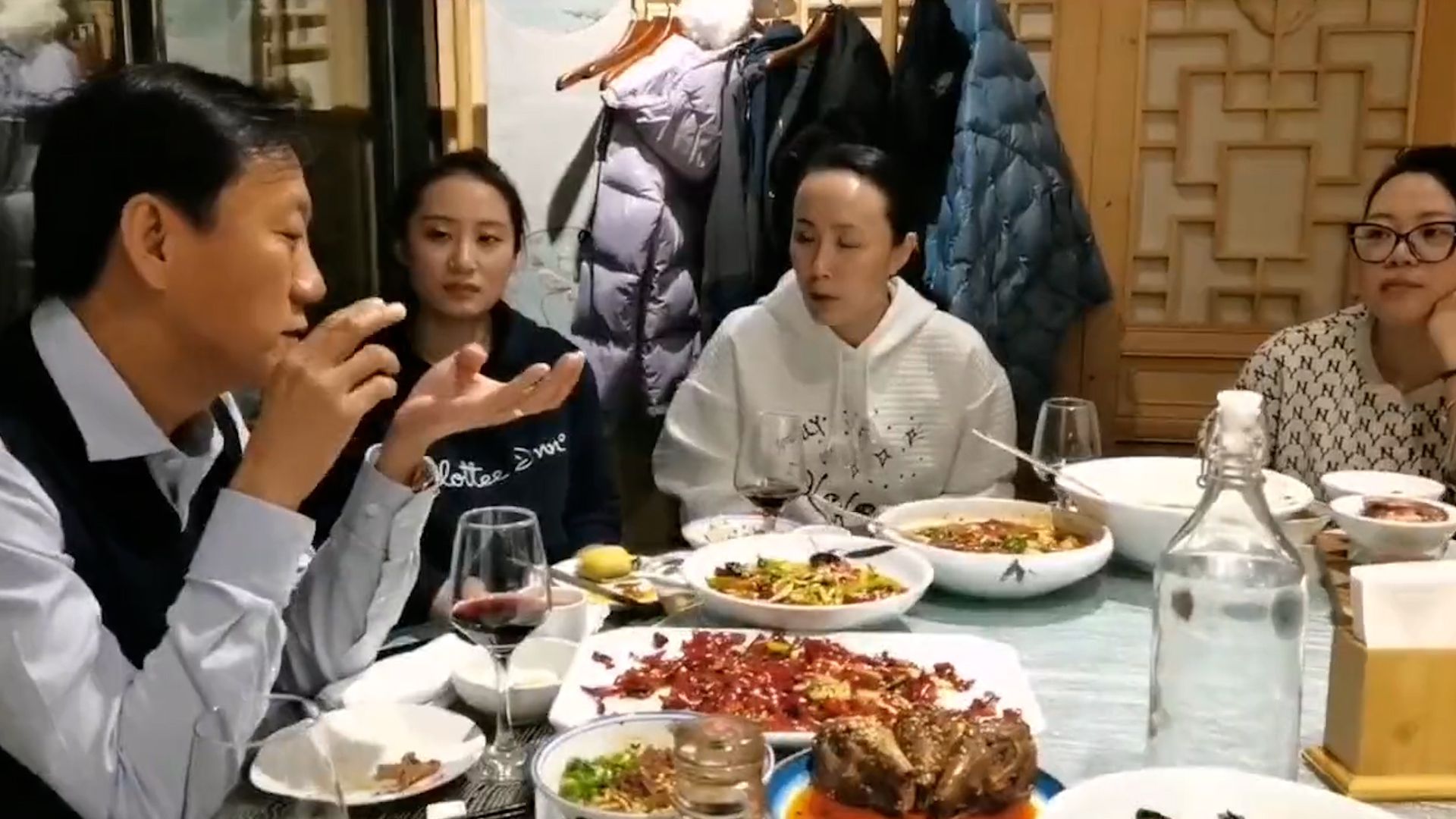 As the scandal and concern grow over the disappearance of Peng Shuai after denouncing that she had been the victim of sexual abuse by a senior Chinese regime leader, the official media published alleged recent images of her.

The international newspaper of the Chinese Government ‘Global Times’ published two videos on Saturday, Peng Shuai, who disappeared after denouncing the former vice prime minister of her country.

“I have acquired two video clips showing that Peng Shuai was having dinner with his coach and friends in a restaurant. The content of the video clearly shows that they were recorded on Saturday, Beijing time, ”published the editor-in-chief of the ‘Global Times’, Hu Xijin, on his Twitter account.

They also confirm that the images of the athlete that appeared yesterday on her Wechat social network account are recent. “In recent days, she stayed in her own home freely and did not want to be disturbed. He will be performing in public and participating in some activities soon, ”Hu said.

Peng Shuai, 35, a former world number one in doubles and star in her country, has not come out publicly since she accused Zhang Gaoli, a powerful former head of the Chinese Communist Party, 40 years her senior, of having forced her to have sexual intercourse.

The message, posted for a short time in early November on the player’s official account on Weibo (equivalent to Twitter in China), before being censored on the internet in the Asian country, describes a forced relationship with Zhang , a married man. In that writing, attributed to Peng Shuai but whose authenticity could not be verified, the tennis player indicated that Zhang Gaoli resumed contact with her when he retired from politics in 2018, evoking a forced sexual encounter.

Since those assertions, Peng Shuai’s fate raises many questions.

The US and the UN asked for proof that he is safe and sound, while the hashtag #WhereisPengShuai (# Where isPengShuai) spread like wildfire on social media.

The former world number one Naomi osaka she said “shocked” by what is happening. “Honestly, it is shocking that it has disappeared,” said the world number one Novak Djokovic. The american Serena Williams she declared herself “shocked” by the matter. “It must be investigated, we cannot remain silent,” the tennis player asked on Twitter. “I hope they find it soon because we are not talking about a game, we are talking about a human life,” said the German. Alexander Zverev.

The Chinese public television CGTN showed last Wednesday a screenshot of an email that would have been written by her. The chain, in English and aimed at a foreign audience, said that the Chinese player sent him personally to the leadership of the WTA, the body that runs the professional women’s tennis circuit.

On CNN, its president Steve Simon questioned the authenticity of that email in which Shuai calls his accusations against Zhang Gaoli “false”. “I do not believe at all that it is the truth,” said Simon, calling the email in question “staging.” “If she was forced to write it, if someone wrote it for her, we don’t know. […] but until we talk to her we will not be calm, “added the WTA leader.

Also the ATP, through its president Andrea Gaudenzi, pointed out on Friday that the tennis player’s safety is the priority right now and that it is “vital” that there is some direct contact with her.