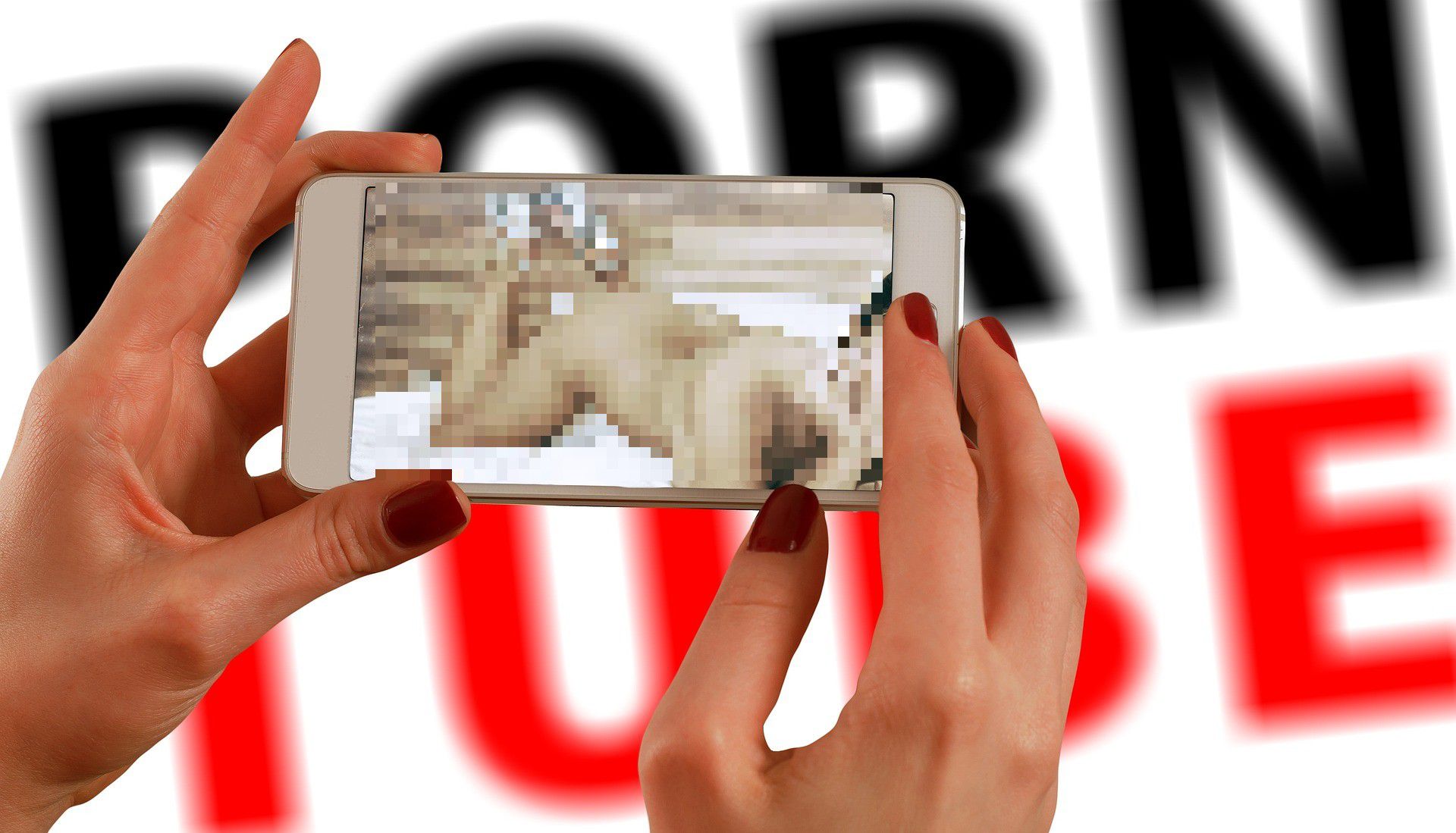 Sex workers online are between a rock and a hard place because of the new Master Card policies, as well as platforms where they used to upload their content to earn a few bucks.

“They literally erased seven years of my career,” he told the site. “It put me in a fucking spiral,” he said.

The intent of the new policy is to prevent child sexual abuse material and other non-consensual content. However, in practice, such requirements are difficult, if not impossible, for consumers to meet. sex workers who end up in a situation of vulnerability.

For instance, new Master Card regulations on explicit content of adult pages, it applies, the site will have to review each of the thousands of videos uploaded by content creators to determine if they meet the standard.

“Everyone deserves access to financial services and everyone should be able to earn a living, support themselves and their families. The financial discrimination and other laws and policies that criminalize or stigmatize sex work disproportionately harm safety and well-being […] they chill our right to freedom of expression and invade our privacy, “he said. ACLU in your article How Mastercard’s New Policy Violates Sex Workers’ Rights.

In this way, sex workers find themselves cornered between Mastercard’s new policies and the rules applied in the site where they upload their content, because in addition they ask for other documents such as facial recognition, among other things.