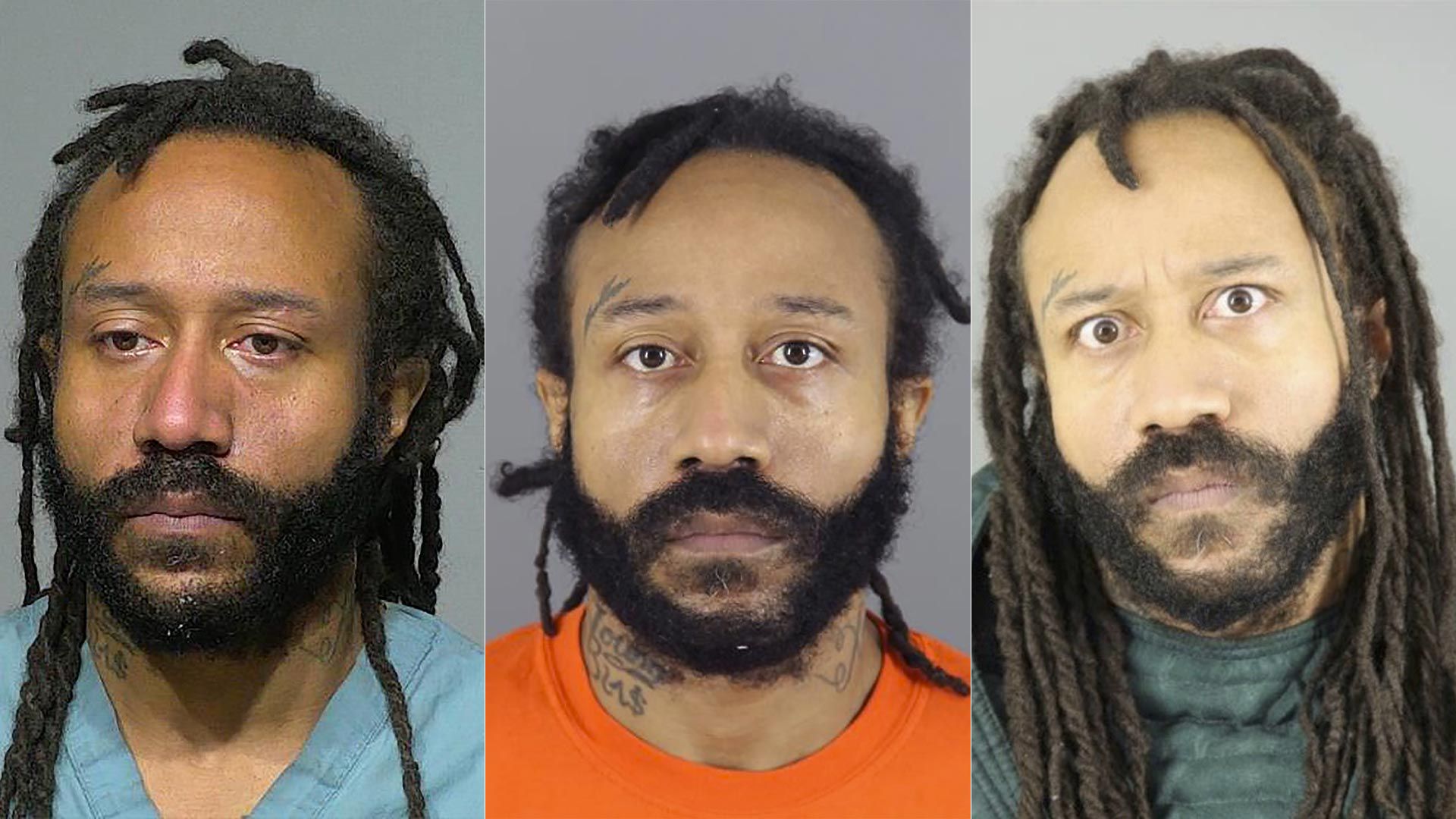 The man who rammed into a Christmas parade in the US on Sunday and killed six people with dozens injured, was free on bail after hitting a woman with his car earlier this month.

The numerous antecedents of Darrell brooks, 39, have put the focus on the judicial system. Conservative sectors denounce the role of prosecutors and judges considering that a high-risk person was released under a very lax gaze. Other activists claim that the bail system only favors people with financial capacity and the abuse of preventive detentions is harmful.

According to judicial writings, Brooks had been jailed and released after posting $ 1,000 bail earlier this month after running over at a gas station on the 2nd of a woman who he claimed was the mother of his son..

At the time, prosecutors indicted Brooks on five counts, plus a sixth, for breaking bail conditions for other crime committed on July 24, 2020, not specified in the documents.

Milwaukee County District Attorney’s Office He regretted this Tuesday in a statement that he was granted bail in the case of the woman being run over and considered it “inappropriate.”

On Sunday, Brooks was pulled over by police shortly after ramming a red SUV into the crowd gathered for a Christmas parade in Waukesha, a suburb of the city of Milwaukee, in Wisconsin. Police ruled out on Monday that it was an attack, but the motivations for the event are not yet clear. The authorities only detailed that the detainee had been involved before the accident in a “domestic altercation” from which he fled.

Brooks appeared before a judge Tuesday and was wearing a bulletproof vest. He remained crestfallen for most of the court hearing. At times he seemed to sob. As the Police had anticipated, five counts of intentional murder in the first degree were brought against him, a crime that is punishable in Wisconsin with life imprisonment. Subsequently, a sixth count was added upon confirming the death of another victim, an 8-year-old boy.

The suspect, a resident of Milwaukee, has been accused of crimes 16 times since 1999 and had two pending cases against him at the time of attacking the parade.

In the most recent case, a woman told police that Brooks deliberately hit her with his vehicle in a gas station parking lot after an argument. She had to be hospitalized for the injuries. His attorney for such cases, Joseph Domask, said he is not representing him for the parade incident.

In 2020, he was indicted for endangering other people after having shot his nephew during an argument. He was released in February 2021, upon payment of a $ 500 bail.

In parallel, the suspect appears in Nevada criminal records as sexual offender, where in November 2006 he pleaded guilty to having had sex with a minor below the age of consent established in this state, which is 16 years, indicated CNN.

Brooks served a sentence at the Northern Nevada Correctional Center between March 2007 and 2008.

“There are no words to describe the risks that this defendant poses to the community, not only the risk of flight but the dangerousness of his violent past”Said Milwaukee County Deputy Attorney General Susan Opper, who Now he asked for a bail of 5 million dollars, impossible to pay for Brooks, which would ensure his arrest.

The deputy prosecutor “indicated that you have used a vehicle to run over someone, so is not responding well to what is considered common sense (…) in our society, ”Judge Kevin Costello told the defendant.

USA: after the death of a child, there are already six fatalities due to the attack on a Christmas parade