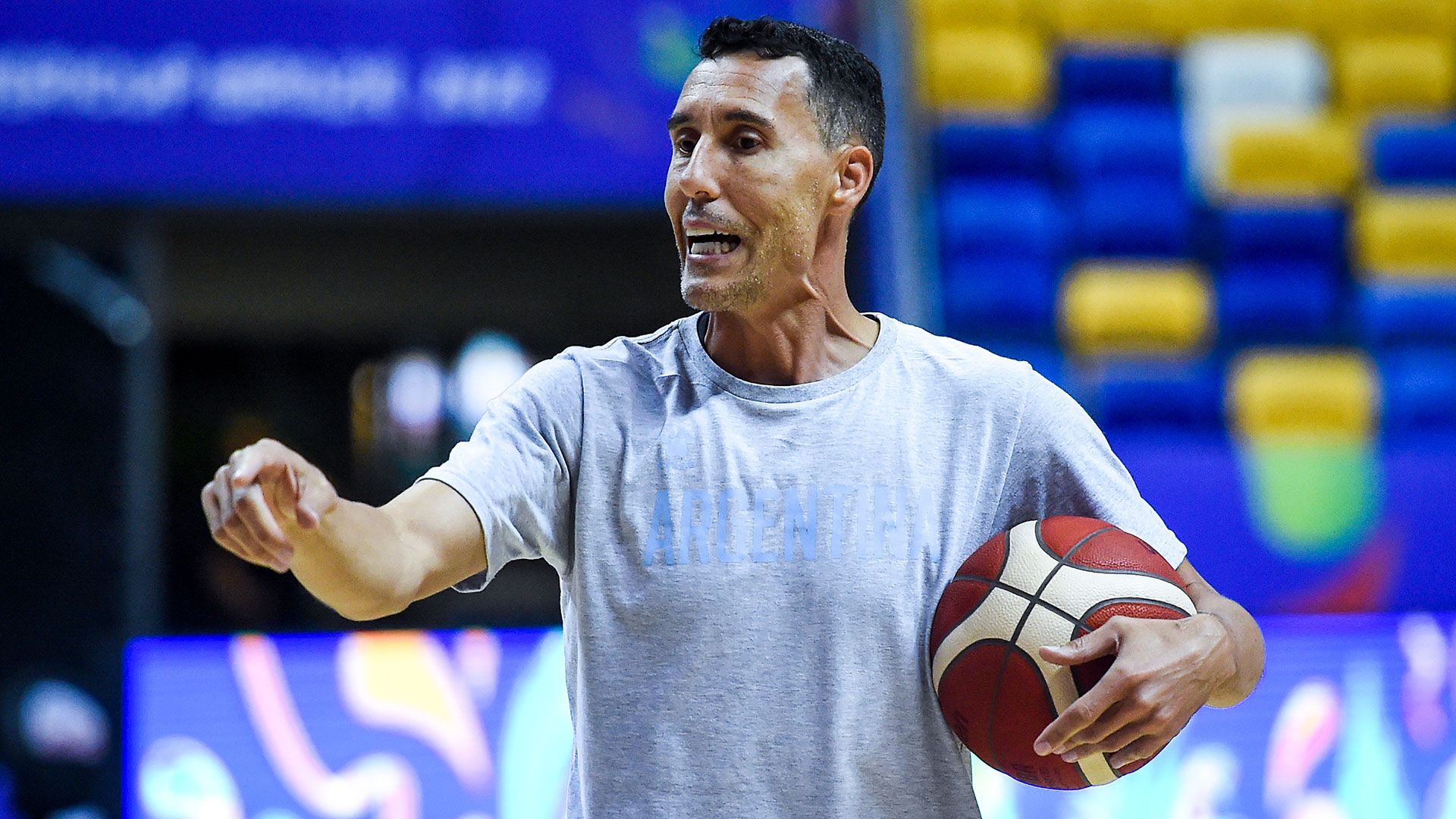 Argentina’s basketball coach Pablo Prigioni, criticized the “rule” that allows to nationalize players and said that he does not believe that the American point guard who has just won the Eurobasket with Spain Lorenzo Brown “feels the Spanish jersey like (Sergio) Llull or Rudy (Fernández)”.

“I am not against the teams that do it, but against the rule. I prefer to lose with our people than try to win with a person who is not Argentine. I don’t think Lorenzo Brown feels the Spanish shirt like Llull or Rudy”, said the former member of the Golden Generation in dialogue with the specialized website Basketball Plus.

The also technical assistant of the minnesota timberwolves of the NBA He commented that, in his opinion, “Has no sense” and that if you don’t win with the nationals it’s about “work harder in training”.

Browna native of Georgia, USAIt was a key piece of the Spanish team that won in Berlin by 88-76 the Eurobasket this Sunday in the final disputed against France.

The former Argentine point guard, who was bronze in the 2008 Beijing Olympics and played in New York Knicks, Houston Rockets Y Los Angeles Clippers of the NBA, in addition to adding eight titles in the baskoniafrom the Spanish ACB League, revealed that he was always against nationalizing players and assured thatwhile he is in charge Argentina, “that is not going to happen”.

“There is not even going to be a member of the ‘staff’ from another country. When I’m not here, let them make the decision they want. For me, the national team is the purest thing there is and we already have our club competitions to compete with people from all over the world”, said Prigioni.

The former coach of Baskonia and former assistant of the Brooklyn Nets assumed the position of coach on September 1, which will alternate with his position in Minnesota, and in his first experience on the national bench he led Argentina to win the Copa América on September 11. September against Brazil (75-73).

With Gallardo, Francescoli, Ortega and Cavenaghi, the groups at Leonardo Ponzio’s farewell at the River Plate Monumental

Barcelona’s statement after the leak of documents about Lionel Messi

Dybala’s incredible anecdote with Mourinho: the phrase that confused him when they were rivals and Mou’s only order in Rome

With information from EFE.