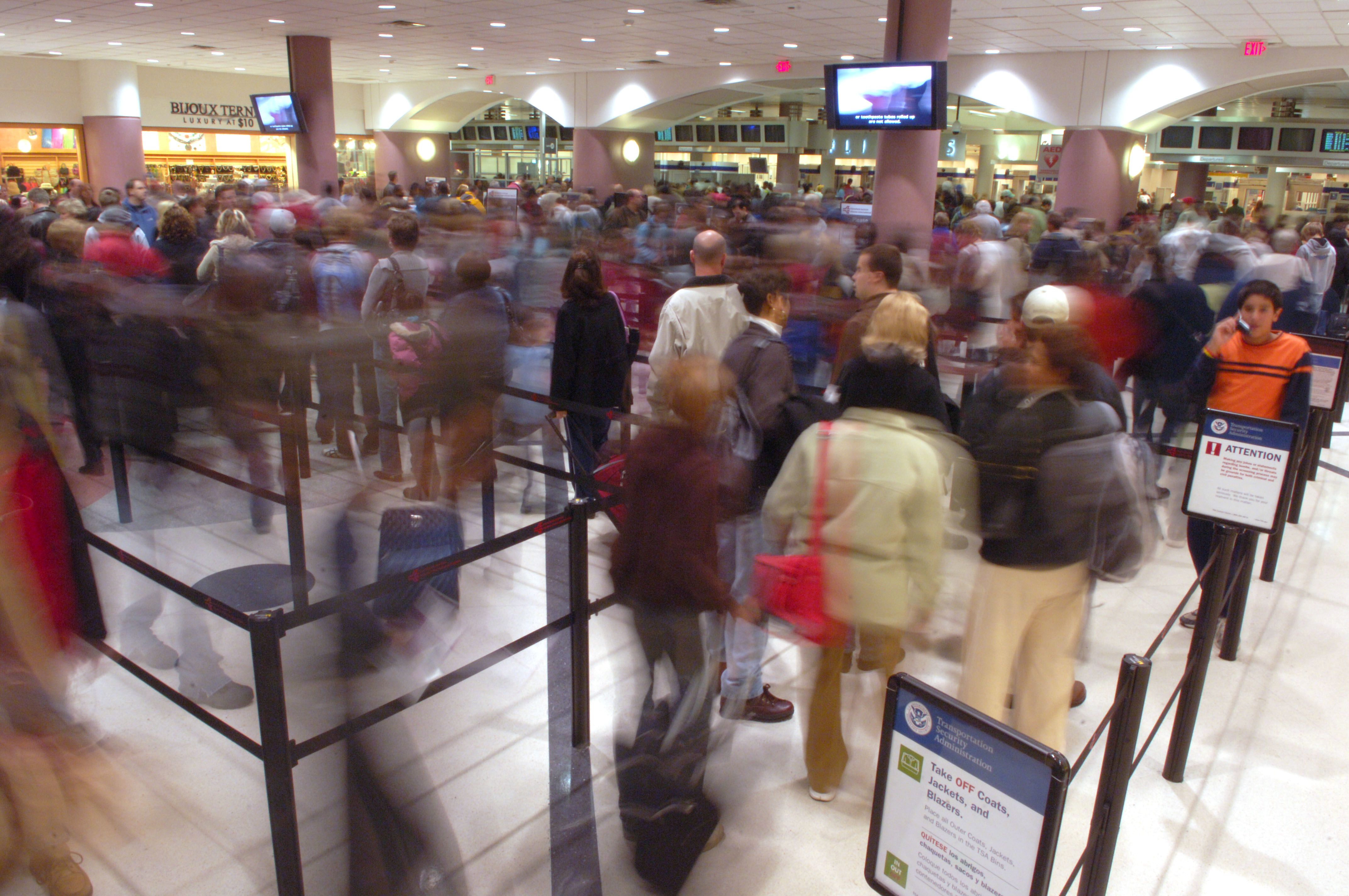 A volley of “accidental shots” caused a brief scene of panic this Saturday inside the Atlanta airport, congested during the weekend leading up to the American celebration of Thanksgiving. There are three minor injuries.

According to a statement from the Transportation Security Administration (TSA), cited by CNN, the episode happened after a passenger jumped on a bag containing a firearm. The authorities of the Hartsfield-Jackson Airport, one of the busiest in the world, assured that there is “no danger.”

“Around 13:30 today (18:30 GMT), a gun was accidentally fired in the ATL (Atlanta airport) security check area “announced the Twitter account of the airport in this populous city in the southeastern United States.

“There is no shooter at the airport”, added the source, specifying that the police were at the scene. In another tweet, moments later, the airport insisted that there was “no danger to passengers or employees” and that an investigation was ongoing.

According to the agency, a prohibited item was identified by X-ray at the main security check and began a luggage search. The passenger was told not to touch the bags, but he rushed towards them and fired the gun, according to early reports.

The passenger tried to run out of the airportthe authorities’ statement continued.

The spokesperson for airports, Andrew Gobeil, characterized the shock as accidental and said the loud noise created a “sense of chaos.” Airport officials and Atlanta police have already identified the individual, Gobeil told CNN, because The incident occurred while the passenger was going through security checks.

Many people they crouched down when they heard a loud detonation, and others ran, knocking down suitcases as they sought to escape, showed a video broadcast by the channel CNN.

You could hear people screaming “Get down!” while others slid across the floor. Some took refuge in airport restaurants, while some even ran onto the track.

The FBI and ATF are “providing investigative assistance” to the Atlanta police, while the White House is also “monitoring” the incident, reported Joe Bien government officials.

The episode coincided with a busy day due to Thanksgiving celebrations. On Friday, the Transportation Security Administration had screened more than 2.2 million travelers from across the country, the largest volume of checkpoints in a single day since the pandemic began.

A TSA spokesman, David Pekoske, told local media that passengers carrying weapons at airports represent a “big problem”. Last month, the agency reported seizing 4,650 weapons from fuandgo, most charged, at security checkpoints in the first ten months of 2021. That number surpassed the full-year record of 4,432, set in 2019.

With information from AFP and AP

Joe Biden turns 79: he is the longest-serving president in US history