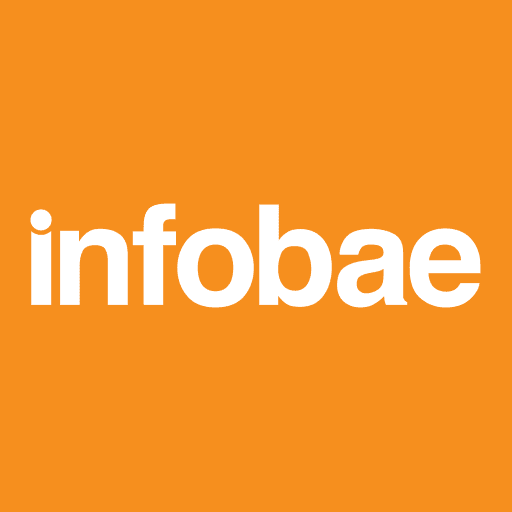 Miami, Nov. 23 The Cuban-American plastic artists Antonia Wright and Rubén Millares made a sculpture based on the song “Patria y vida”, the anthem of the peaceful protests on July 11, 2021 in Cuba, to present it at Miami Art Week.

The two artists used LED lights and 25 metal fences used to prevent the passage or contain a demonstration for a project that is part of the No Vacancy program, aimed at adding hotels to Miami Art Week that is held between November and December around the Art Basel fair.

Wright told EFE this Wednesday that “Patria y vida” is a work “in solidarity with all the people who protest in the world, not only in Cuba” and is inspired by an image that she and Millares saw during the protests in defense of democracy in Hong Kong.

The protesters used the metal fences placed by the Police to prevent them from advancing to create a structure that would protect them from riot agents, said the artist, who like Rubén Millares was born in Miami to Cuban parents.

“As Cuban-American artists, we grew up attending protests with our parents in Miami and believe that public demonstrations are one of the most effective means of civic engagement,” Wright and Millares said in the exhibition launch statement.

The sculpture will be located until December 4 in a space of the cultural center linked to the Faena hotel, in Miami Beach.

“For No Vacancy, we repeat the activist gesture of the Pro-Democracy Protests in Hong Kong, where protesters subverted the use of barricades, placed by the Police, and reused them to create an insurgent structure for their own protection,” they add in the article. release.

Wright and Millares want to pay tribute with this large-format sculpture to the Cubans who took to the streets on July 11 of last year to protest against the Government and the song that was their anthem, released in February 2021 by Yotuel Romero, Descemer Well, the duo Gente de Zona and the rappers El Funky and El Osorbo.

But also to “the perseverance of those who continue to protest worldwide,” points out this multidisciplinary artistic duo (video, performance, sculpture, sound and light) with a ten-year career and exhibitions in the US and other countries.

“Patria y Vida” is part of a series of works in which the Wright-Millares duo explore the sculptural and symbolic potential of standard steel barricades.

“In recent years, authorities around the world, from Hong Kong to Cuba to the United States, during the Black Lives Matter movement, have deployed (wire fences) extensively to contain and control protesters,” they note.

“We believe that these metal barriers directly evoke anxiety, used as architecture to separate and control bodies in public spaces and limit what should be a global human and civil right to protest,” they said.

The work by Wright and Millares was commissioned by the Miami Beach Mayor’s Office in collaboration with the organization that is in charge of fairs and tourism in that neighboring city of Miami.