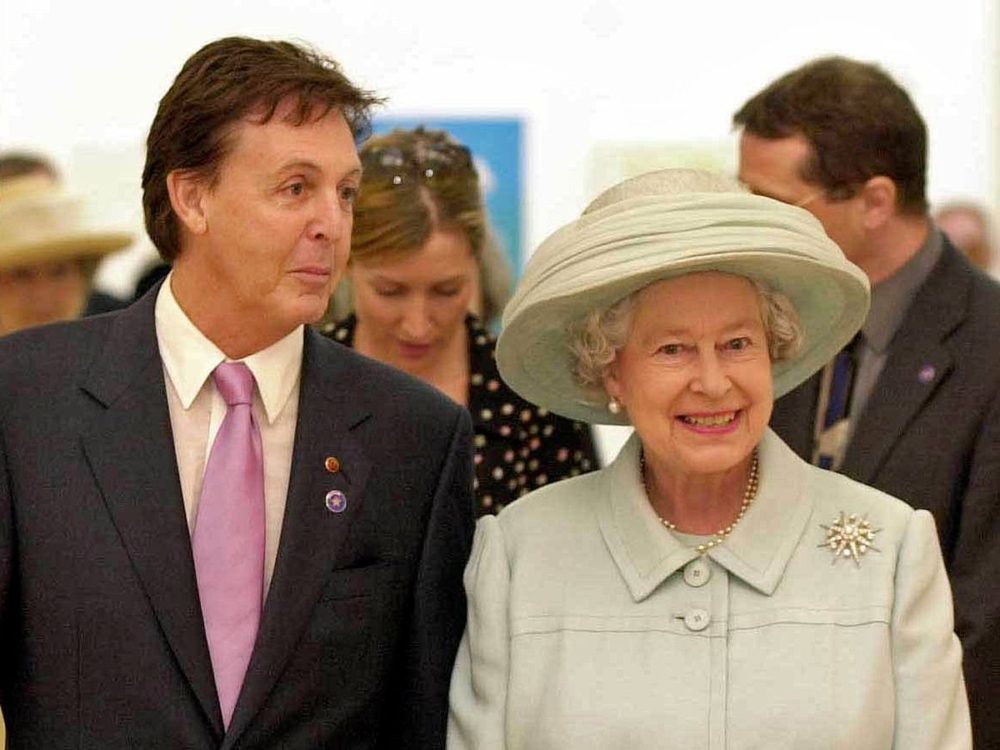 Last year, the former member of The Beatles spoke in an interview with CBS about the first time he saw the monarch of the United Kingdom

People who met the late Queen Elizabeth II for the first time often share the memory with enthusiasm and nostalgia. The same thing happened with the singer Paul McCartney who did not hesitate to relate his experience.

Last year, the former member of The Beatles spoke in an interview with CBS about the first time he saw the monarch of the United Kingdom, when fame had not yet arrived and he was just an infant.

“The coronation was approaching, there was a competition for all the schools in England. An essay on the monarchy had to be written,” he commented.

As expected, Paul McCartney already possessed those songwriting skills, since in the writing he adorned Queen Elizabeth II. This fact led him to win the contest and to pray his work in front of the next leader; however, an embarrassing event occurred.

“I was very nervous, because they called my name […] I tripped on shaky legs. It was my first time on stage,” she commented.

It is certain that Paul McCarteny learned from this stressful, but honorable event of meeting Queen Elizabeth II, for the future, for on his tours as a Beatle he always seemed confident. Added to this fact with musicians is the time the monarch saved Snoop Dogg from being deported.