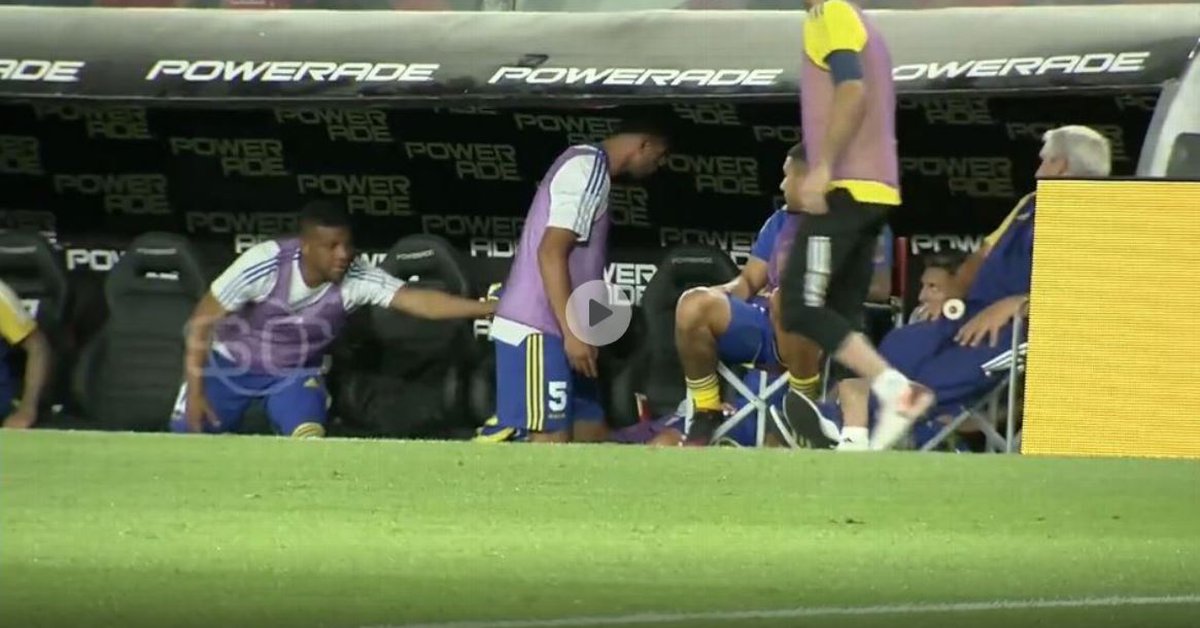 Boca Juniors lost to Independiente in Avellaneda and could not get close to the qualifying positions for the next Copa Libertadores. Carlos Benavídez was the author of the only goal for Rojo, which became one of the two chances he had in the first half. At this stage, the Xeneize left a very good image. He had several clear dangerous situations, but he was not fine when it came to specifying them. It is worth remembering that Sebastián Battaglia for this meeting had modified seven players with respect to the last game against Sarmiento de Junín in the Bombonera. Despite this, the team was not out of tune yet at a disadvantage.

But everything changed in the plugin. Boca Juniors was more nervous and Independiente took advantage of it. The local team closed well and with counterattacks was taking Xeneize out of the game. Battaglia appealed to the changes quickly, even the five he made were with players he had taken out to give them rest (Cardona, Vázquez, Fabra, Villa and Ramírez).

The first two were at 16 minutes when he ordered the exits of Agustín Almendra and Cristian Pavón. Just Kichán was one of the protagonists when he reacted furiously on the substitutes’ bench. The forward, after greeting the coach, hit the roof of the relay sector several times and then fluttered several bottles onto the field of play. One of them even had to be picked up by his partner Fabra.