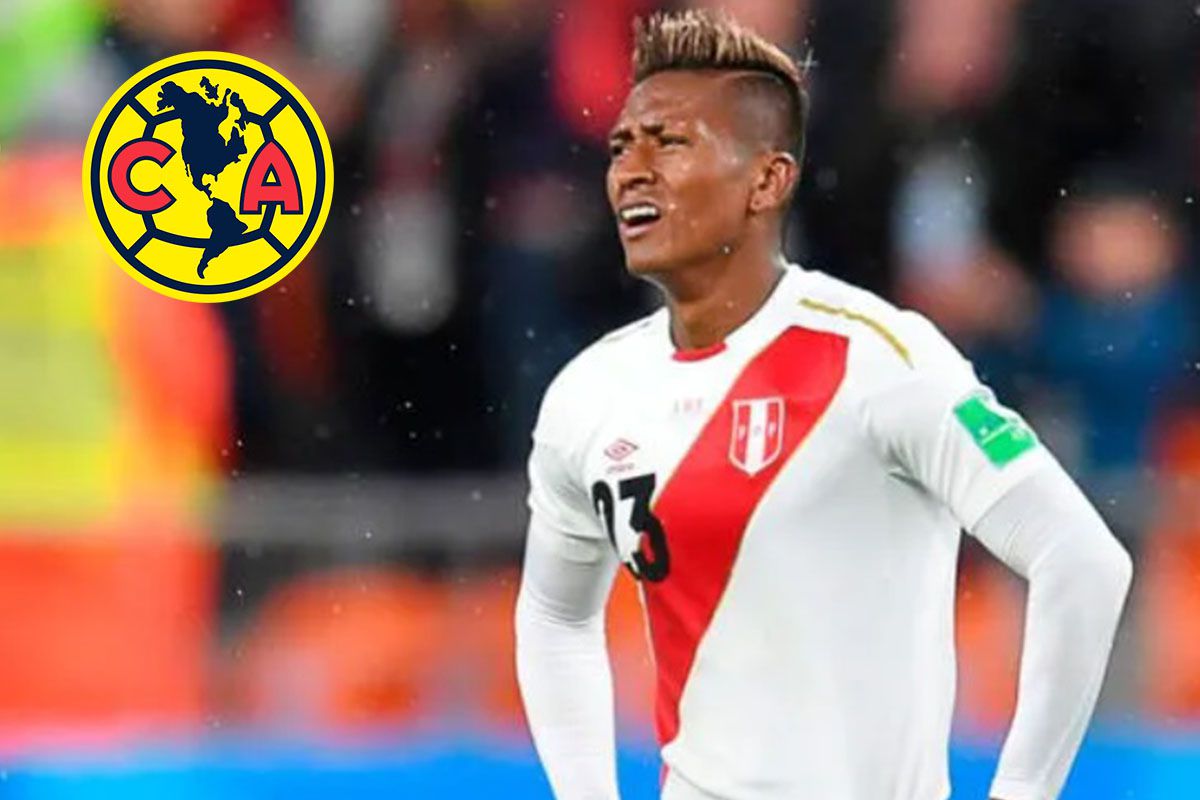 The calls of the national teams by FIFA dates continue to have negative repercussions on various squads of the Liga MX. On this occasion it was confirmed that Pedro Aquino, Peruvian midfielder of America club will be leave due to injury with the azulcremas for the rest of the tournament, so the next Mexican soccer league will be lost.

The news was revealed by himself Santiago Banos, sports president of the Coapa club in an interview for Mark. The manager made it clear that the institution informed the members of the Peru coaching staff that the player had been with for several weeks physical problems, so it was important to take care of it and not risk it.

“That’s why he didn’t play the final against Monterrey and then against Cruz Azul, we take care of him against Rayados again […] We sent the reports and studies to the National Team of Peru, we let them know that he was not 100, that they take care of him, that we had the Liguilla. We could not refuse to travel, it is mandatory. We asked that they return it, but they ignored and agreed with us, he ended up injuring himself. A lack of respect towards the club ”, expressed Baños.

The American team is considering resorting to the corresponding organizations to complain about the situation of the footballer and his team, especially considering that the South American team had previously neglected the integrity of the player of the Eagles to give priority to the interests of the selection.

“They had already done it on the FIFA date in October. We will see what are the options to turn to FIFA, I am very angry that they are so irresponsible and that they do not take the parts into consideration, we knew he was hurt and they didn’t take it into account. They worried about themselves ”, commented the Azulcrema manager.