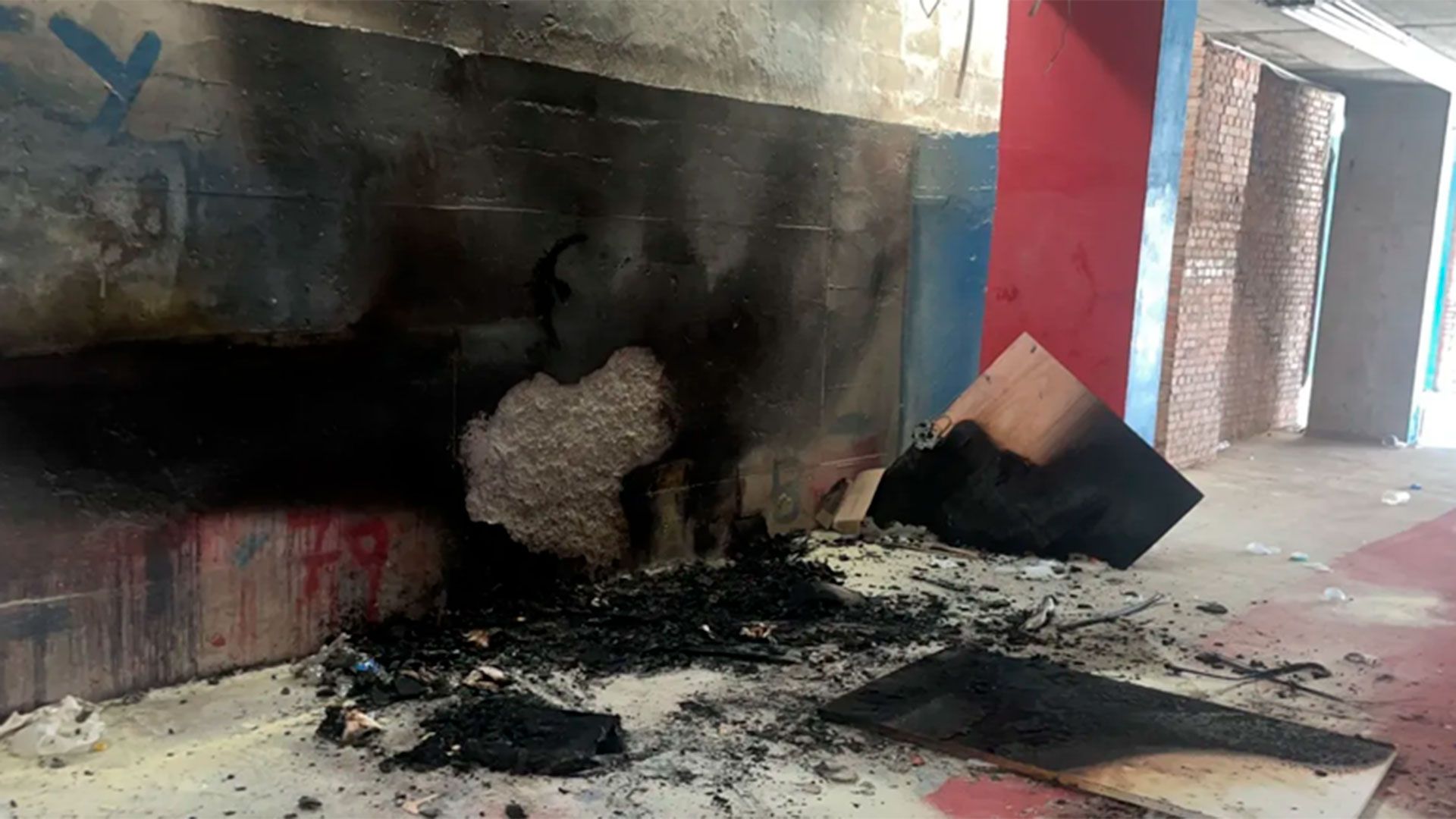 The classic of last September 4 between Nacional and Peñarol had different incidents during and after the game. In addition to having been paused for several minutes, the fans of the visiting team caused destruction in the Héctor Scarone grandstand of the Gran Parque Central.

In this context, the tricolor directive requested $40,000 USD to pay those damages, but Peñarol considered the amount as a “silver fortune” and decided to ask other companies for a budget, according to reports The country.

“The damages in the GPC are around 40,000 dollars, that is the evaluation,” José Fuentes, the president of Nacional, had told The football diary (Channel 4). In addition, he added: “The operation failed inside, they broke bathrooms, facial identification cameras and both sides. Something has to be done, the police should act differently, it seems to me”.

Anyway, the aurinegros assured that they would take charge of repairing what was damaged, although they did not deliver the amount of money requested by Nacionalbut looking for other cheaper alternatives.

Nacional was winning by two goals until Peñarol managed to discount. It was there that both fans began to throw projectiles of all kinds, some of them landing on the field. The game was stopped, but the confrontation between the fans continued.

After the meeting it was found that the bathrooms and the entrance to the Héctor Scarone stand -used by Peñarol- were seriously damaged, something that is investigated by the Division of Violence in Sport of the Ministry of the Interior. The doors were ripped off and set on fire, as was the interior damage.

Another fan of the Mirasol team was sentenced to ten months in prison on probation after being identified as responsible for robbing the food stall located in the visiting grandstand.

On the other hand, the aurinegros fans denounced that the fabrics and paraavalanches of the Héctor Scarone grandstand were greased.

Both teams were sanctioned with playing two local games without an audience, a measure that generated criticism from the tricolor team. “With this we realize that Uruguayan football is not up to receiving a figure like Luis Suarez”, he told “100% Sport” (Sport 890).

In November 2021, Nacional had to pay USD 4,000 to Peñarol for the damage caused to the Champion of the Century: bathrooms, doors and faucets were some of the artifacts destroyed by the tricolor fans.