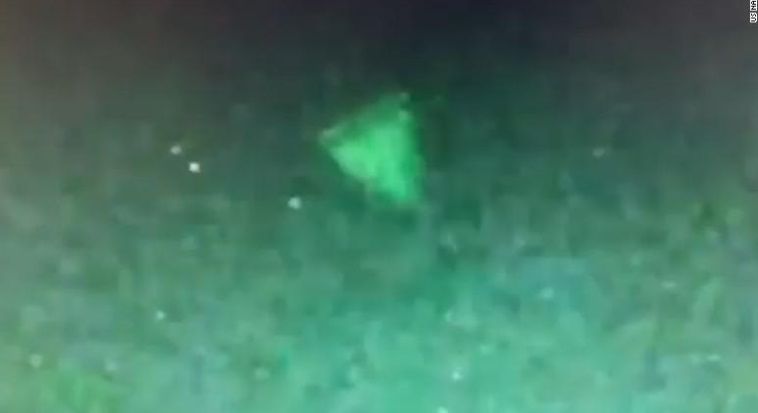 The United States Department of Defense announced Tuesday the creation of the new Group of Synchronization of Identification and Management of Aerial Objects (AOIMSG) which will have as its main function study unexplained aerial sightings.

The AOIMSG will be the successor to the Working Group on Unidentified Aerial Phenomena of the country’s Navy, which formerly had this task but enhancing its efforts to synchronize the entire Pentagon and other government agencies. “To detect, identify and attribute objects of interest in special use airspace, as well as evaluate and mitigate any threat associated with flight safety and national security.”

According to the Department of Defense, incursions of any object into US special use airspace raises “Concerns about flight safety and operations.” The issue is very serious and that is why they stressed that it is taken “seriously” The reports of incursions of aerial objects are identified or not identified, opening investigations in each case.

For the next few weeks, the Pentagon said it would clarify the scope of the new program, the structure of the group, how it will be implemented and how many resources it will have.

What he did make clear is that the decision to create This new group was taken after the intelligence report on sightings of unidentified flying objects (UFOs) made by the US military and that was published last June.

Said document qualified the UFO reports studied to date as “largely inconclusive ”, but he recognized that defense analysts and intelligence agents were largely unable to determine the nature of the phenomena described.

The report proposed five possible scenarios to explain UFO phenomena: an airborne disorder (such as birds, balloons, drones, or debris such as plastic bags); the occurrence of natural atmospheric phenomena; US government or industrial development programs; systems of foreign adversaries or were classified as “other”.

Of the 144 “unexplained” incidents reviewed by specialists and witnessed by a member of the Military Forces between 2004 and 2021, It was determined that in most cases they were “physical objects”, since they were registered by sensors, infrared and electro-optical radars.

The most curious thing was that in 18 cases unusual movement patterns or flight characteristics were observed. According to the report, some UFOs “They appeared to remain motionless high in the air, to move against the wind, to perform abrupt maneuvers or to move at considerable speed, with no discernible means of propulsion”.

The official US report on UFOs that the Pentagon documented found no explanations for various observations.