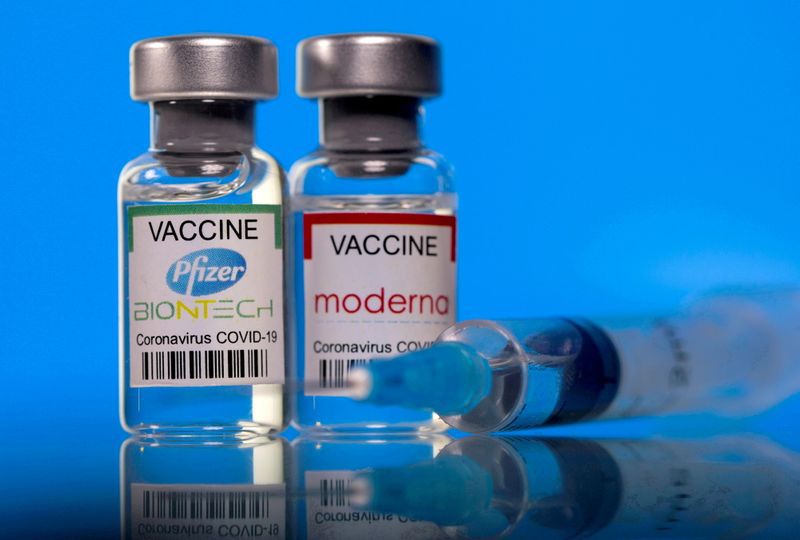 The United States extended this Friday the authorization of the reinforcements of the COVID-19 vaccine to all people over 18 years of age, six months after completing their primary vaccination series, announced the multinational laboratories Pfizer and Moderna.

“This emergency use authorization comes at a critical time as we enter the winter months and face a growing number of COVID-19 cases and hospitalizations across the country.“Said the executive director of Moderna, Stephane bancel.

Thus, the government’s campaign to strengthen protection is expanded and anticipate the increase in coronavirus cases that can worsen with the holidays. At least 10 states had already started offering boosters to all adults.

“Decision Helps Provide Continued Protection Against COVID-19, including the serious consequences that can occur, such as hospitalization and death, ”said, for her part, the acting commissioner of the Food and Drug Administration (FDA), Janet woodcock.

The FDA added that based its decision on robust immune response data of hundreds of people who received the two vaccines.

The news was released after Pfizer will sign an agreement with the US Government on Thursday to supply 10 million Paxlovid pills, which is still pending official authorization and aims to be the first oral treatment for COVID-19 patients in the country.

The Government will pay Pfizer $ 5.29 billion for the ten million treatments once the Food and Drug Administration (FDA) endorses the emergency use of the drug and delivery will begin later this year and continue throughout 2022.

The agreement signed with the Government was reached two weeks after Pfizer reported 90% effective pill results for high-risk patients who accumulated three days of COVID-19 symptoms.

The agreed price took into account the principles of “commitment, volume, equity and affordability“Said the company in a statement.

In parallel, Pfizer is negotiating bilaterally with regulatory agencies to conclude similar agreements with a hundred countries around the world to distribute the Paxlovid.

Pfizer is positioned as one of the pharmaceutical companies that has gone the furthest in the production of oral drugs against COVID-19, together with Merck, which launched Molnupiravir, approved for the moment in the United Kingdom at the beginning of November and with a ongoing negotiation with FDA.