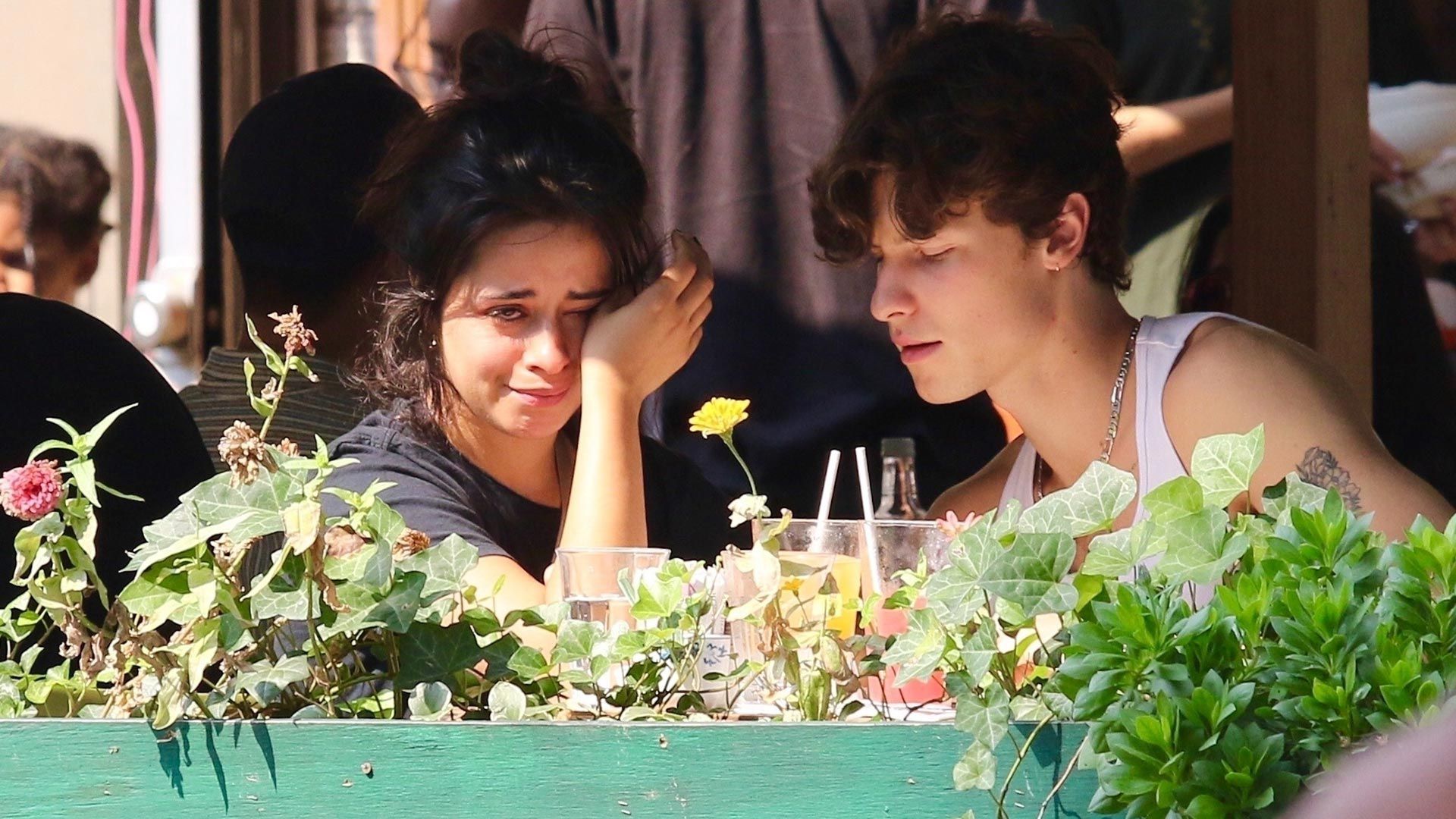 Shawn Mendes, 23, and Camila Cabello, 24, ended their love affair after two years. The pop music stars resolved to end their relationship by mutual agreement and with separate communications on their respective Instagram accounts.

“We have decided to end our romantic relationship, but our love for each other as humans is stronger than ever.”, They begin the text, which quickly went viral on their social networks. “We started our relationship as best friends and we will remain best friends“, They added in the message, and closed with the signature of the two:”We greatly appreciate your support from the beginning and in the future. ”

The couple had not been shown together on Instagram since November 1, during the celebration of the Day of the Dead. They both shared two photos and a video from that day. Therefore, the fans of the now ex-couple were shocked when they heard the news.

Previously, the singers had been publicly shown during the delivery of the VMA’s a few weeks ago. And during the performance of their smash hit “Señorita” they gave each other a passionate kiss while singing on stage in the middle of Central Park.

The secrecy with which they were handled at that time makes it difficult to stipulate the exact date of the beginning of the relationship. At the time, both Mendes and Cabello were reluctant to talk to the press about what they felt and whether their thing was serious or not. They were seen very much in love on the streets of Los Angeles or New York, but they avoided giving their word to the media.

His first collaboration was in 2015 with the theme “I Know What You Did Last Summer”, A story of heartbreak sung by two young people who, perhaps without knowing it, began to write their own story that was not formalized, at least publicly, until 2019. And with the sensual video of “Señorita” they recognized what all their fans suspected.

During an August appearance on Jimmy Fallon’s show, Cabello said that she and Mendes “they weren’t engaged “ after rumors of an engagement spread after she wore a ring on her left ring finger. In late 2020, they adopted a dog, named Tarzan, which Mendes took home to Canada when they returned to their hometown in Ontario to vacation with Cabello that year.

After knowing the news of the separation, the US media published a photograph of Camila Cabello crying during an outing with her then-boyfriend in New York in September. Some images that arouse all kinds of conjecture.

In the photographs the Cuban-American artist is seen crying as Mendes comforts her by kissing her a few times while having breakfast at the “Jack’s Wife Freda” restaurant in the Soho area of ​​Manhattan on Sunday, September 3.

Then, according to the photographic sequence, the couple left the place holding hands. Later, they would attend the 2021 MTV VMAs in Brooklyn.

The two musicians had a love story that seemed like something out of a Hollywood romantic comedy. For years they were great friends, until in 2019 the friendship turned into love and they formally joined. From that moment on, they were one of the favorite couples on the music scene.

In the documentary “In Wonder,” which is about his life, Mendes said that Cabello was one of the reasons for his professional success.

In addition, he told how it was the first time they saw each other, in 2014, when both were opening act for the Austin Mahone tour. At that time, the interpreter of “Havana” was a member of Fifth Harmony, and was barely 17 years old, while Mendes was 16. The Canadian reviews the evolution of their bond until 2019, when they got engaged.

Camila was in a relationship with Matthew Hussey, while Shawn briefly dated Hailey Baldwin, but their relationships failed and ended in early 2019.

“For four years we were just friends and we couldn’t see each other very often, until we finally got to be together. She was always there to take care of me as a human being. He supports me, and I think that’s what your partner is for ”, confessed the singer.

Later, the singer shared an intimate scene to reveal that his girlfriend inspired not a song or an album, but directly his entire discography, consisting of four studio-recorded titles: Handwritten (2015), Illuminate (2016), Shawn Mendes (2018) and Wonder (2020).

He had dedicated endless love songs to her. She did not know. “We were together in New York and then they played one of my songs on the radio, or something like that. And then the topic comes up that it’s about her, and I say, ‘yeah, it’s all about you. All the songs I’ve composed. ‘

The love story has now come to an end.