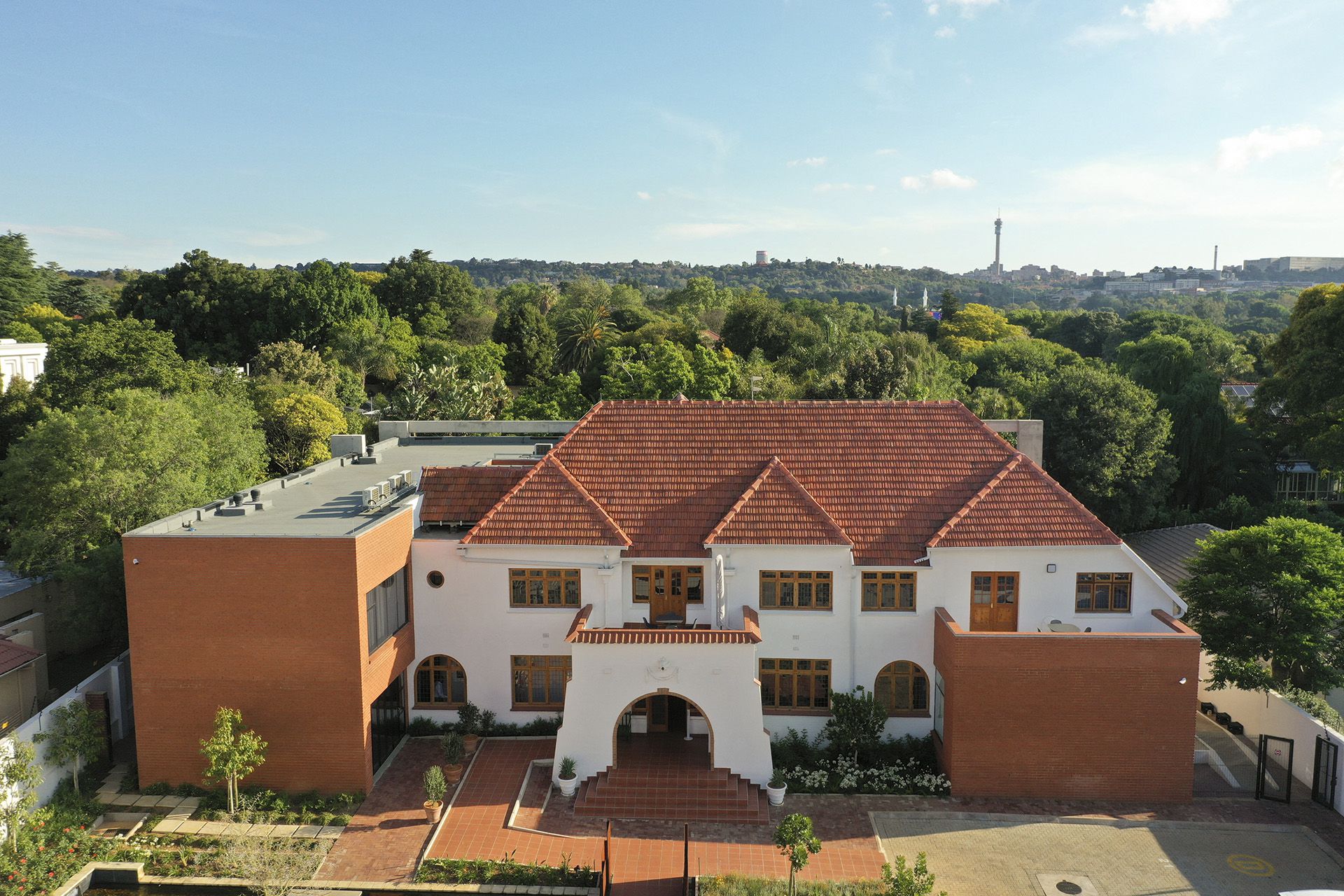 In Nelson Mandela’s quiet home in Johannesburg, converted into an elegant hotel, guests can sample the favorite dishes of South Africa’s first black president, prepared by his former cook.

The old building, located in an affluent Johannesburg neighborhood, has only retained its white facade. The interior, full of natural light thanks to its many windows, has been totally remodeled. In recent years, some usurpers had settled in the residence.

Mandela, often affectionately called Madiba or Tata – nicknames that have become room names – moved there shortly after his release from prison in 1990. Spent eight years in this house, before moving to another one a street further away with his last wife, Graça Michel.

“When he arrived, he went to knock on all the doors of his neighbors to introduce himself and invite them to tea,” says director Dimitri Maritz. “A Chinese neighbor did not recognize him and threw him out. When he realized that he had closed the door on Mandela, he moved! ”, He adds with a laugh, not excluding that it may be an urban legend.

The hotel’s presidential suite was the room of the former president, known for his fight against apartheid, the system of racial segregation formally established in the country.

The engravings of his grandson, his Robben Island prison number 466/64 and the word “Madiba” can still be seen.

The establishment opened in September and it’s called Sanctuary Mandela (Mandela Sanctuary in English) so that clients can be inspired by the reassurance and positive energy of the deceased leader.

Released at 71, the former public enemy number one wanted to enjoy the most beautiful things that he had been deprived of during his 27 years in prison, as he recounts in his autobiography.

The joy of his grandchildren, the beauty of a rose, a sip of sweet Cape wine.

Neither museum nor mausoleum

“He was a simple, direct boss,” he recalls with emotion. his cook Xoliswa Ndoyiya, who prepared dishes for him for about twenty years and is now the head of the restaurant. The menu is inspired by your favorite dishes.

“He was easy to please. He did not like to eat a lot of fat. Not the sugar. But he did like fruit, in abundance, at every meal“Says the woman, who belongs to the Xhosa ethnic group like her former boss,” who was more of a father. “

If Ndoyiya tried to please his guests with a dish that Mandela did not like, he would ask, “Why don’t you feed me well?” And she, “felt guilty.”

He tells it smiling, while remembering Mandela eating a chicken dish: “He liked to eat it to the bone.”

He also knew how to “put people in trust, treat us like family,” he says, before shedding a tear.

The management wants to preserve “an atmosphere of home”, away from a museum or a mausoleum. Photos and prints show Mandela clowning to amuse a baby or standing with open arms reading a newspaper.

“We have a thousand anecdotes about Madiba and references throughout the house, but we only tell them to guests if they ask us questions”, explains Maritz.

The manager wants the clients to come to the house for Mandela and to return through the place. Its aim is to reflect two essential qualities of the former South African president: “humility and elegance.”

A scientist predicts that the Earth will have rings similar to those of Saturn, but with a worrying difference

30 years after the death of Freddie Mercury: a long agony, intense pain and fear of the press