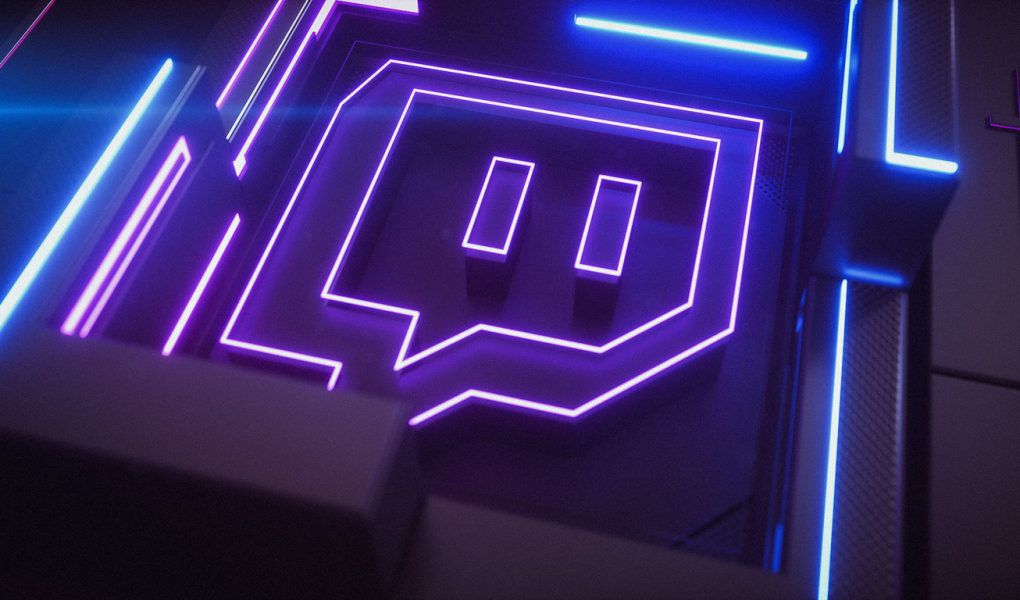 The popularity of streaming platforms, and in particular that of Twitch, has led to the promotion of the figure of the streamer among the community of content creators and has been presented as a possibility for anyone to entertain various audiences by talking or playing a game. of video games.

That is why soccer players, both active and retired, and even coaches were encouraged at some point to carry out live broadcasts on this application, and even to create their own YouTube channels.

With more than 4.5 million followers on Twitch, Segio Agüero is the character directly linked to the world of soccer with the highest audience worldwide. The former forward of the national team, Manchester City and Barcelona has accumulated two years as a streamer in which he has met prominent figures such as Ibai Llanos, DjMariio, among others.

Following his retirement from soccer due to health problems, Agüero ventured into the creation of his e-sports team, KRÜ, in addition to his own 7-a-side soccer team, Kuni Sports, which participates in the Kings League, an entertainment project free that is broadcast on Twitch and that was created by Gerard Piqué, former Barcelona player from Spain.

He dabbled as a streamer for a brief time while continuing his career as a central defender for Barcelona and his contact with the content creator Ibai Llanos involved him in various projects in collaboration with the young streamer such as the KOI e-sports team, the creation of the World Cup of Balloons and recently the Kings League.

Although he currently does not broadcast live as he dedicates himself mainly to his business career, he does make constant appearances on the Kings League Twitch channel, a league of which he is president and main manager and which has accumulated 1.6 million views. followers on the platform.

The star of the Brazilian team and of Paris Saint Germain of the French league came to venture as a streamer on Twitch during the confinement stage due to covid-19 in 2021, a time in which he also came to coincide on some occasions with the Spanish streamers Ibai Llanos, Auronplay and others who are among the most prominent in the community.

His main content was not based on football but on video games like Call of Duty, although he also experimented with other types of content, which generated a fan community of more than 2 million people. However, since February of that year, the Brazilian winger has not broadcast regularly.

Unlike Neymar, the Mexican striker for the Los Angeles Galaxy, Javier Hernández did manage to balance his time as an active professional soccer player and his career as a streamer that is focused especially on playing video games and Call Of Duty: Warzone, which led to builds up a community with more than 851,400 people who follow his channel on Twitch.

As a consequence of his exposure and his career as a content creator, Ibai Llanos and Gerard Piqué were contacted to be part of the Kings League as a player during the celebration of the first date of the 7-a-side football championship.

During the celebration of the last World Cup, the former coach of the Spanish team decided to strengthen communication and contact with the team’s followers by starting to stream regularly on Twitch. The initiative generated a community of more than 843,600 followers on the platform, whose financial contributions were accumulated to be donated to the children’s palliative care center in Barcelona.

After the elimination of Spain from the World Cup in Qatar, the strategist made one last appearance on the platform with Ibai Llanos and announced that he would not carry out these live broadcasts again.

Who is the Latino Twitch streamer who earns up to $60,000 a month