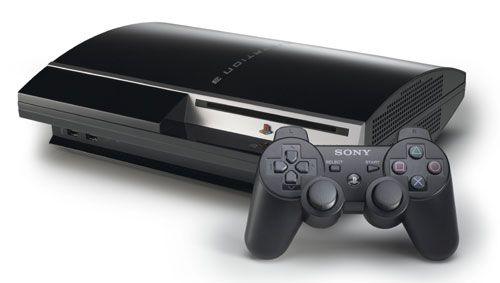 With the fashion for avatars and social games promoted by Wii some years ago, PlayStation decided to launch a video game in its time that proposed a social environment where users could interact with each other in a series of rooms impersonating avatars that the same people They could create, it is “PlayStation Home”, which worked for several years supported on PS3, but was closed on March 31, 2015.

Although it went unnoticed by many users, this title was not exactly a commercial failure, since until the day of its closure it had a considerable base of users that today remembers it as a different and therefore endearing proposal, in the midst of that blow of nostalgia appears ‘Destination Home’, an independent group that seeks to revive this game and be able to recover it so that users can enjoy it again on its original platform.

This initiative is being developed and supported by the community of fans, and as the official page of the project indicates, they will not charge or are looking for any benefit beyond bringing back what they consider “one of the first social games on consoles, that we all love and enjoy ”.

Although there is no official release date, the people in charge of the project announced that it could be ready by the end of this year and currently, reverse engineering methods are being used to recover the files and get this title back to work, in addition to this , have already been able to recover the offline version, which can be played using an emulator.

In the new preview, the project announced that when it is launched, players will have the ability to connect online, as well as create public and private rooms. The same community of users that is following the development of this resurrection have contributed enough data to recover iconic spaces that were within the official game, such as the Hub, the bowling alley, the park and the function that allows players to customize apartments.

It should be noted that this project does not have the support of Sony, because as said before, it is only a group of fans trying to revive this experience originally launched in 2008.

Along the same lines, there are other groups that try to revive online games whose servers were disconnected some time ago, as is the case with the online mode of Motorstorm, another PS3 video game. The online mode of this racing game is now available, all thanks to the PSONE organization, since the servers of this game had been closed in 2010.