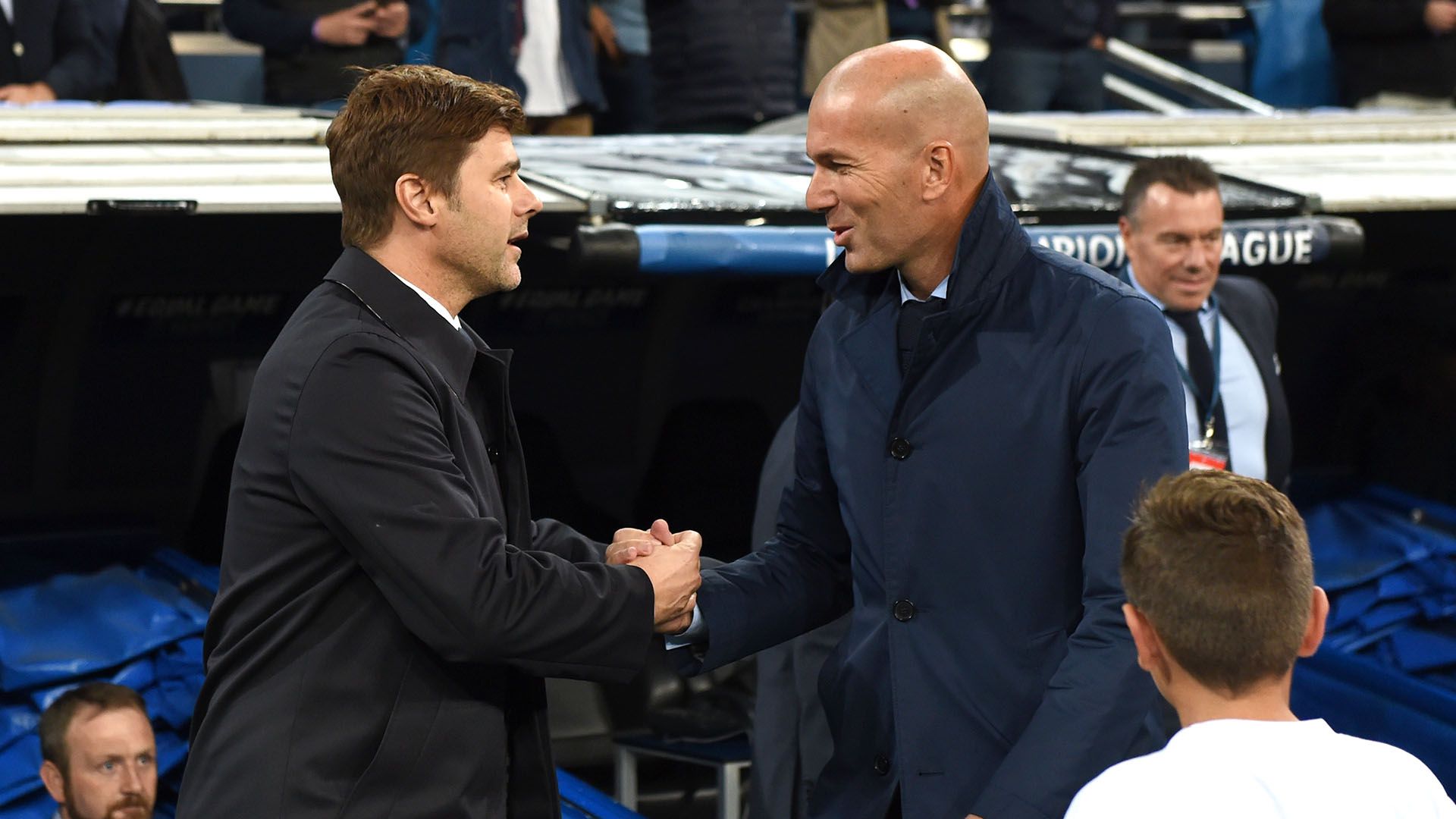 In one of the most anticipated matches of a new Champions League round, the Manchester City turned the game around Paris Saint Germain and it was left with a 2-1 victory that consolidated it in the leadership of Group A of the competition. Although the team led by Mauricio Pochettino began winning with a goal from Kylian Mbappé, the appearances of Rasheem Sterling and Gabriel Jesus They gave the English victory.

Once the match was over, the Argentine coach analyzed his team’s defeat and also answered about the rumors that place him as the main candidate for the Manchester United bank after the dismissal of the Norwegian Ole Gunna Solskjaer. “I am not the one who generates rumors,” said the DT about the information circulating in the British press. “I have been around for many years and rumors are sometimes negative and sometimes positive and you have to manage those things. We are focused on doing the best for our team, “he added in dialogue with ESPN.

Beyond his comments, Pochettino had an ironic reaction when they asked him after the game on the French broadcast if he planned to continue with the Parisian team. The journalist in charge of the interview asked him, “Are you going to train PSG?”, to which the Argentine DT replied: “Sorry?”. Immediately afterwards, the man in charge of the microphone continued in his intention that the coach answer him about his future. “Are you going to train PSG in the round of 16? Will you continue at PSG? “. With an incredulous face, Mauricio looked at him, smiled and said: “Thanks god”.

Faced with this scenario, the rumors about the possible arrival of a new coach in Paris became louder in the last hours. According Le Parisien, one of the most important newspapers in France, PSG has already started talks with Zinedine Zidane so that the former player becomes the future coach of the team that has Lionel Messi, Neymar Jr and many other stars in its squad.

The media indicates that during the week of the All Saints holidays, that is, last Monday, November 1, Zizou met at the luxurious five-star hotel Royal monceau with the Brazilian Leonardo, PSG sports director, and with Jean-Claude Blanc, general manager of the club. According to the newspaper, the institution denied the meeting.

Furthermore, it was reported that the Parisian team is thinking of hiring Zidane for next season, the 2022-2023, and that he does not think about the former champion coach of three Champions League with Real Madrid to take over this season.

According to the newspaper The Times, From great britain, United contacted PSG to find out conditions for a possible intention of wanting to take Pochettino to Manchester in the middle of the season. The refusal on the part of the powerful French club existed, but also the former Tottenham would be attentive to rumors of what could happen with his near future on the bench of the Parc des Princes.

At the same time, Le Parisien He also makes it clear that after his last step through the White House, the intention of the historic number 10 of the French national team would be to rest and wait for the end of the World Cup in Qatar 2022, at which point Didier Deschamps’ contract at the head of the Gauls expires, and thus take charge of the selected team that was crowned in the Russia World Cup in 2018.

After the defeat of PSG, Mauricio Pochettino spoke about the interest of Manchester United

Great pipe for Sterling and great partnership with Neymar on Mbappé’s goal: Messi’s game against City