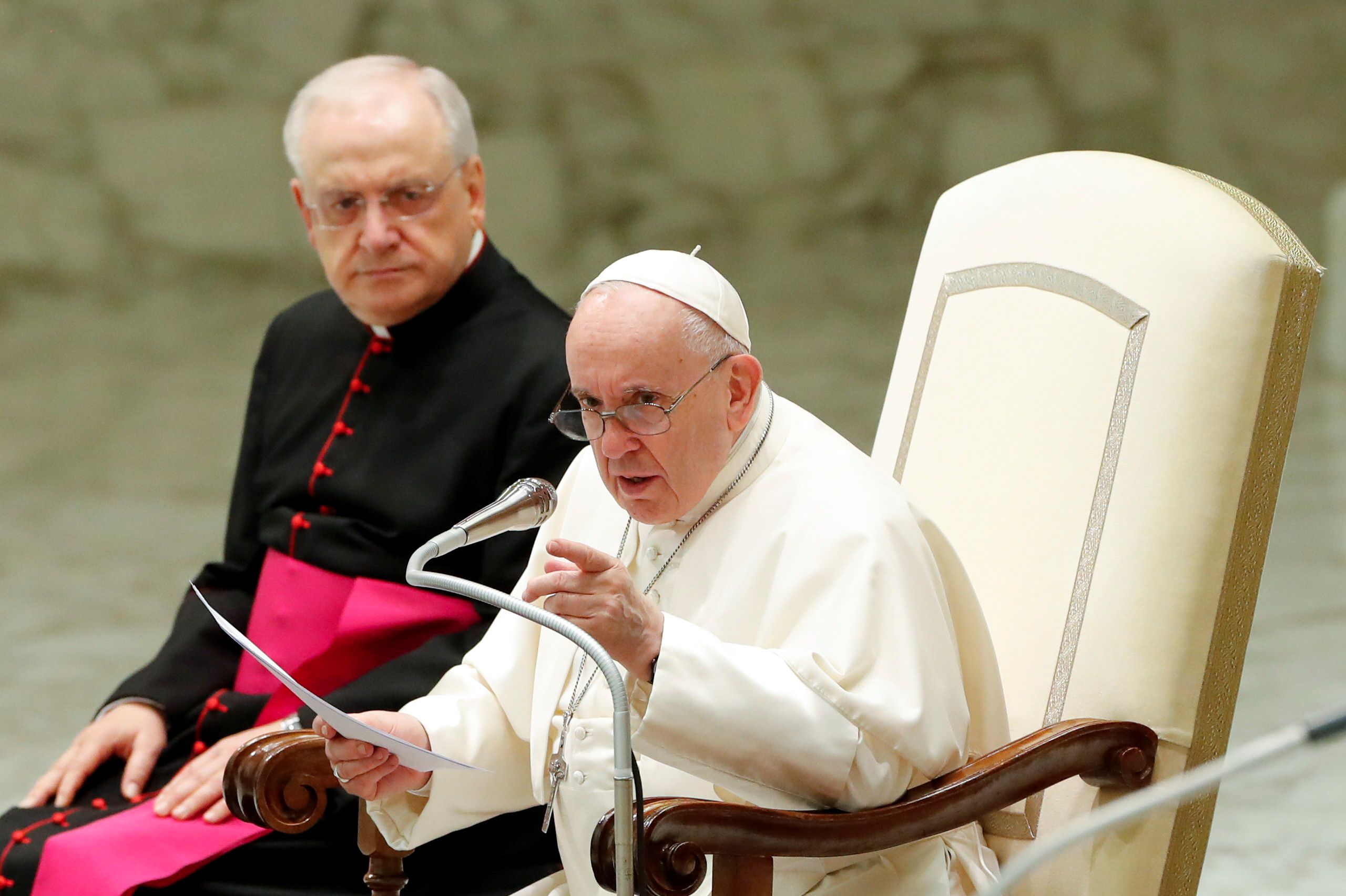 The Pope Francisco affirmed this Wednesday that those who have Educational responsibilities in families, parishes and recreational and sports places have an essential duty to protect young people from abuse.

Francis made this appeal at the end of the general audience on Wednesday, recalling that tomorrow the Italian Catholic Church celebrates the first day of prayer for the victims and survivors of abuse.

“I hope that this initiative can be an occasion for reflection, awareness and prayer to support the paths of human and spiritual recovery of the victims”said the pontiff.

And then added that it is “an essential duty” of those who “have educational responsibilities in families, in parishes, in schools and in recreational and sports places, protect and respect teenagers, boys who are entrusted to them, because in these places is where most of the abuses happen ”.

Recently, the pope urged “a renewed formation” of all religious who work with children to prevent cases of abuse of minors and of power from recurring, in a message sent to a meeting on the defense of minors in the time of COVID-19 organized by the Pope John XXIII community.

Francisco urged “Do everything possible to create a culture capable of preventing such situations not only not being repeated, but also not finding space to be covered up and perpetuated”, as he had already written in his letter to the People of God of August 20, 2018.

On the fight against pedophilia in the Church, the pontiff explained that it is a journey that everyone must make “Urged by the pain and shame of not having always been good custodians, protecting the minors who have been entrusted to us in our educational and social activities.”

Setbacks in global peace and justice

This Wednesday, the Pope also emphasized the “Numerous contradictions of the economic and political system” that have become evident with “the crisis” of the pandemic while denouncing the “Tendency to regress” in global peace and justice commitments.

“The current crisis has revealed numerous contradictions in the economic and political system, while unresolved challenges persist that require the joint commitment of many actors.”, Said the pontiff in his speech to the participants of the world meeting of the Justice and Peace Commissions of the Episcopal Conferences of all the countries that the Dicastery for the Promotion of Integral Human Development has organized.

It is a virtual appointment that is structured around the role of local Churches in the service of integral human development in the (post) Covid era and that takes into account current challenges and prospects for the future in light of the encyclicals ‘Laudato si’ and ‘Fratelli tutti’ which concludes this Thursday.

Francisco pointed out that the current context is characterized by the “health and social crisis” that has caused the Covid-19 pandemic and the “old and new sources of conflict” that are open as long as there is a tendency to “go back on the commitments acquired after the” enormous tragedies of the last century.

The Pope asked local ecclesial entities to act with “hope”, “determination” and “creativity” and to seek alliances with other faith communities, as well as with regional and international civil authorities.

For the Pope, justice and peace can only be built through two paths that are “The care of the common home” and the “Fraternity and social friendship”. “Two paths that originate in the Gospel of Christ” – said the Pope – who also recognized that to make them come true “you can walk alongside many men and women of other Christian confessions”, “of other religions” and even together with people who do not have “a specific religious affiliation.”