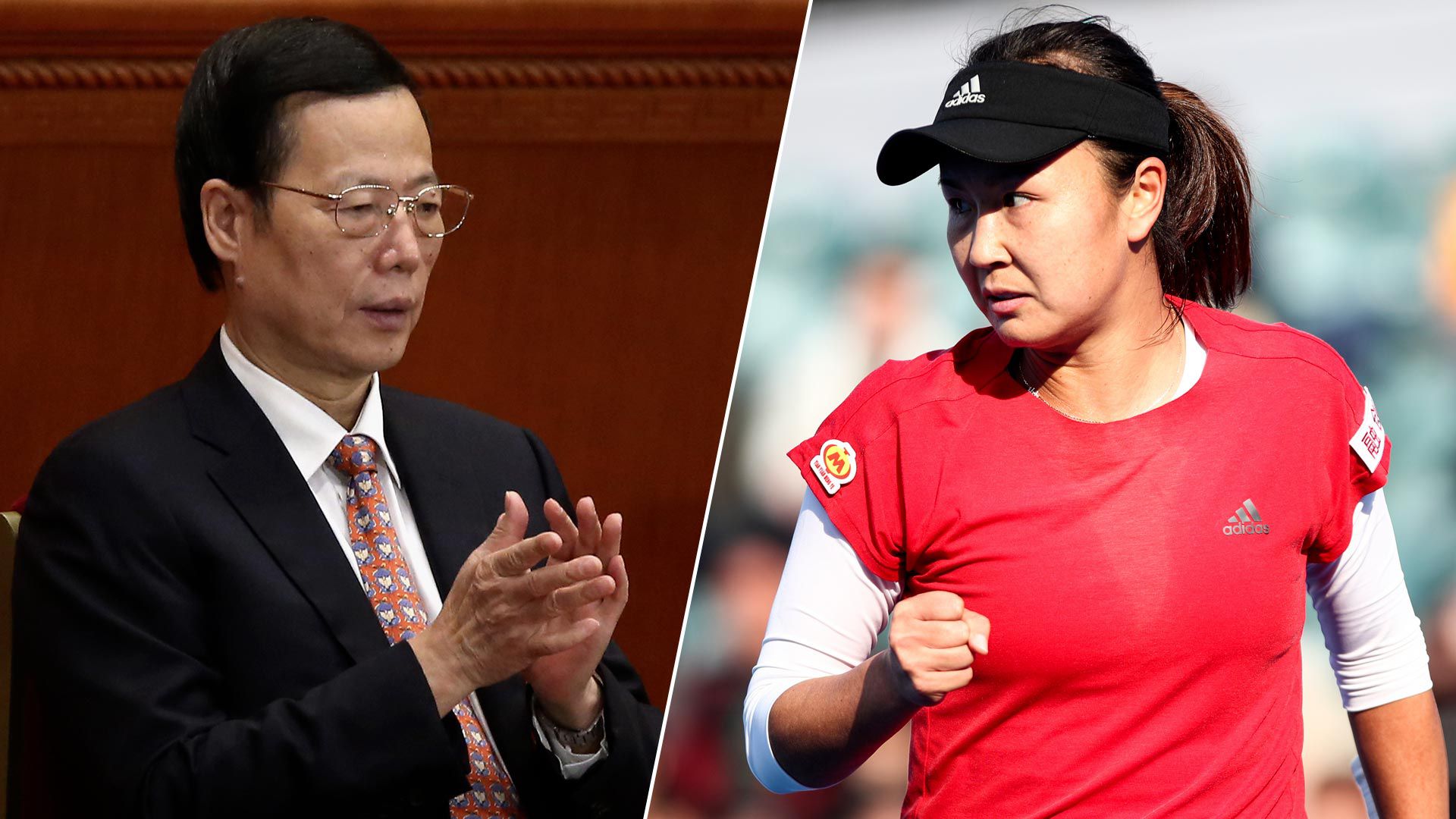 At the beginning of the month the Chinese tennis player Peng shuai denounced the former deputy prime minister of the regime and hierarch of the Chinese Communist Party Zhang gaoli of forcing her to have sex with him by force. He did it through a post on the social network Weibo -the Twitter Chinese completely controlled by the central power of Beijing– which was quickly removed by the authorities. However, screenshots of the publication went viral and, after the tennis player was missing for several weeks, the international community began to demand once again China to review its actions regarding Human rights.

Now, just over two months after the start of the Winter Olympic Games on Beijing, the actors who call to carry out a boycott against the organization of the games until China shows a real intention to guarantee the Human Rights of its population.

The idea is gaining adherents in much of the international community and companies and organizations that work with China are being pressured to take a stand in defense of Human Rights and to demand action by the regime. Even Joe biden said the White House is considering a diplomatic boycott of the Winter Games, which would have a very significant symbolic value.

Activists from different organizations that have been dealing with the issue for a long time perceive that there is a change in the approach to the situation of Human Rights in China, a problem that has taken years and years, since both governments and multinational companies and organizations are finding it increasingly difficult to ignore the extensive list of abuses committed by the regime.

In addition to the fact that abuses are multiplying and are commonplace in the daily life of the Asian giant, the aggressive attitude of the party in responding to criticism also makes it difficult for the international community to turn a blind eye. Bearing in mind that it is only a matter of time until the next international scandal breaks out, for anyone operating in the country “It is increasingly difficult to say: ‘We are not doing anything political. We only do business‘”He told the newspaper The Washington Post Yaqiu Wang, China’s lead researcher on Human Rights Watch.

After publishing her complaint, Shuai was missing for more than two weeks. Last week she reappeared in videos broadcast by state media in which she can be seen but not heard.. Logically, the videos were not exempt from suspicion and They do not finish confirming that the tennis player is well and free. The Women’s Tennis Association issued a statement that reads “Although it is positive to see her, it is not clear if she is free. This video alone is insufficient”. The organization has threatened to withdraw all its competitions from China and to exclude the country from the list of its members if the necessary guarantees are not given to ensure the safety of Peng Shuai and an independent investigative commission is formed to investigate his complaint.

In his complaint, Peng described a conflictive sexual relationship with Zhang, who between 2013 and 2018 ranked seventh out of the seven that make up the Politburo Standing Committee, the party’s highest decision-making body, and headed the committee responsible for organizing the Winter Olympics in China. Peng also accused him of forcing her to restart the romance when he retired three years ago.

The way Peng was quickly censored online and disappeared before an apparently armed comeback in state media shares similarities with previous arrests of people who dared to challenge the party’s omnipotence and came to be seen as a threat to the government.

Eva pils, law professor of King’s College London who specializes in Human Rights in China, gave an interview to the Washington Post in which he asks, “Most importantly, will this trigger increased interest in China’s systemic abuses?“. The boycott campaign had already had its militants for some time due to the situation of internment or mass seclusion of the Uyghur community in the region of Xinjiang -that was denounced as “genocide” by the United States and other democratic nations of the world.

But there is little reason to believe that the Chinese government intends to modify its repressive actions. This same month, after the party modified its regulations to allow a new reelection of Xi Jinping, a resolution was published stating that the party had to “fight to the end” against the forces that tried to subvert the party. “Constant concessions will only invite further intimidation and humiliation.”Read the document.

For his part, International Olympic Committee It said on Sunday its president had a video conference with Peng and said he was safe. However, this statement generated harsh criticism from activist groups for Human Rights who denounce the reluctance of the organization to challenge Beijing. It is not clear as of today if the boycott plan will be carried out or not, although it would seem to be a difficult task, but it can be expected that the international pressure against China will increase and generate some kind of modification in its modus operandi.