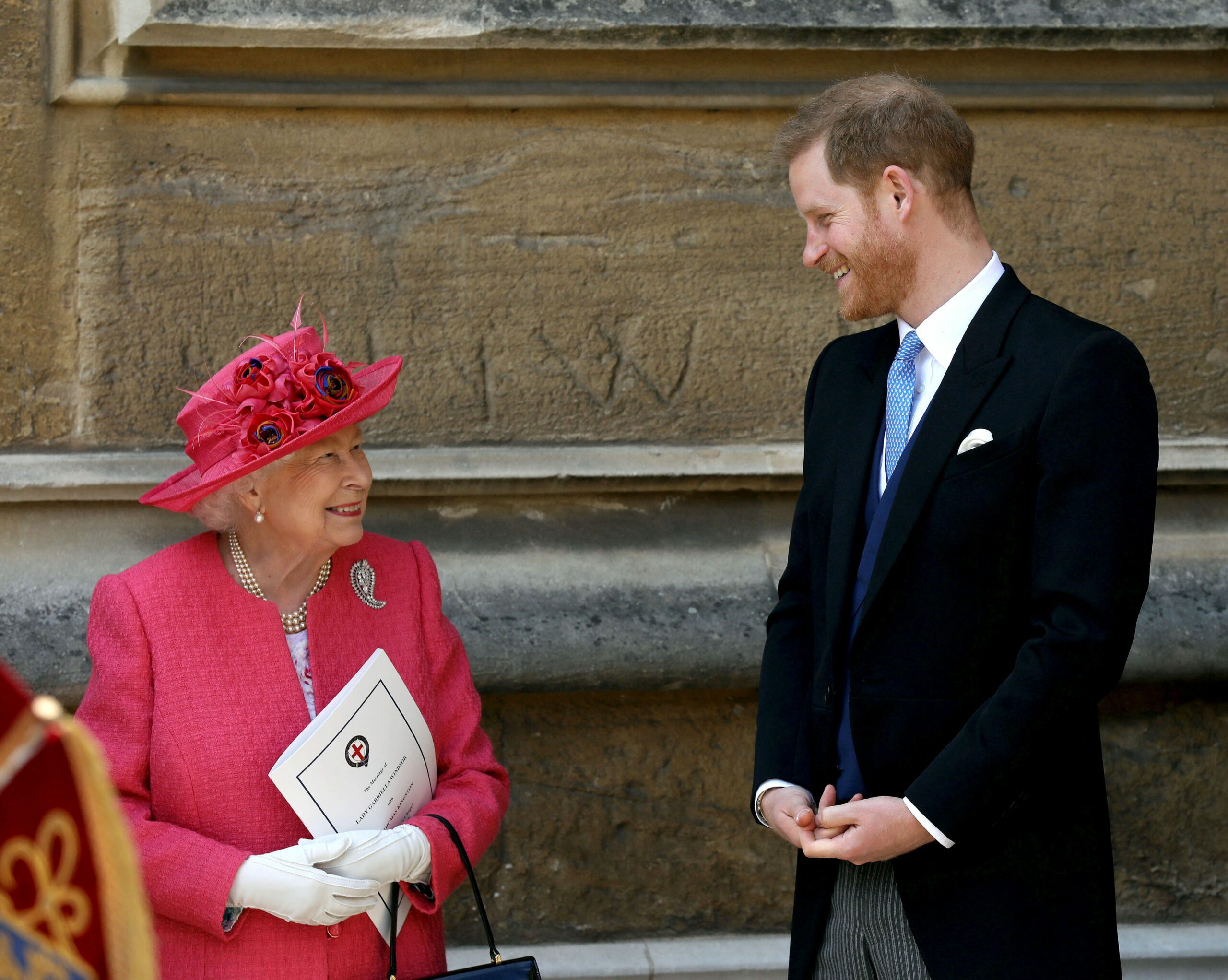 Prince Harry on Monday paid tribute to his late grandmother, Queen Elizabeth II, whom he referred to as his “compass”.Y he promised to “honor” his father in his new role as king Charles III.

In his first public reaction since the queen’s death on Thursday, Harry, 37, who left the monarchy in 2020, said he was “forever grateful” to his grandmother, saying “miss a lot”.

“Grandma, although this final farewell brings us great sadness, I am eternally grateful for all our first meetings, from my earliest childhood memories, to our first meeting as Commander in Chief, Going through the first moment you met my dear wife and hugged your great-grandchildren.” continuous.

“I appreciate those moments shared with you, and the many other special moments between them.. We already miss you so much, not only us, but the world”, added the prince, who since 2020 lives with his wife Meghan in California.

“And since these are the first meetings, we now honor my father in his new role as King Carlos III.”, he affirmed, having softened in recent days relations with his father and his older brother William that are notoriously tense.

Since his shocking departure from the monarchy, Harry had always stressed that he had a good relationship with the queen.

At the time of his death, the prince was in London to participate in charity events and immediately traveled to the Scottish residence of Balmoral where she died.

Charles III expressed his “love” for Harry and Meghan in his first speech. And on Saturday, William, 40, now heir to the throne, and Harry appeared together in Windsor, with their respective wives.

It was the couple’s first public appearance since March 2020, when the Duke and Duchess of Sussex left the UK.

Both couples were in Windsor, where William and Kate live with their three children and where Harry and Meghan stay during their visit to the United Kingdom.