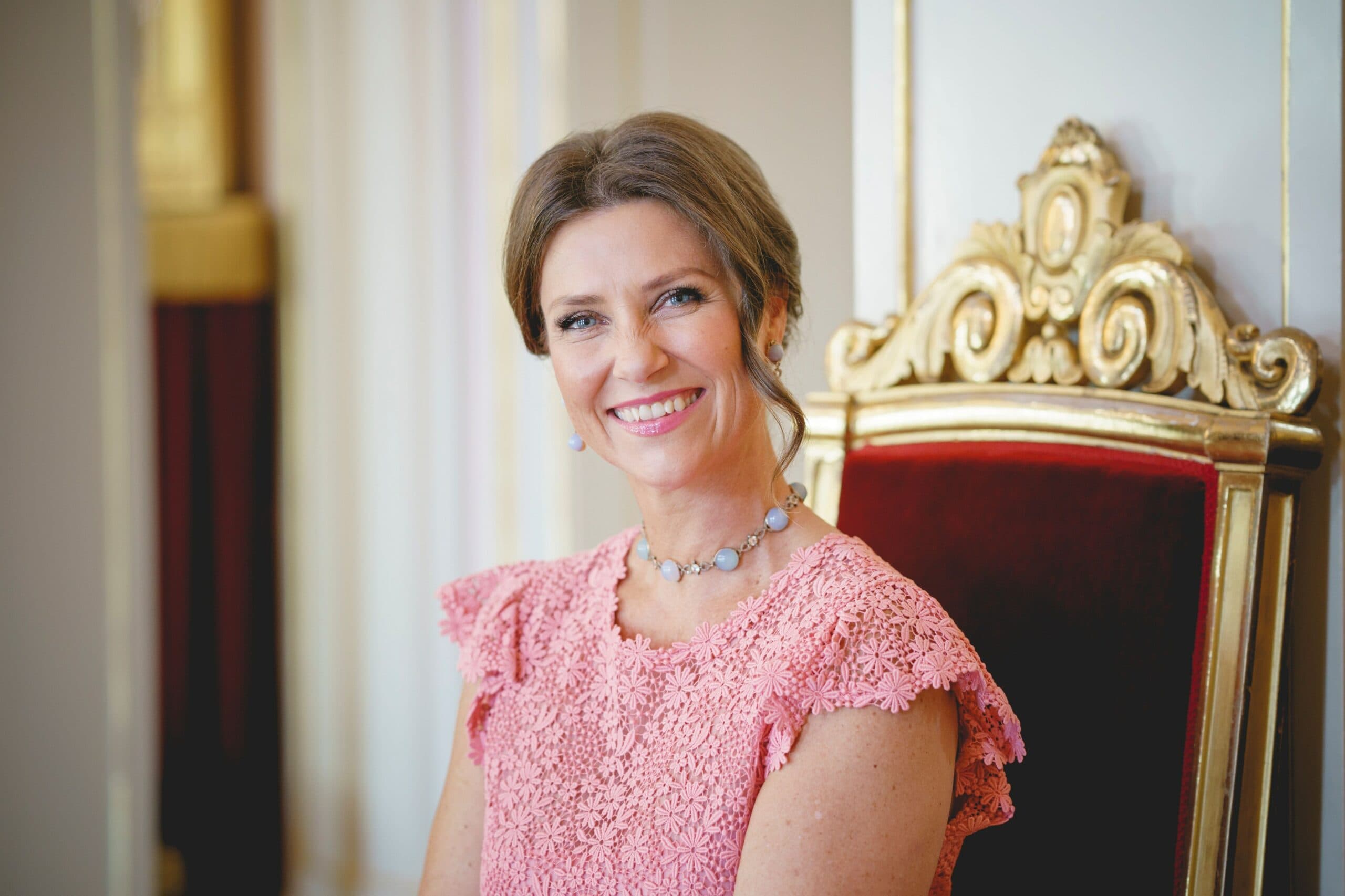 The princess Martha Louisedaughter of King Harald of Norwaysaid Tuesday that he will no longer officially represent the norwegian royal house after “many questions related to my role and that of my fiancé.”

The 51-year-old princess, fourth in line to the Norwegian thronegot engaged in June with Durek Verrettan American who describes himself as a shaman and healer on his website.

At least one foundation for which Marta Luisa served as a patron later ended its connection with the princess.

“I have decided that at this time I will no longer perform official duties for the royal house”, he said in a statement issued by the palace, adding that the decision was made in coordination with his parents “to create peace throughout the world”.

The princess will keep his titlebut the palace said it informed the organizations where she was still serving as patron that she was resigning.

His younger brother Crown Prince Haakon, 49, is the heir to the throne.

“I am sorry that the princess no longer represents the royal house,” Harald said during a press conference on the matter. The 82-year-old king said “we agreed to disagree”.

“We have looked at this process from every angle,” added his wife, Queen Sonja. “This she has been a unanimous decision”.

Harald said that Verret “probably thought he could do anything without affecting us”.

“You also have to take into account what we stand for,” Sonja said.

The palace statement said the couple would “clarify the distinction between their own activities and the royal house” and would not use the princess title or refer to the royals on social media or commercial activities.

Bo Gleditsch, general secretary of the Norwegian Rheumatism Association, told the Norwegian news agency NTB that it was “an orderly and wise decision by our sponsor.”

“She has figured this out on her own initiative, and that’s good,” Gleditsch told NTB.

On Instagram, Marta Luisa said: “I think alternative methods can be an important complement to established medicine.”

Verrett, 47, will not hold a title or represent the Norwegian royal house when he and Marta Luisa marry, according to the statement. The couple, who have been together since May 2019, according to Norwegian media, will attend family occasions and traditional royal events.

Marta Luisa has three daughters from her first marriage, which ended in 2016. According to Norwegian media, she plans to move to California with them. The palace did not say whether Marta Luisa’s change would have any effect on her daughters.

In addition to her royal duties, the princess has written books in which she claimed to have contact with angels.

A poll published by Norway’s Dagbladet newspaper last month showed that 68% of respondents said they wanted to keep the monarchy. When the Norwegian broadcaster NRK asked the same question in 2017, support for the royal house was 81%.

Marta Luisa from Norway, at 50: “I feel like I can handle anything”