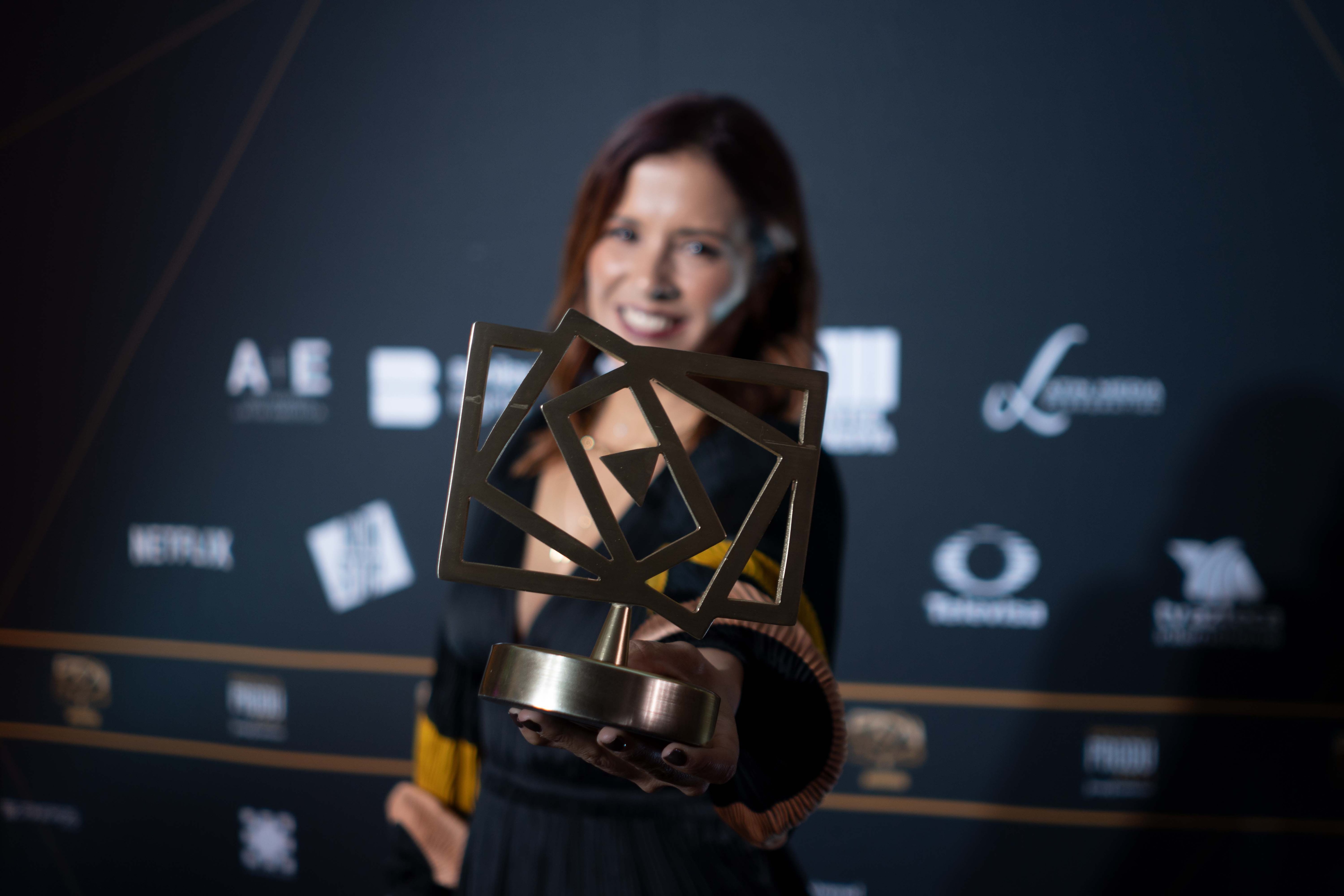 This Thursday the Produ 2021 Awards were held in the city of Cancun, Mexico. During the event awards were given in 17 categories, in addition to special mentions for leading executives in the audiovisual industry in Latin America.

The awards did not have a traditional presenter, but were revealed using audiovisual tools and prerecorded clips that presented all the nominees.

The nominees and winners were evaluated by a jury of more than 400 executives, producers, directors, distributors, creatives, programmers, consultants, managers, talents, marketers and the most prominent members of the audiovisual industry.

The country with the most winners in this delivery of the Produ 2021 Awards was Mexico, with six categories, followed by the United States and Argentina, with five statuettes each.

Four special awards were given to leading executives and nine to leading pillars of the industry in the region.

The PRODU Awards seek to recognize excellence in Latin and Spanish production and promote it in the world. The second delivery of this award, in its 2021 edition, will be held on December 1 and 2. It will be a virtual Gala with a duration of 50 hours of live streaming in which 39 categories will be delivered.