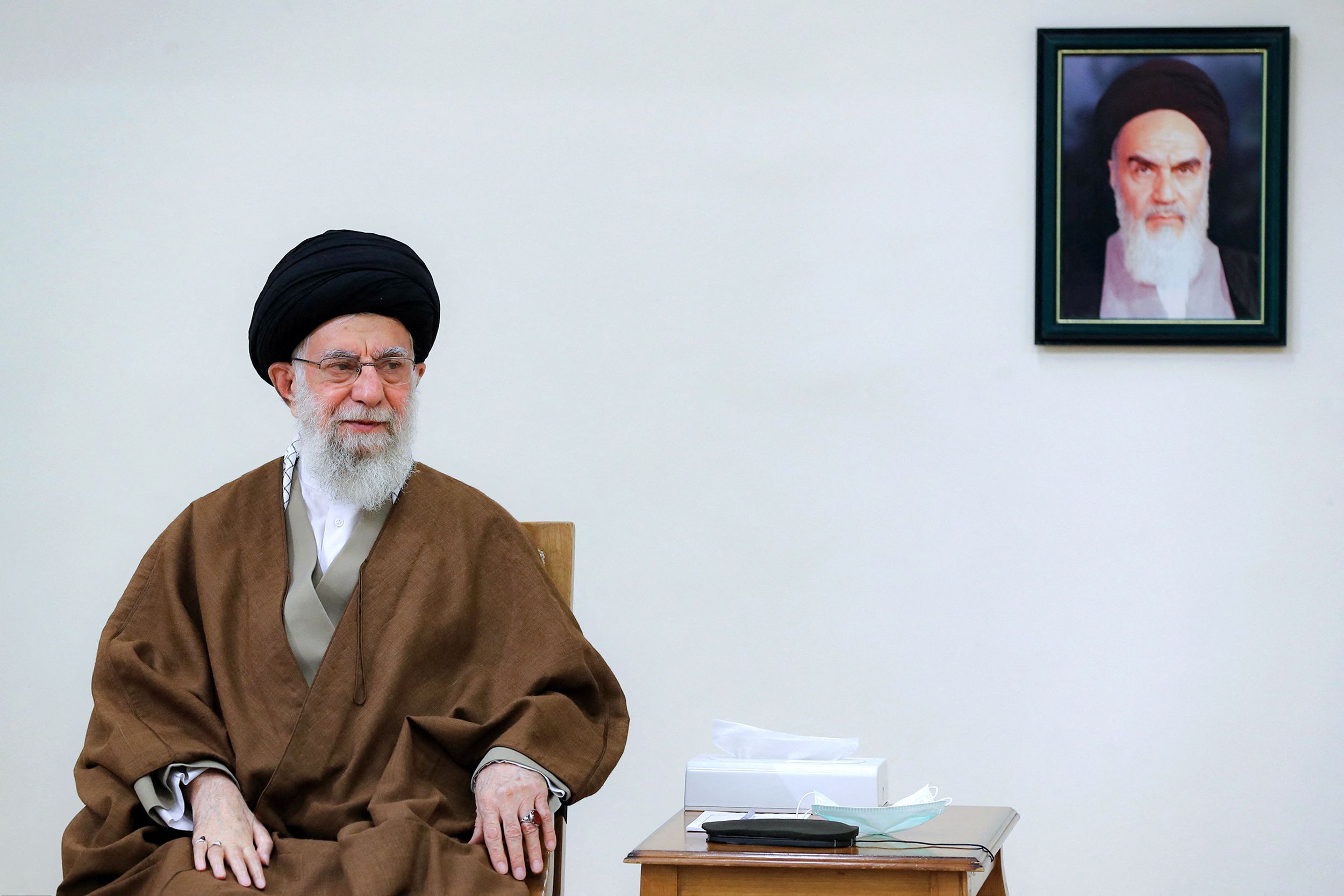 The website of Iran’s Supreme Leader Ali Khamenei was hacked this Thursday by members of the Anonymous collectivewhich for several days has been knocking down state services of the Iranian regime.

The “hacker” collective Anonymous announced Wednesday that it would launch attacks against official websites of the Iranian Government and institutions in support of protests over the death of the young Mahsa Amin. “The Iranian people are not alone,” Anonymous announced.

Until now they have left the news agency without service Farslinked to the Revolutionary Guard, which has not worked since yesterday, to the Central Bank website and several pages of state services. Some of those pages have returned to work properly.

For its part, the Iranian regime blocked the mobile internet on Wednesday night almost completely and limited applications such as Whatsapp and Instagram in an apparent attempt to control the protests.

“Iran now suffers the most restrictions on the internet since the November 2019 massacre″indicated NetBlocks, a platform that monitors user connectivity and internet censorship, referring to the protests three years ago caused by the increase in fuel prices and which, according to Amnesty International, left more than 300 dead and thousands of arrested.

Mahsa Amini was arrested on Tuesday last week by the so-called “Morality Police” in Tehran, where she was visiting, and was taken to a police station to attend “an hour of re-education” for wearing the veil wrong. She died three days later in a hospital where she arrived in a coma after suffering a heart attack, which authorities have attributed to health problems, something rejected by her family.

Since then, protests have multiplied in at least 20 cities and 31 people have died, according to the official version.