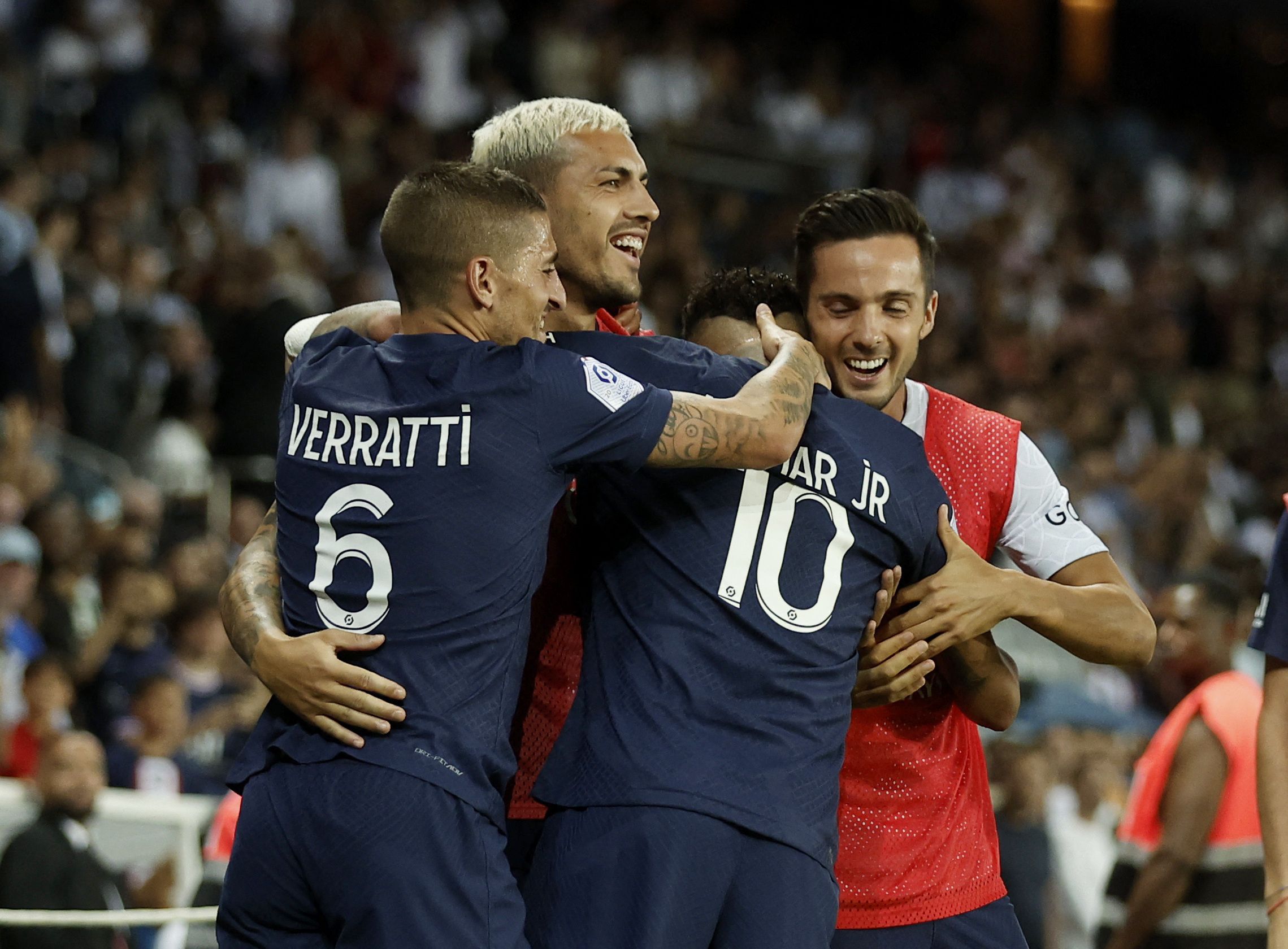 PSG is going through a decisive moment in the institution. In addition to the fight of egos that the new coach Christophe Galtier and Sporting Director Luis Campos have to resolve in the locker room between two of their main figures (Neymar and Kylian Mbappé), the top management continues with its task of cleanup on campus less than two weeks before pass book closes in Europe.

So far the Parisian team finalized the departures of up to eight footballersHowever, except for Ángel Di María who left as a free agent, the heaviest names in the entity seem not to want to make things easy for the club, despite the fact that they were informed that they will not have them during this season.

Total there are eight stars that are on the tightrope. Some, with concrete chances of playing in the World Cup in Qatar, have already begun to study the offers they have on the table so as not to lose filming, while the others show no hurry to fix their future.

According to the French press, Leandro Paredes (a fixture in Lionel Scaloni’s Argentine team), he would already have everything practically agreed to join Juventus either with a transfer or a loan with or without a mandatory purchase option. The Argentine would arrive to be a starter due to Paul Pogba’s injury.

Regarding the Costa Rican goalkeeper, despite having stated that he was very comfortable in Paris with his family, Keylor Navas could leave for Serie A in the case of reaching an agreement with Aurelio De Laurentiis’s Napoli.

However, there are still proper names that do not have offers or are willing to go out and that is why PSG studies rescinding their contract despite the fact that they should pay significant compensation to each of them. Among these names is the Spanish Andrew Herrerawhich could arrive in Bilbao after receiving the letter of freedom and julian draxler (I would go back to Germany).

The rest of the footballers who are on the “undesirable” list (according to L’Equipe), who will not count for Galtier, and who apparently do not have concrete proposals even if they remain free, are Mauro Icardi, Layvin Kurzawa, Abdou Diallo and Idrissa Gueye, who continue to train separately since the end of last season.

Those who have already left the institution, meanwhile, are: Kalimuendo, Areola, Bulka and Baldé that have been sold. Wijnaldum and Dagba, instead, they went on loan. Thilo Kehrer, For his part, he accepted West Ham’s proposal and Angel Di Maria he went free to Juventus, the same as Xavi Simons to PSV.

Cristiano Ronaldo spoke for the first time amid rumors of his departure from Manchester United: “They will know the truth”