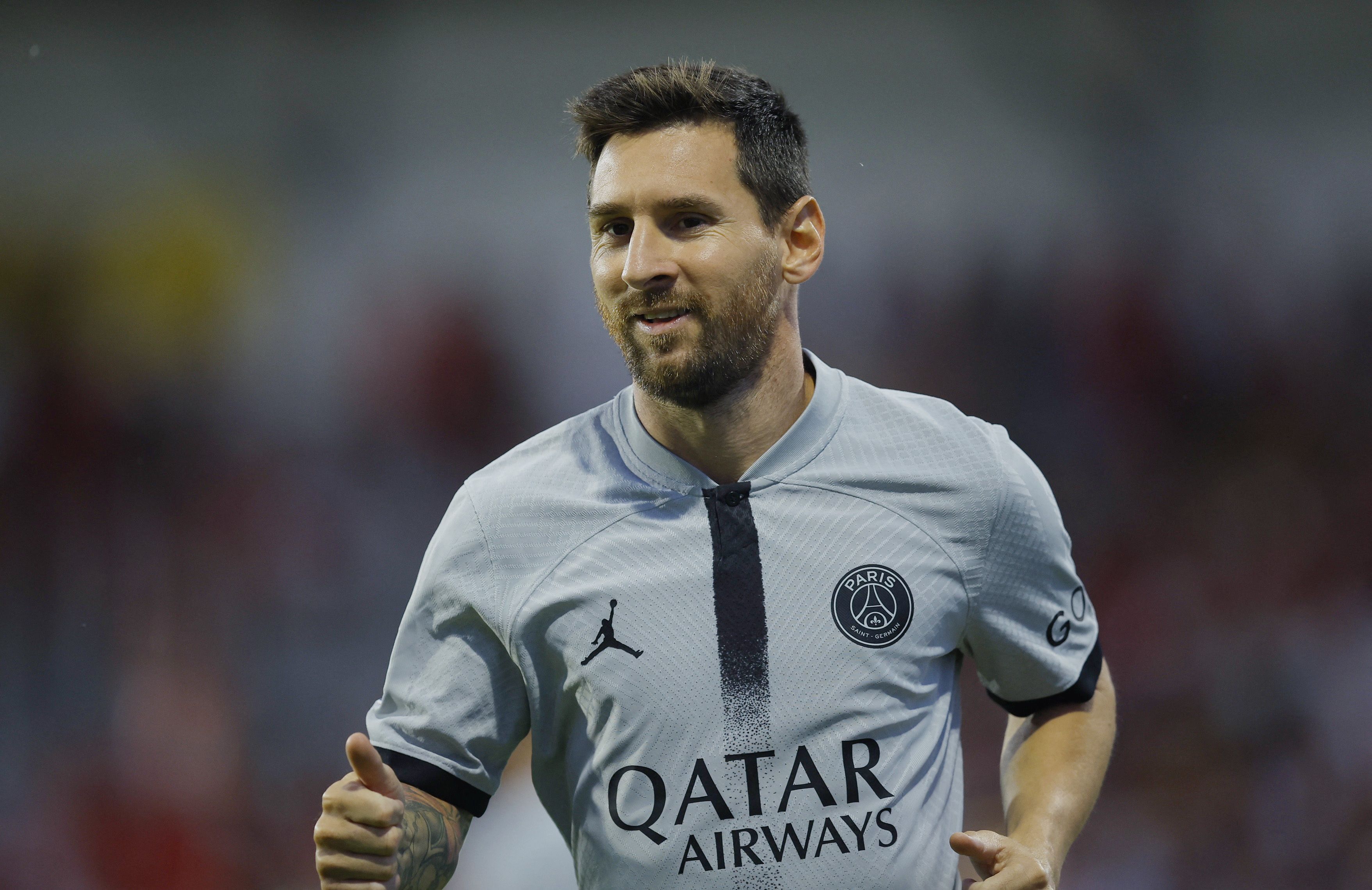 Lionel Messi is synonymous with football and for many he is the best player in history. However, one piece of news surprised all fans of this sport: for the first time in 17 years, the Argentine was left out of the candidates to win the Ballon d’Or, an award that has the Flea as its top winner, with 7.

Despite this setback, paris st germain He continues to trust fully in the qualities and talent of Rosario. According to the newspaper L’Equipethe leaders of the capital as a whole made the decision that, once the transfer window was over (September 1), sit down with the athlete’s entourage to start the talks for a renewal of their contract.

“Paris has shown positive signs in recent weeks to discuss a new contract, as there is a one-year option at stake and both parties are in agreement.”, remarked the newspaper. The leaders also plan to move chips to prolong the stay of two other figures in the squad led by Christophe Galtier: the Brazilian defender Marquinhos and the Italian midfielder Marco Verratti.

Lionel Messi experienced a year of change last season after leaving Barcelona after practically a lifetime. In his first year with the PSG shirt, although he was far from the Champions League (he lost in the round of 16 against the champion Real Madrid), he lifted Ligue 1. In total he played 34 commitments, in which he scored 11 goals (5 were in the Champions League) and provided 15 assists (all for the local tournament).

With the change of coach, the people from the capital seem to have started their journey on the right foot. In their official debut they won the Trophée des Champions against Nantes (a goal from Leo) and with a win against Clermont in Ligue 1 (the captain of the Argentine team was dispatched with two goals and an assist).

This French medium also reports that, for the moment, the possibility of Messi returning to Barcelona is not certain, where he is a living legend as he is the institution’s all-time top scorer. “There has been no contact with FC Barcelona or with Laporta since Leo left. Those who say otherwise are liars”, was the response received by the newspaper from around ’30’.

Although the cornerstone of PSG’s project is now Kylian Mbappé, the change in system that Christophe Galtier (3-5-2) advocates seems to fit Messi perfectly, having more space and freedom to move within the attacking front. stand just behind the two strikers (in most opportunities it would be Neymar and Mbappé).

“He is involved in all the sessions, smiling, and exchanging with his colleagues. It is an example source for our players. I appreciate every moment of seeing him on the court and greeting him every day because he represents the example to follow in his investment. He is not satisfied. I find it done. When Leo smiles, the team smiles. And in training it’s the same. He is loved and admired by his partners, “explained the DT at a press conference.