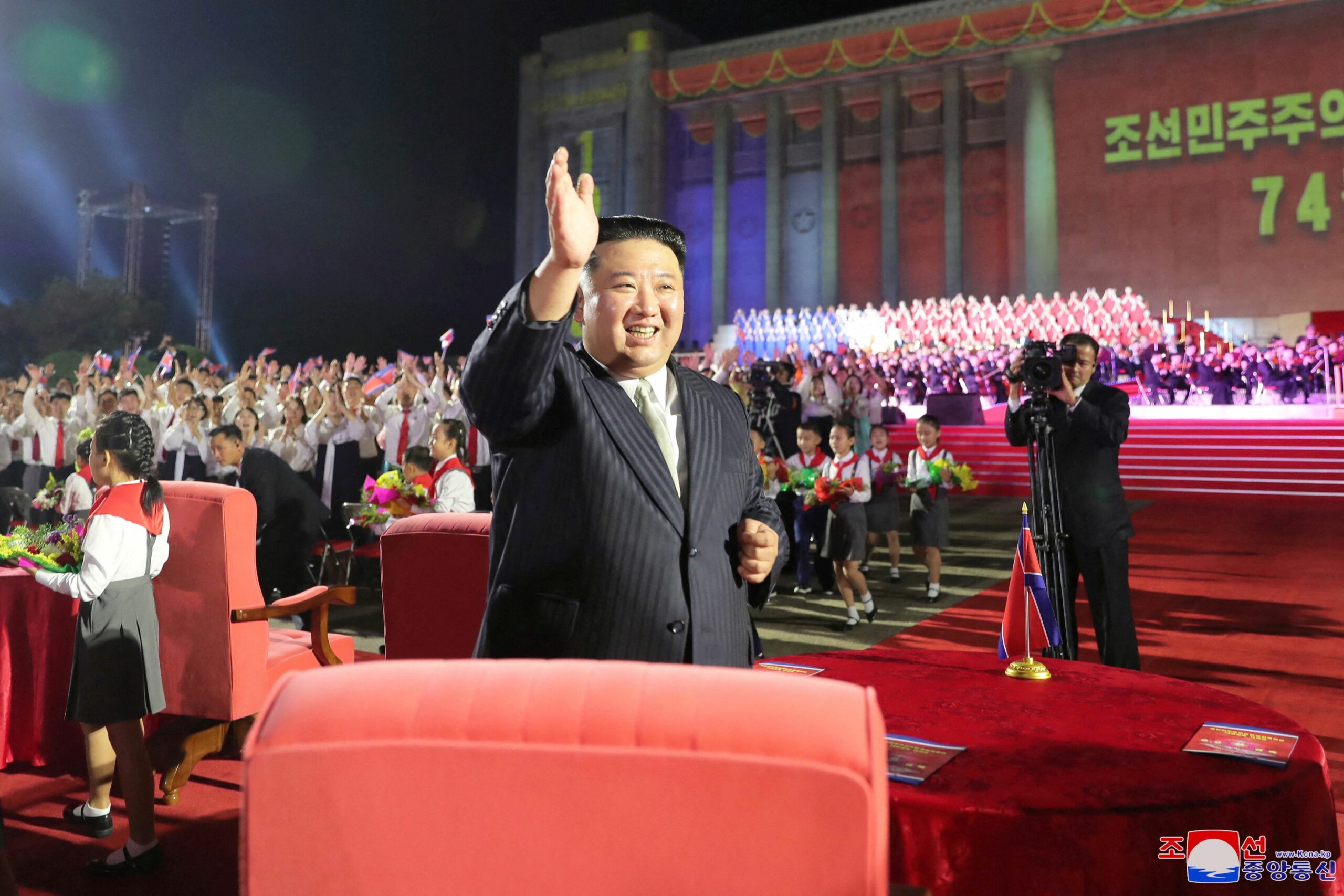 The north korean regime He denied in a statement published this Thursday that he had exported weapons to Russia to support their invasion Ukraineas suggested by the US government.

“We have never exported weapons or ammunition to Russia and we do not plan to export them,” said the deputy director general of the North Korean Army Equipment Office In a statement published by the news agency KCNA.

In early September, a spokesman for the US State Department I affirm that Russia could be processing the purchase of “millions of rockets and artillery rounds” of North Korea, something that would be a violation of the sanctions of the UN that weigh on the Pyongyang regime.

“We have never recognized the illegal sanctioning resolutions of the United Nations Security Council against the Democratic People’s Republic of Korea that were conceived by the United States and its vassals,” he says in the text of KCNA the North Korean military, whose name is not specified.

“However, we take the opportunity to make this clear,” he adds.

The North Korean military said that “it is unknown where the rumor that USA is spreading” and claims that it is “harming the image” of North Korea.

The official condemned the attitude of Washington and warned him about the need to “keep his mouth shut”.

According to New York Times, Russia is buying millions of projectiles and rockets from North Korea, which confirms that the global sanctions imposed on Moscow after his invasion of Ukraine are blocking his usual arms supply lines and he must turn to alternative markets.

He maintains that government officials from USA believe that the decision Russia turning to Iran, and now North Korea, is a sign that sanctions and export controls imposed by Washington and Europe are affecting Moscow’s ability to obtain supplies for its military.

The newspaper states that Washington has provided “little detail from declassified intelligence documents on the exact weaponry, timing or size of the shipment, and there is still no way to independently verify the sale.”

However, a US official said that beyond short-range rockets and artillery shells, Russia is expected to try to buy additional equipment from North Korea in the future.

“The Kremlin should be alarmed by having to buy anything from North Korea,” Mason Clark, who heads the Russia team at the Institute for the Study of War (ISW), an independent US think tank, told the newspaper. Joined.