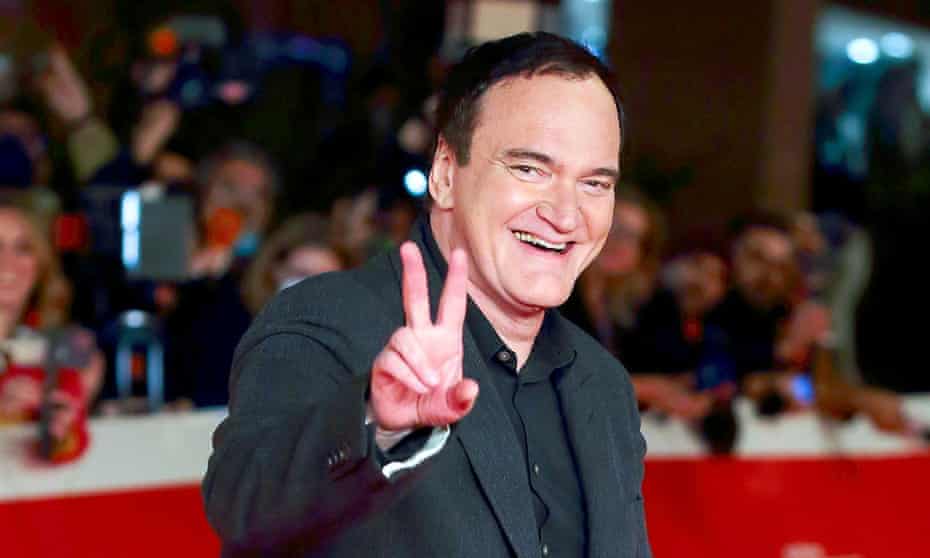 Tarantino previously said he was fighting “a war for the movies” against the Marvel franchise in 2020.

Renowned director Quentin Tarantino has revealed why he will never make a Marvel movie.
Speaking in a new interview with the Los Angeles Times, when asked why he hadn’t thrown his hat into the superhero franchise, the Once Upon A Time In Hollywood director said, “You have to be a hired hand to do those things. . I am not a hired hand. I’m not looking for a job.”

Recalling how the pioneering New Hollywood auteurs rejoiced when the studio musical went into decline in the 1960s, Tarantino also said that modern filmmakers “can’t wait for the day when they can say that about superhero movies.”

He added: “The analogy works because it’s a similar chokehold.” But Tarantino also said that he, too, believes the end of the genre isn’t happening anytime soon.

“The writing isn’t on the wall yet, like it was in 1969 when it was, ‘Oh my gosh, we just put a bunch of money into things that no one cares about anymore,'” he explained.

Tarantino previously said that he was fighting “a war for the movies” against the Marvel franchise in 2020.