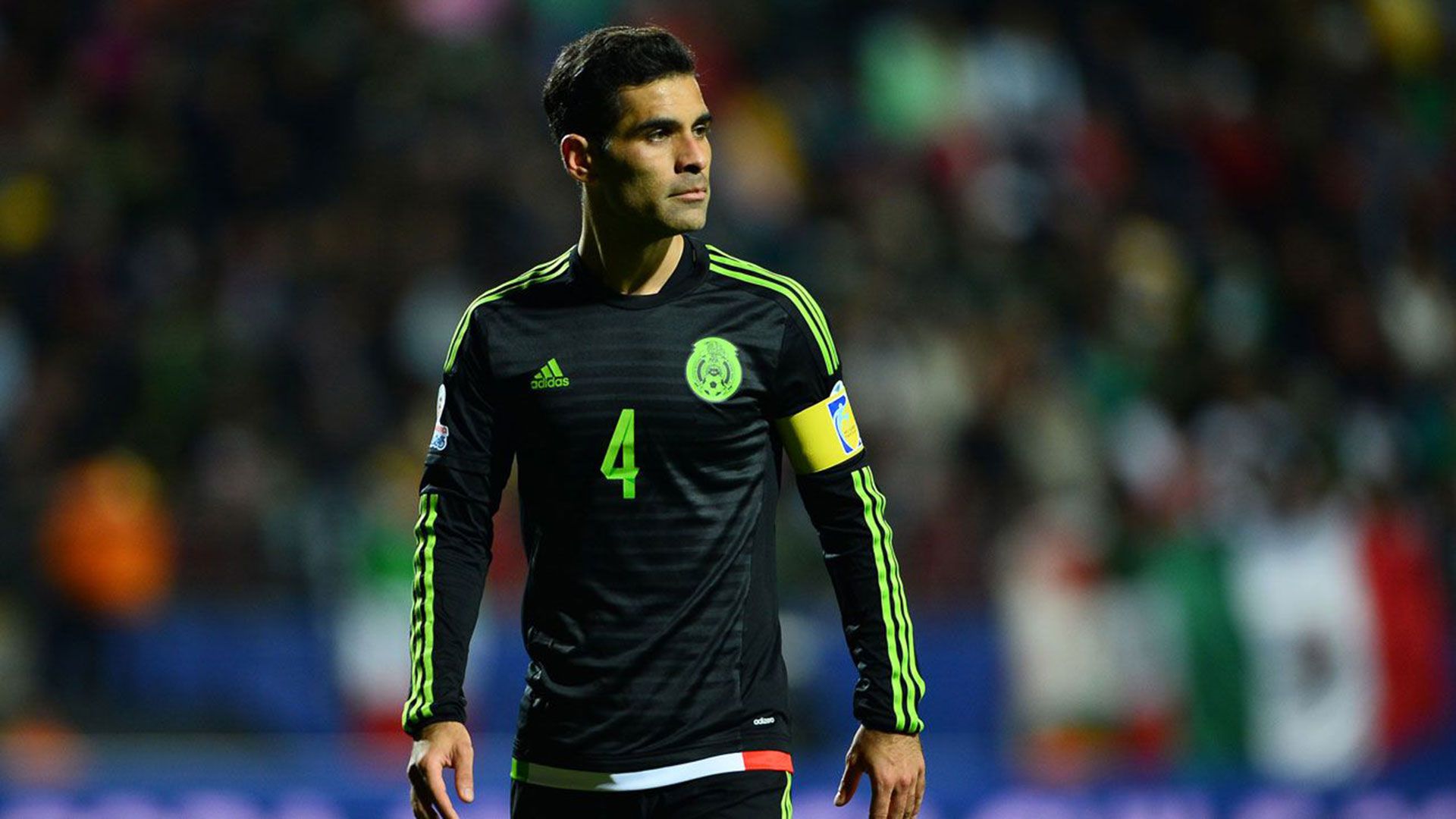 The scene of Mexico falling in Edmonton against Canada left such a great vibration that the questions do not stop. Various positions have seen the light, there has even been talk of the cessation of Gerardo Tata Martino as national coach; also about which players should no longer wear the jersey Tricolor. In the middle of this Rafa Marquez, an authoritative voice, came out to give his point of view.

The Kaiser spoke to Contact sports from TUDN and argued that the famous “hierarchy” is something that should weigh less and less when making the calls for the national team. The former footballer did not hesitate and explained that for him, those who should be called should be those who maintain an optimal rhythm of play, and not exactly those who are in a club in Europe without having enough activity.

“Who to summon, I would throw more for people who are at a good level. Let the hierarchy not weigh so much “

After the defeat against the Canadian team, multiple sectors of the fans exploded against names in particular, as they were Guillermo Ochoa, Héctor Miguel Herrera, Jesús Gallardo, among others. The accusations opened new questions about the names of weight in the team and their role as “privileged” in the calls.

Thus, Marquez He also gave his diagnosis and pointed out that it does not matter if they are players in the national league or those who are active in European clubs, what is necessary is to energize the team.

“That do not weigh so much who you are or who is playing in Europe. Yes we need people to put that dynamic; to put that aggressiveness, to try to make triangulations, which is the game model that Martino has tried. If it is people from here who are playing in the MX League, then welcome, but if it is something that Tata Martino has to think about ”, said the five-time World Cup player with Mexico in TUDN.

The solutions do not seem to arrive and in the face of despair, they have placed names like that of Marcelo Flores to get to the Tri Higher. Desperation has led public opinion to consider the call for a young man who has not played a game in the first professional division prudent.

Others, for their part, have called for the return of Javier Hernandez. Alvaro Morales, controversial journalist from ESPN claimed that Martino cannot do without the elements that live a good soccer level. It should be noted that Chicharito closed the regular season within the top 3 scorers in the MLS despite having been absent several days due to injury.

“Even though he was 13 games absent from MLS, he broke it, he broke it in his own way, and he would have broken it even more, he would have surpassed 20 goals this season. He cannot (Martino) do without a man like Javier Hernández. He has to summon the best “Morales said in SportsCenter.

The doubts and comparisons in the process of Tata Martino heading to Qatar 2022 keep growing. However, Rafael Márquez himself has no doubt that Martino will continue with the World Cup path but is aware that he will have to reverse the situation.

“It is a hard blow for Tata Martino because things were going more or less well, but now that they are bad, I think that now doubts come in and that is where perhaps we will see what Tata Martino is going to fixate on to reverse that situation ”, he sentenced The Kaiser on Contact sports.

LA Galaxy sent a message to Gerardo Martino’s coaching staff: “I could have called them”