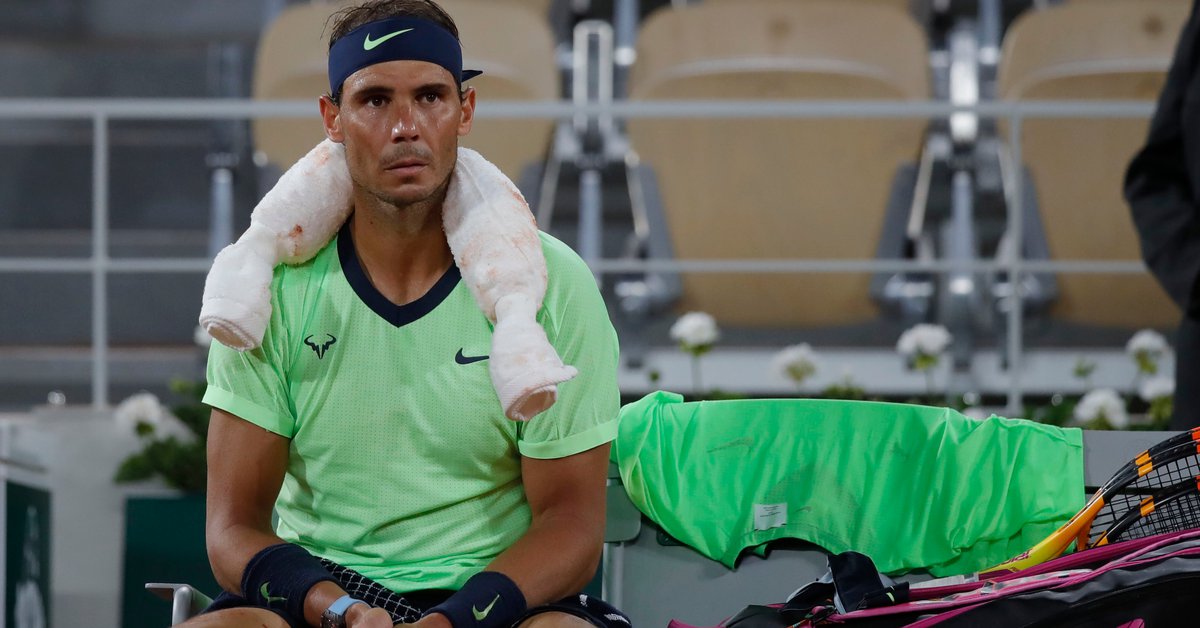 Rafael Nadal he is an international legend that transcends borders. The tennis player from Majorca Not only is he characterized by his talent on the slopes, but in each analysis he performs, his words captivate the world. This happened in the last hours, when he gave an interview to Carrusel Deportivo and surprised with his eyes when they asked him about the meaning of fame.

“We celebrities have a responsibility. Life has allowed us to live a world that, when we were little, we did not imagine“Said the Spaniard with striking naturalness. “There are few things that can give you more satisfaction than making others feel good. I believe that athletes, businessmen and people who have been treated well by life have a responsibility. We are lucky but we have to set an example by giving back to society so many things that they have given us. We know that we are not going to change the world, because we do not have that power, but we must inspire other people to help. I believe that our obligation is to encourage others to be more supportive ”, he added.

It should be remembered that the pandemic, as in many orders of life, has changed the priorities of athletes. In this sense, Spanish tennis rebounded notoriously, given that in just one year, licenses have grown 15% until 80,318, a level that he had not had since 2016. His condition of discipline in the open air with distance and without contact with the rival was one of the reasons that catapulted him. At the same time, many fans felt special appeal by the example of Rafa Nadal and his academy.

On the other hand, in recent days the Mallorcan helped fulfill the dream of a 97 year old man playing tennis with him in the Academy that bears the name of 21-time Grand Slams winner. Leonid Stanislavskyi, born in the current Ukraine on March 22, 1924, defends the Guinness World Record for being the oldest professional player in the International Federation ranking and a few days ago he had declared that one of his great wishes was to visit the institution founded by the Spanish in his hometown of Manacor.

Rafa delighted the 97-year-old veteran by personally inviting him to his facilities and was even kind enough to dispute a few points on the concrete court with the oldest professional player in the world. The Ukrainian, who is ranked 31st in the world in the ITF 90+ singles rankings, asked to challenge a point with the 35-year-old legend, who happily agreed.

After a long back and forth, Stanislavskyi was declared the winner against his hero. Leonid recently competed in the 40th ITF Super-Seniors Individual World Championship for over 65s, held in Mallorca and took advantage of the trip to Spain to get closer to one of the pillars of world tennis.

Discussions, a blackout and one of the best points of the year: Schwartzman’s win over Monfils

He ran 80 kilometers with a broken leg and finished the race: the painful feat of Sylvaine Cussot