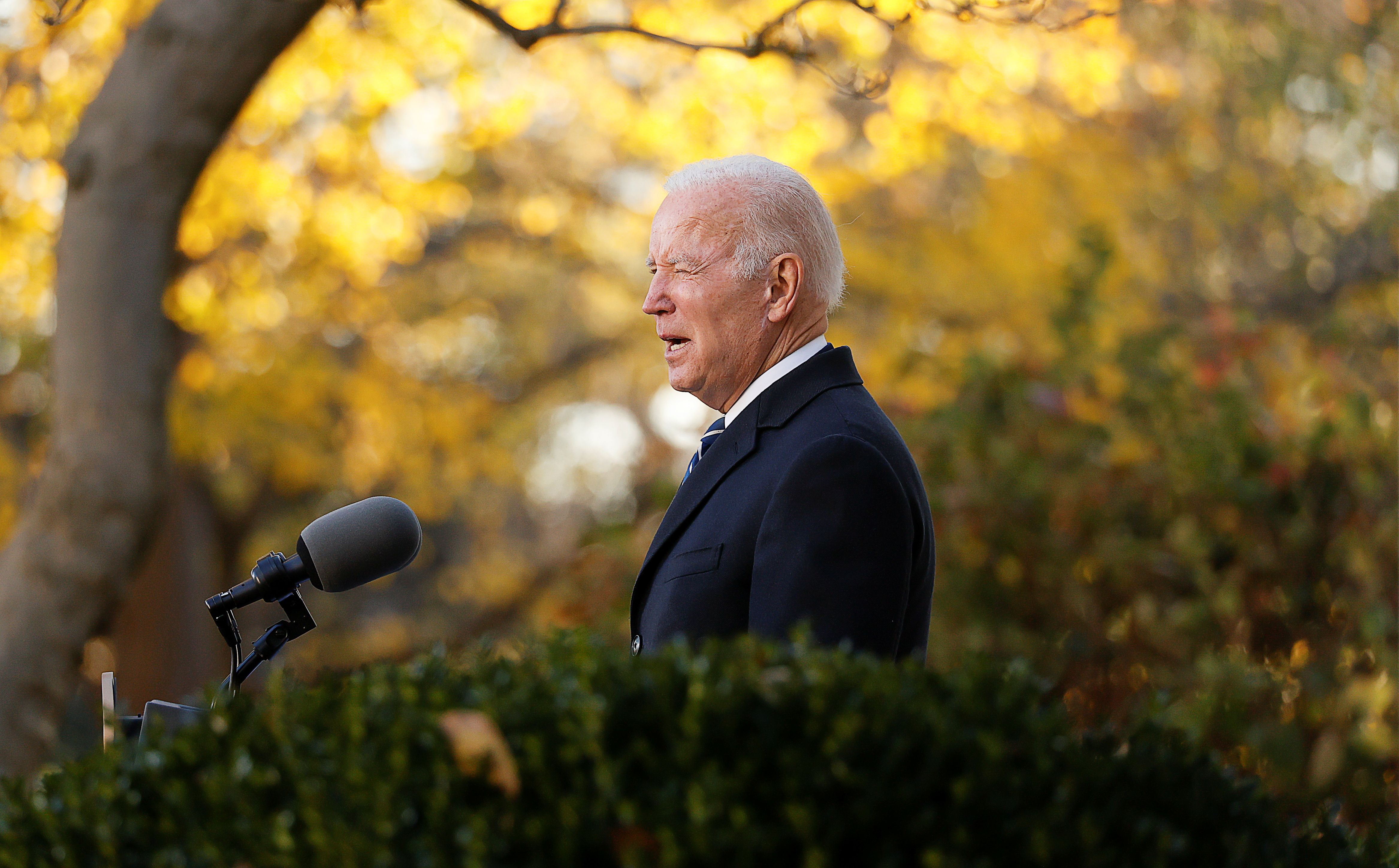 The American President, Joe Biden, is “healthy”, “strong” and is “fit” to fulfill his role President of the United States, his doctor said on Friday after he underwent a health checkup.

The president, who turns 79 this Saturday, takes three prescription drugs and two without a prescription, he added. Compared to your last checkup, December 2019, Biden has increased stiffness when walking and his frequent cough is due to gastroesophageal reflux, he detailed.

The doctor Kevin O’Connor, after the checkup, attributed these changes to ailments without the greatest severity.

Finds a “mild” neuropathy (nerve problem) that It affects the feet and the aftermath of a fracture that explains why I walk more rigidly. He attributes his frequent cough to gastroesophageal reflux.

This check also included a colonoscopy under anesthesia, which forced Biden to hand over his powers for an hour and 25 minutes to the vice president Kamala Harris, who briefly became the first woman to hold presidential prerogatives in American history.

The colonoscopy was “reassuring,” said the doctor who has cared for Biden for 13 years. The report reveals data such as that the president of the United States measures 1m82, weighs 83 kilos, wears contact lenses, does not smoke or drink and practices sports five times a week.

The checkup too lists the benign conditions you suffer from, apart from your gastric and mobility problems: “Nonvalvular atrial fibrillation”, a “stable” heart condition under treatment, a high level of lipids in the blood, which also treats, allergies and arthritis.

Upon your return to the White House after this checkup, the Democratic president complied, visibly satisfied, with the tradition of pardoning two turkeys before Thanksgiving, called Peanut Butter and Jelly in homage to a very popular sandwich.

Turkey is an iconic Thanksgiving dish, which it is celebrated next week.

After a speech peppered with jokes and interrupted by the clucking of the two birds, a smiling Biden posed for pictures and joked with the kids in the rose garden of the White House.

“My check-up went very well”, he told reporters as he left Walter Reed Hospital on the outskirts of Washington at 2:00 p.m. (local time). Shortly after, he arrived at the White House, where he declared with a smile “: “I feel good”.

A laconic statement from The White House announced at 6 a.m. that the president would undergo a routine checkup, the first since his inauguration.

He is the oldest president in the history of the United States and made public that he plans to run for a new term in 2024, but it is speculated that he could give it up due to his age.

Biden promised transparency about his health status. Some supporters of Donald Trump do not miss the opportunity to raise doubts publicly, more or less indirectly, about his physical health and lucidity.

In 1988 he had a serious health problem: He was rushed to the hospital after a ruptured aneurysm and a priest was called to give him the last rites.

If Biden doesn’t run for re-election, Harris, 57, would be the natural candidate of the Democrats, although so far most observers make a mitigated balance of her mandate as vice president.