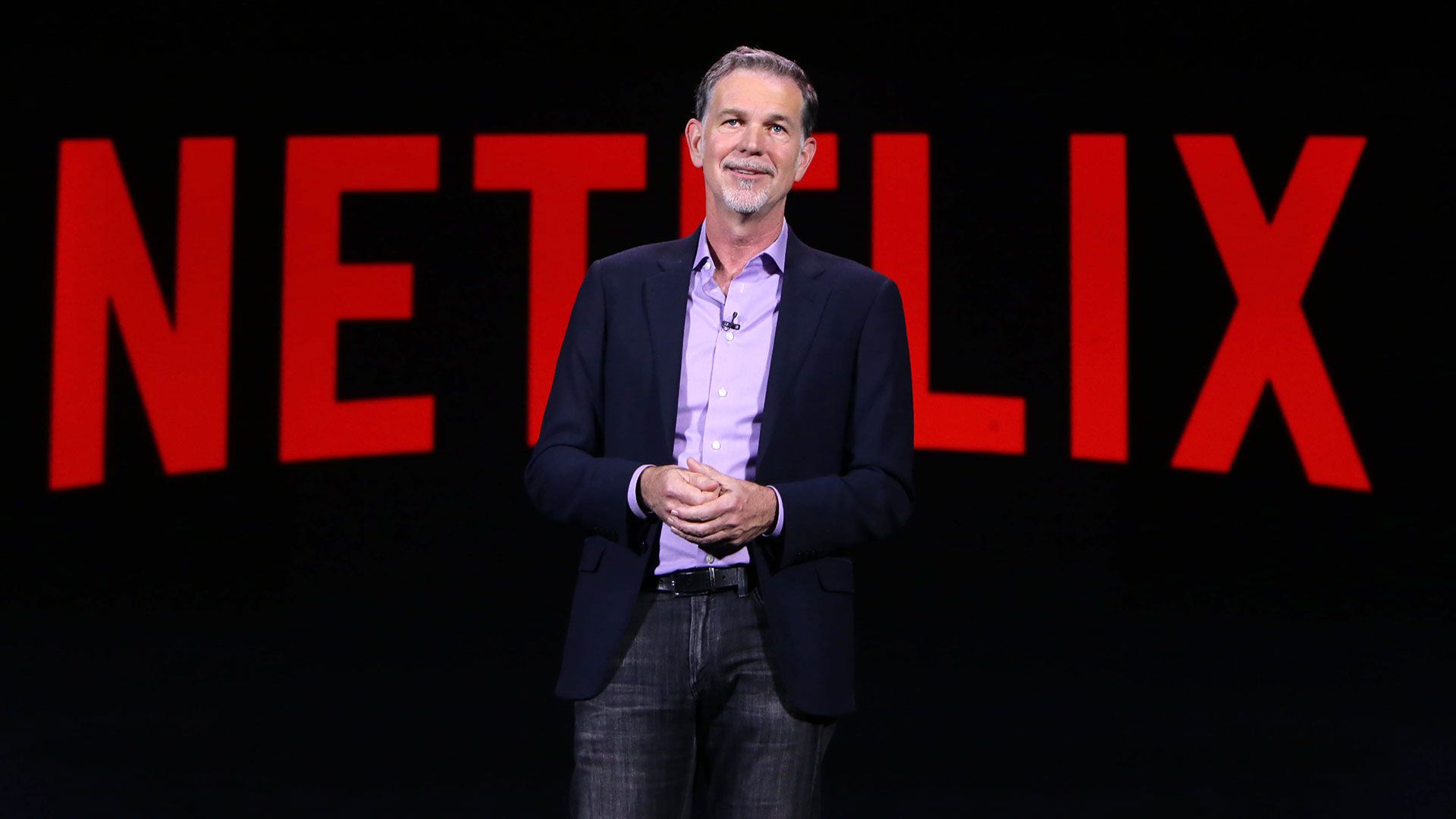 The co-founder of Netflix inc, Reed Hastingsannounced Thursday that he is stepping down as CEO and handing over the reins of the streaming service to his partner and co-CEO, ted sarandosand the director of operations of the company, Greg Peters. However, Hastings will continue to serve as CEO of the company.

The change is effective immediately and represents the culmination of a decade of succession planning by the council. Both Peters and Sarandos were promoted in July 2020, at a difficult time for the company.

“It was a baptism of fire, given COVID and the recent challenges within our business,” Hastings wrote in a blog post announcing his departure. “But they’ve both handled each other incredibly well…so the board and I feel the time is right to complete my succession.”

“Ted and Greg are now co-CEOs (…) Twice the heart and twice the capacity to delight members and accelerate growth. I am proud to be able to be CEO for many years, ”Hastings tweeted minutes before Netflix presented the results of its fourth quarter of 2022.

Hastings made his departure known while Netflix reported that added 7.66 million subscribers in the fourth quarter, beating Wall Street forecasts of 4.57 million with the help of harry & meghan Y merlin in the battle to attract viewers.

The company has come under pressure from consumer spending containment and competition from Walt Disney, Amazon and other companies that spend billions of dollars making TV shows and movies for online audiences.

Netflix lost customers in the first half of 2022. It grew again in the second half, but the addition of new subscribers remains below the rate of recent years.

To fuel growth, Netflix introduced in November a cheaper option with advertising in 12 countries. It has also announced plans to crack down on password sharing.

As of the end of December, the company’s global subscriber base stood at 231 million.

(With information from Reuters and EFE)