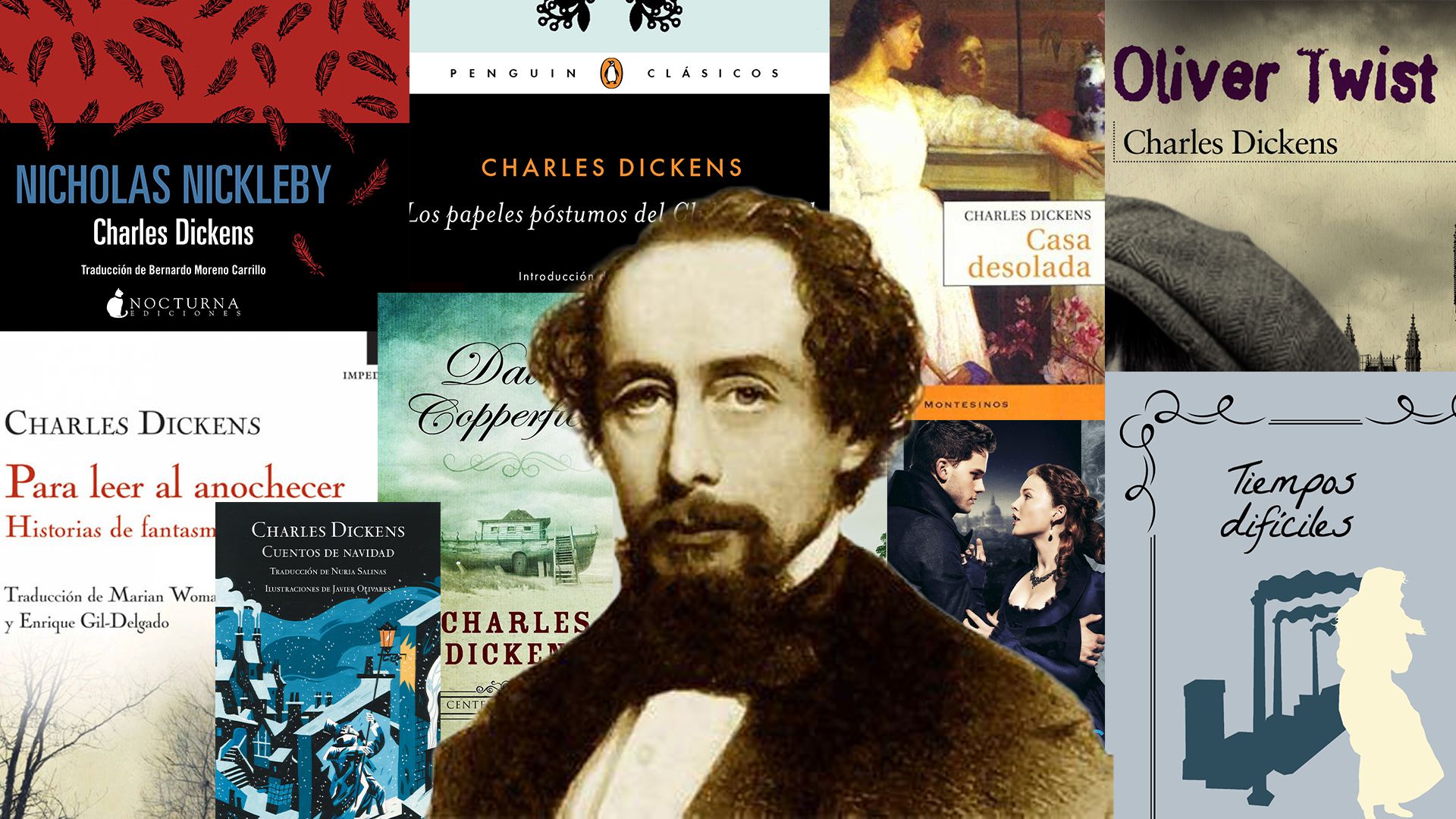 A group of researchers from the University of Foggia in Italy and the University of Leicester in the United Kingdom announced a $ 400 reward for anyone who can decode a century-old letter written in code by Charles Dickens using a particular form of shorthand used in the 18th century.

The call ‘Tavistock letter’ was written by Dickens in a modified brachygraph version, leaving researchers stumped with the code and motivated to release the challenge to the public that must be completed before New Year’s Eve.

The letter has never been read despite being one of Dickens’s ten surviving manuscripts after burning a treasure trove of documents at his home on Gad’s Hill in Kent, England.

The blue notepaper of the manuscript is headed with the words ‘Tavistock House’, the London house where Dickens wrote Bleak House, A Tale of Two Cities and other works.

“It seems simple, but it really isn’t. You read the consonants and fill in the spaces. It’s a bit like playing Scrabble in your head. Dickens clearly liked word games and puzzles and would have been very good at them, hence the use of this system. ” told The Times Hugo Bowles, professor of English at the University of Foggia in Italy.

Dickens’s shorthand system was partially deciphered by researchers using a notebook stored in the John Rylands Library at the University of Manchester.

Dickens discards symbols that are darker and do not appear in what he reports. Instead, he creates new brands that make more sense and that save him time as a shorthand writer. “ said Dr. Claire Wood, professor of Victorian literature at the University of Leicester.

But the genie’s messy writing still poses a problem for anyone wanting to claim the cash on offer.

Professor Bowles told The Times that Dickens’s messy shorthand has been a major stumbling block for investigators trying to figure out what the letter actually says.

“Unfortunately, the laptop is not enough to help us decode everything. He gives some of his additional symbols, which are helpful, but much of the problem is really related to his writing. Like messy handwriting, it has messy shorthand ”he explained.

Researchers have employed a number of techniques to try to crack Dickens’s difficult code, including finding translated pieces and working backwards and also employing machine learning.

Both techniques have failed due to a lack of material available to try to discover patterns. But researchers do not lose hope that some dedicated curious person will be able to decipher the cryptic message of the English writer before the end of 2021.

Controversy over a statue of Virginia Woolf by the river: they say it incites suicide

Charles Dickens, the exploited child who as an adult became the conscience of Victorian England