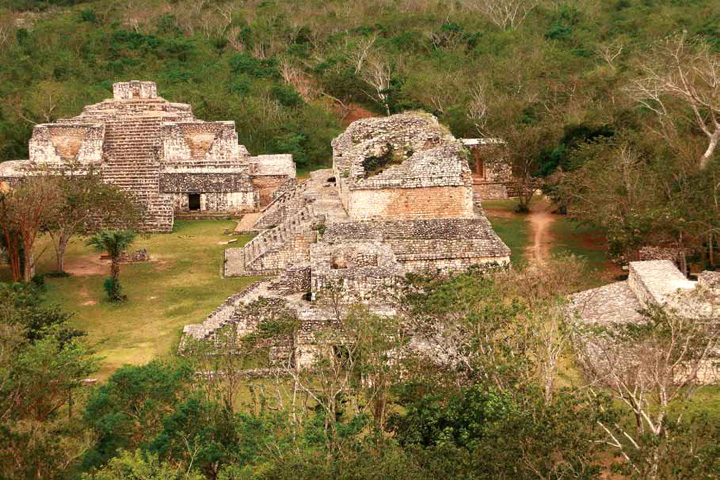 With an investment of 25 million pesos, the works will last 12 months}

The Institute of Anthropology and History (INAH) will begin conservation, restoration and consolidation work on monuments in the Acropolis of the Ek’ Balam archaeological zone, located in northeastern Yucatan, with resources from the Promeza program.

These tasks, which will be headed by archaeologists Leticia Vargas and Víctor Castillo, from the INAH Yucatán Center, will last 12 months and an investment of 25 million pesos to “solve conservation problems of said site open to the public 21 years ago ” .

In addition, it was detailed that the conservation project will include the stabilization of the façade with the representation of the monster of the earth and other elements of great importance to the site.

The restoration of the facade of the Acropolis will involve interdisciplinary work, based on the criteria of minimal intervention, retractability, reversibility, compatibility of materials and stability in the assets, as well as the differentiation of the interventions with respect to the original elements”, pointed out the INAH through a statement.

In addition, it will address the damage to the decorative elements of the teratomorphic facade of the structure known as Sak Xok Naah (the white house of reading, in Yucatec Maya), as well as the representations of snakes with hieroglyphic writing and the sculptural elements that they cover the portals of the buildings located on the lower levels.

Ek’ Balam, Lucero-Jaguar, had its heyday in the Late Classic period (600-900 AD), and was possibly the seat of the kingdom of Talol.