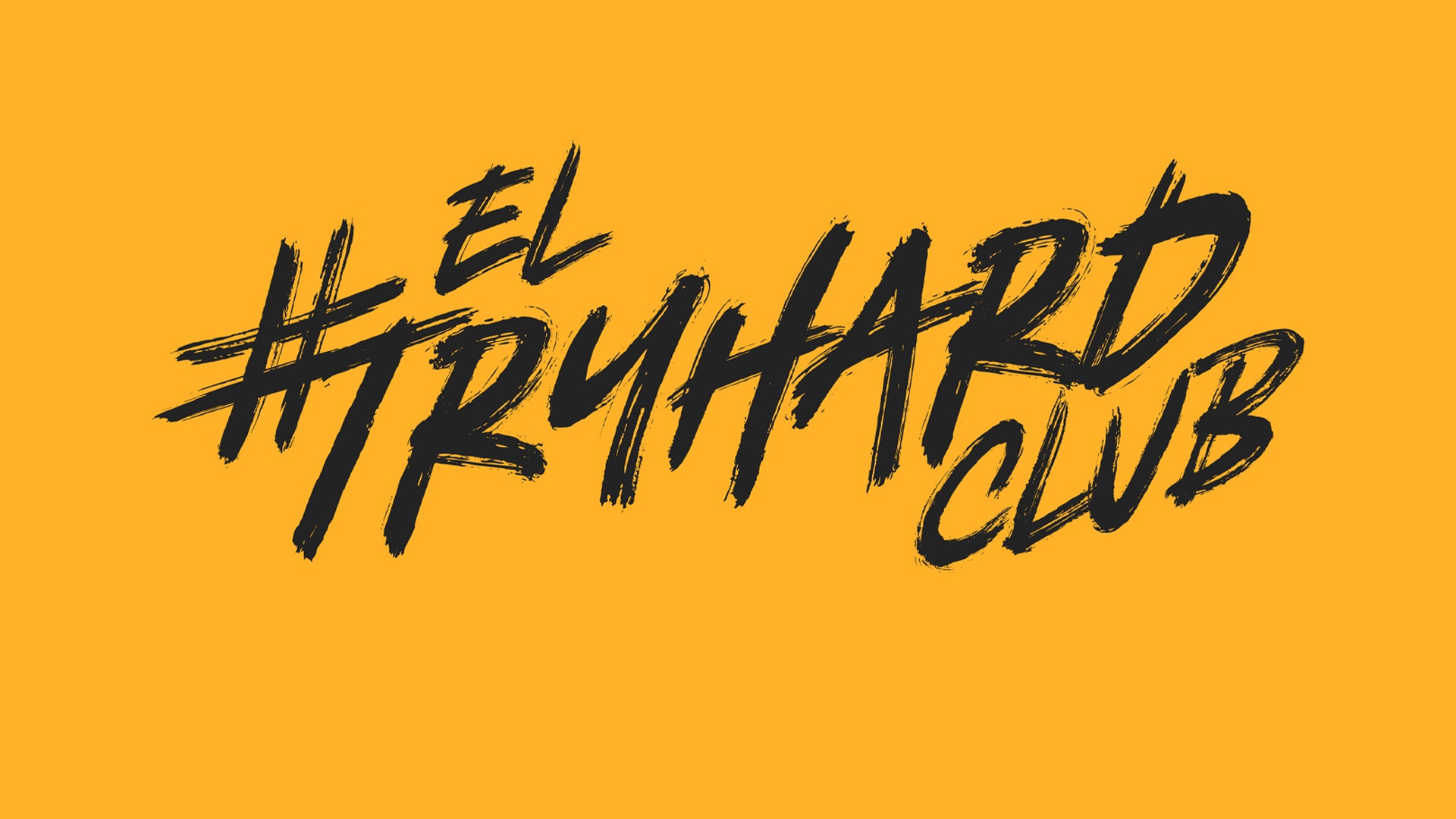 In order to improve the gaming experience for new players of League of Legends: Wild Rift, The team of Riot games from Latin America presented the #Tryhardclub, a series of free services that aim to target the region and represent added value for veteran and novice players.

The acclaimed mobile game will now feature a catalog of aids, channels and tools where players can learn from basic aspects of the game, become familiar with the community, learn more about the history that surrounds the universe of League of Legends and finally, hone your skills to get better and better.

The first of the services that stands out in the #Tryhardclub This is DANH, a virtual assistant through WhatsApp that will seek to direct users through an interactive experience that will serve as review of the main features of the game and that will surely bring a smile to more than one person familiar with the company.

Complementing the above, this project seeks to add more content to the Wild Rift Latin America YouTube channel, for this, Riot Games LATAM began a series of introductory videos and guides for players to know the mechanics of the game, its history and updates, an initiative that is already known and is being developed with the version of League of Legends for PC.

In order to continue expanding its channels of information, Wild Rift also enabled a Discord server that will help and invite players to team up and interact with each other.

Finally, a forum was enabled where the community will be able to ask, search and find relevant information related to the game, as well as know first-hand guides, announcements, releases and have the possibility of reporting technical problems.

With the development of this idea, the team of Riot Games LATAM will continue to deliver an experience very close to your gaming community, an experience that is well known and well received among its new players and the most veteran players.

“Whether a player who has never entered the world of Runeterra, or a League of Legends veteran who wants to try new things, #ElTryHardClub will be available for free for those who want to live the experience that Riot Games offers them to the fullest” the company explained in its statement.

When it comes to two very different platforms from each other, both with their own gameplay proposal, the challenge of Wild Rift consisted of adapt successfully a significant amount of elements that made the mobile version an experience that did not lose the competitive essence and that the excitement of the games was maintained.

League of Legends Wild Rift proposes us faster games on a reduced map, allowing clashes of an average time of 10 minutes to take place with a simplified play style that is still entertaining. In the first place, the large number of elements that we could see on the screen in the PC version have been changed for a simpler and customizable interface and controls (11 buttons) taking into account the way of playing on the devices, with a size of reduced vision but that has been known to make the most of it.

Although in the PC version we have around 150 playable characters, called “champions”, the mobile version has chosen to reduce that number to 60, in order to be able to adapt in the best way the abilities of each one of these heroes; however, Riot has been adding more with each update.

Taking into account the space limitations with respect to the field of vision of the screens of mobile devices, the game has managed to solve this situation with significant improvements to the camera that allow a greater ability to target skills, as well as the “Block Champion” function, which allows you to focus attacks on an enemy automatically, eliminating the worry of clicking on a wrong opponent.

Finally, it is not all about simplification, as the version for mobile devices has brought new exclusive skins of some already known champions in the League of Legends universe.