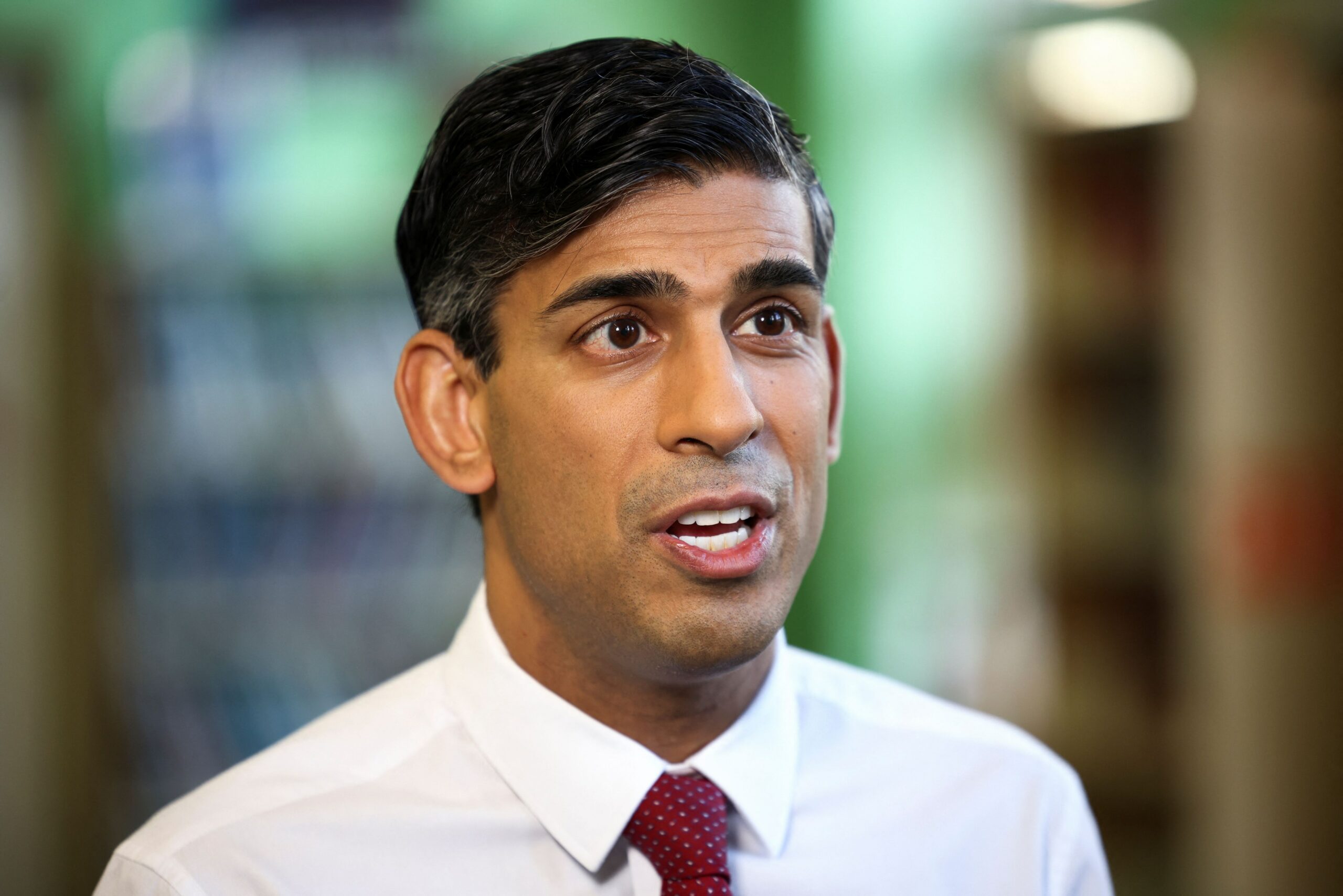 The Prime Minister of the United Kingdom, Rishi Sunakwill meet this Saturday with the responsible for health public and with industry experts to improve the National Health Service (NHS), immersed for weeks in a deep crisis.

The call for the British ‘premier’ will focus on addressing the social assistance and delays in discharge of patientsurgent and emergency care, as well as elective care and primary care, as detailed in a Downing Street statement.

“As the prime minister made clear this week, relieve immediate pressures (the recent increase in COVID-19 and flu cases) while also focusing on the long-term improvement of the NHS it is one of its key promises,” said a spokesman for the UK government.

“That is why we are bringing together the best minds from the health and care sectors to help share knowledge and practical solutions so that we can address the most crucial challenges, such as delayed discharge and emergency care,” he added.

Sunak’s intention is, according to that source, “correct unjustified differences in NHS service between local areasBecause no matter where someone lives, they should be able to access quality healthcare.”

Regarding the improvement of the capacity of the NHS, the British Executive has assured that it has allocated 500 million pounds (604 million dollars) to speed up hospital discharge this winter, in addition to increasing bed capacity by 7,000 more.

Sunak’s call takes place after in recent weeks the toilets have succumbed to a multitude of strikes in which they have expressed their discomfort with the functioning of the National Health System.

British public health is immersed in one of the worst crises since its creationwhich has led, according to the president of the Royal College of Emergency Medicine, Adrian Boyleuntil 500 people die every week for delays in receiving emergency assistance.

This Friday it was learned that the Unite union has called a new strike of ambulance drivers for next January 23, after the collective stopped in December to demand salary increases.

Sunak promised last Wednesday, in his first speech of 2023, to reduce waiting lists in the NHS by the end of the year.

Sunak promised to cut inflation in half

Rishi Sunak promised this Wednesday cut inflation in halfgrow the economy and introduce new legislation to stop the arrival of undocumented immigrants by boat through the English Channel, among the “priorities” of his Government to achieve a “better future”.

In a speech in London to present his vision for the United Kingdom, the Tory leader stressed that “it is necessary to change the way the country works, which requires a change of mentality” to create a future of “optimism, hope and pride”.

“Today I want to make five promises. Five commitments for peace of mind. Five foundations on which to build a better future for our children and grandchildren,” she stated.

These are focused, as explained by the “Tory” leader, on “lowering inflation, growing the economy, reducing debt, cutting waiting lists and stopping boats (which cross the English Channel)”.

New train strike in the United Kingdom: there will be no service for 48 hours due to a wage claim