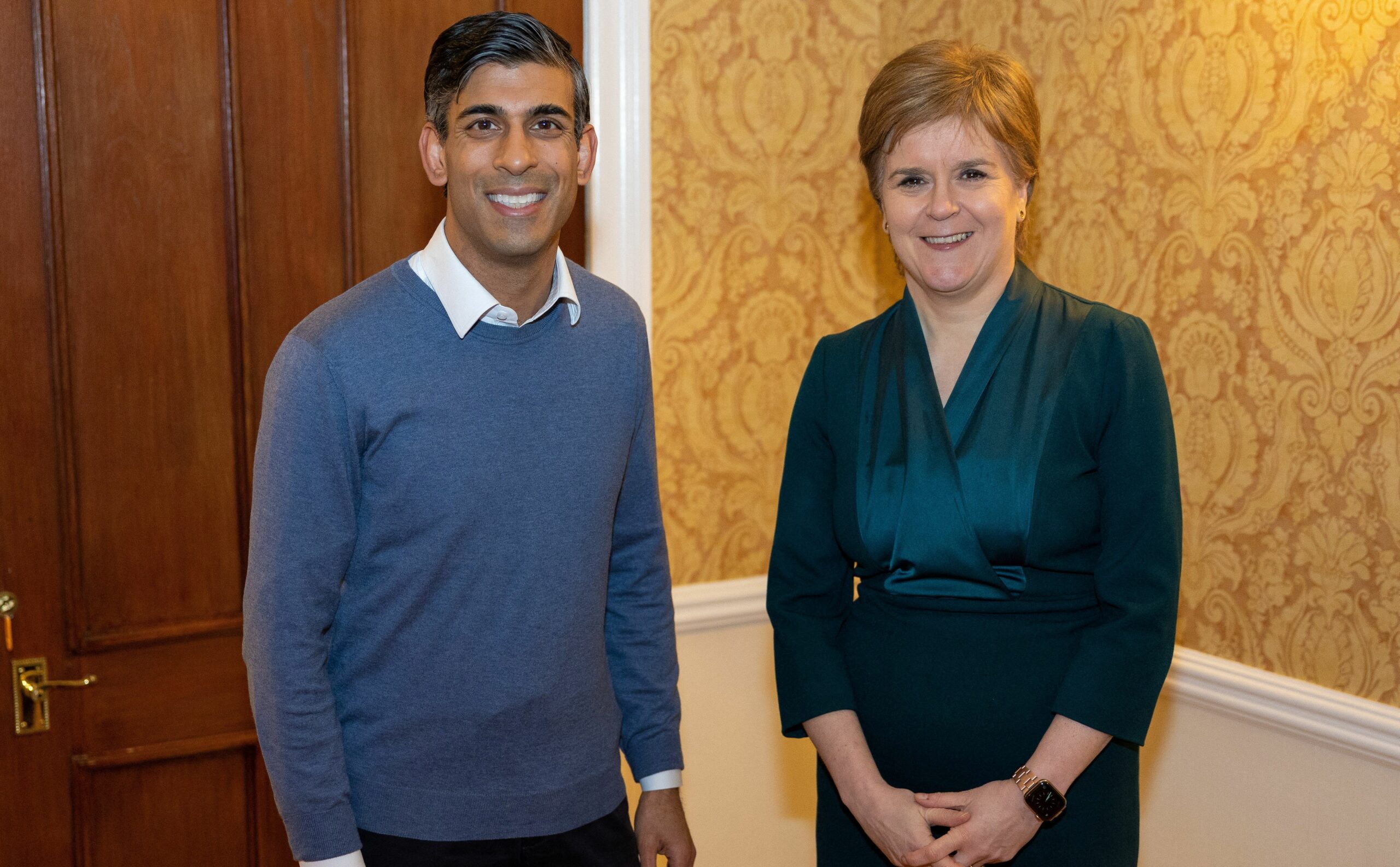 British Prime Minister, Rishi Sunaksaid this Friday that he wants “work constructively” with the Scottish Government Following the ruling of the Supreme Court of United Kingdom who rejected the call for a Scottish independence referendum without the consent of London.

“My point of view is that, of course, Nicola Sturgeon and I we will not agree on everything. What I want to do as UK Prime Minister is to work constructively with the Scottish government,” Sunak told the network. BBC Scotland.

Last November, the UK Supreme Court ruled that Scotland’s Home Rule Parliament would not has powers to call a consultative referendum on independence without the consent of the London Government.

“What I want to do is have a constructive dialogue with the Scottish government to make sure that we can continue to meet the people of Scotland”, he added.

The prime minister referred to the challenges, such as the Russian war in Ukraine and its impact on “our energy supplies, these are all really important things that we should all be working on together.”

This meeting was held at a time when Sturgeon seeks to convene a new referendum on scottish independenceafter the one held on September 18, 2014 rejected the split.