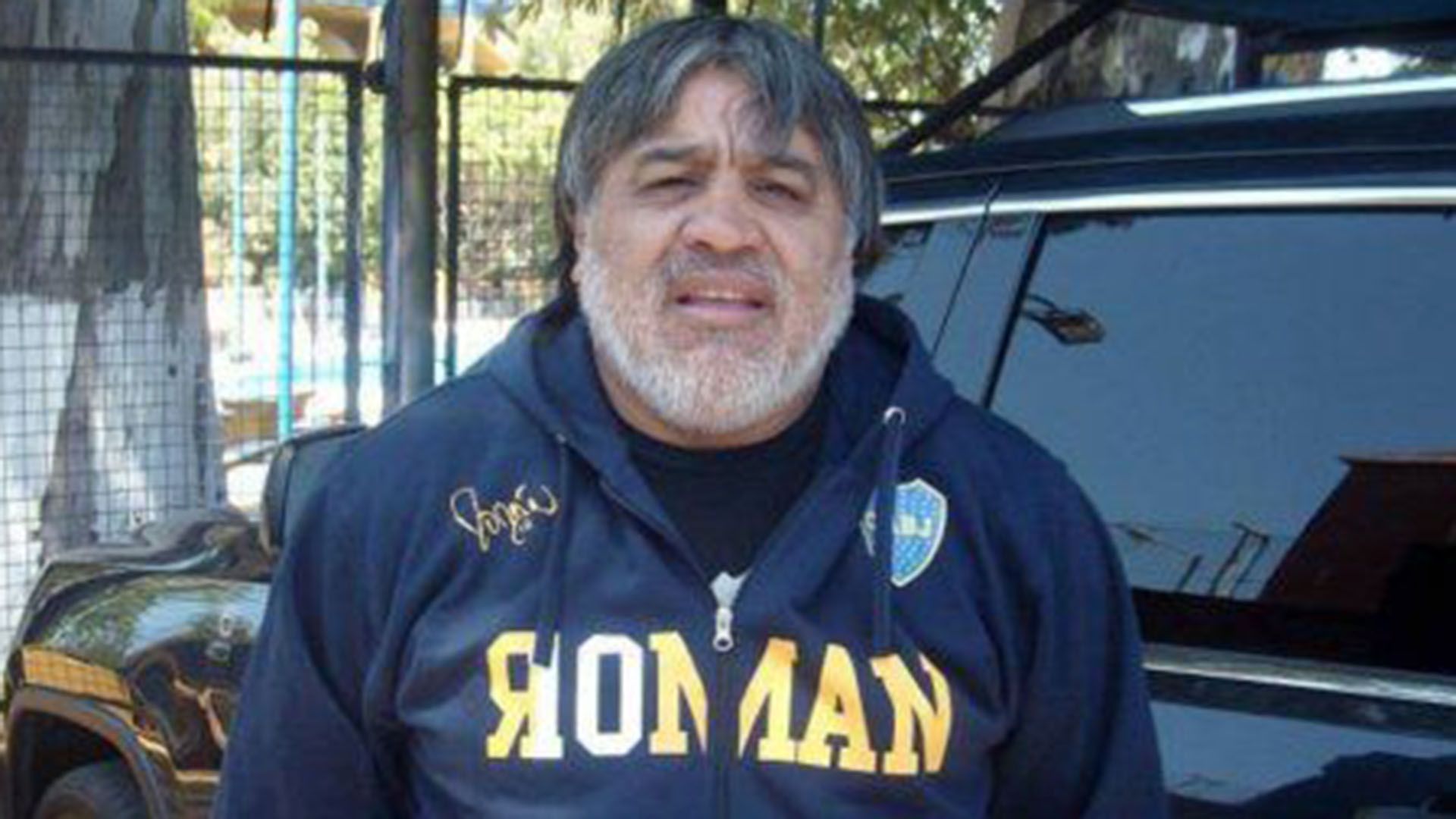 After the images that went viral of the irruption of Cacho Riquelme, father of the vice president of Boca Juniors, in one of the transmission booths where he exchanged a few words with the journalist Roberto Leto, this Monday both clarified what happened last Saturday, during the party that the Xeneize He beat Sarmiento de Junín (2-0).

In the episode, Riquelme questioned some of his opinions, especially those that refer to the performance of Colombian Edwin Cardona. Leto, who is a panelist on the show ESPN F90, He claimed that he already exploited what had happened. “Something very normal happened for me because I have known Cacho Riquelme for 25 years. He is a listener and follows me on any radio. He always enters the cabin ”, said the commentator.

In addition, he gave details about what happened: “He (Cacho Riquelme) appears when the first half ends in the game on Saturday and suddenly when Cacho tells me ‘8 is crack’. He knew the discussion was Cardona. It is a situation that we have discussed many times. I don’t agree with the football that he wants and with some of his players ”.

Cacho Riquelme came out live and wielded: “I know him a lot (Leto), nothing happened, they made things bigger. What happened is like when you meet someone you know and say ‘you’re a donkey, you don’t know anything’. Some said it was a ‘fight’ ‘What fight?’ I say. We have a friendship with Roberto and we will always talk. It was always like that for years and it was just a football talk. “

Regarding the footballer, Cardona, Riquelme’s father declared: “Who does not like Cardona does not like football. He is the only one who catches the ball and knows what he is going to do. Cardona is the most similar to Roman because it has things that others do not have. For me He is the best Argentine soccer player. They may say that he does not play, that he is fat, he does not train, but when he plays he is the best and he is always alone. How can he always be alone if he doesn’t run: because he’s smart. He takes the ball and puts it on your chest ”.

Apart from the Colombian midfielder, he highlighted other players: “I also like Rojo (Marcos), Fabra (Frank) and the boys Almendra (Agustín) also play well. Vázquez (Luis) is a good striker, but he lacks games ”.

As for the role that his son plays today, he assured: “Today I suffer more than when Roman played, but Boca has a good squad.” And he affirmed that he is prepared for his current position: “I see Roman as good. He spent a lot of time outside of football and trained a lot. Whoever sat at your table knows what it is like ”.

When asked if coach Sebastián Battaglia should continue, he indicated: “I don’t have to say if (Battaglia) has to stay. In general, I really liked how he played the other day (for the match against Junín) ”.

Finally he praised River Plate, although he had his qualms: “They are the best Argentine team, but they are also lucky. When straight it always links. It has happened to Boca. Everyone plays in River. The technician (Gallardo) gives the boys many possibilities, like Bianchi. Like Boca had more options than River in some games that they played between them ”.