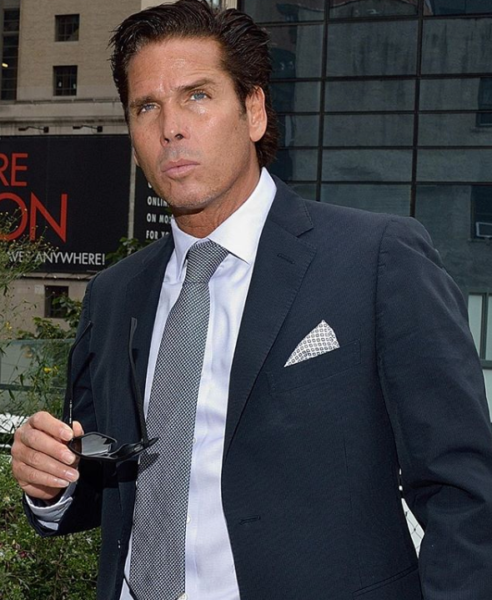 Someone who was not at all happy with the biographical series of Luis Miguel was the actor and businessman Roberto Palazuelos; now he will take revenge on his show.

Someone who was not happy with the biographical series of Luis Miguel was the actor and businessman Roberto Palazuelos.

He has even repeatedly pointed out that different topics were not touched on in ‘Luis Miguel, the series‘like the addictions of’ El Sol ‘and his true way of being.

Now, Palazuelos seeks revenge for how he was portrayed, since it bothered him that they implied that he was responsible for LuisMi finding out that Mariana Yazbek was dating Alejandro González Iñárritu.

The businessman has expressed his anger at the production several times because users called him a “gossip”, despite the fact that, according to him, things were not as the first season shows.

Likewise, Palazuelos assures that he he was not such a friend of the singer, although they did live together a lot because they shared social circles.

Palazuelos considered the option of suing Luis Miguel for defamation, but after talking with Alejandro Basteri he knew that it was the decision of the writers and producers to tell the story that way.

Roberto did not want to stay with his arms crossed and will take revenge in an episode of his program “Losing my mind ”.

Right now at the show we are going to leave a gift for Mickey. With love, you know. Revenge is a dish that should always be eaten cold, you’ll see. So, don’t miss out, ”said the businessman.

Although he assured that his anger has come to an end, he affirms that if the singer tries to claim him, will respond in the same way, that is, to ensure that it was the writers who made the decision of the script of their program.