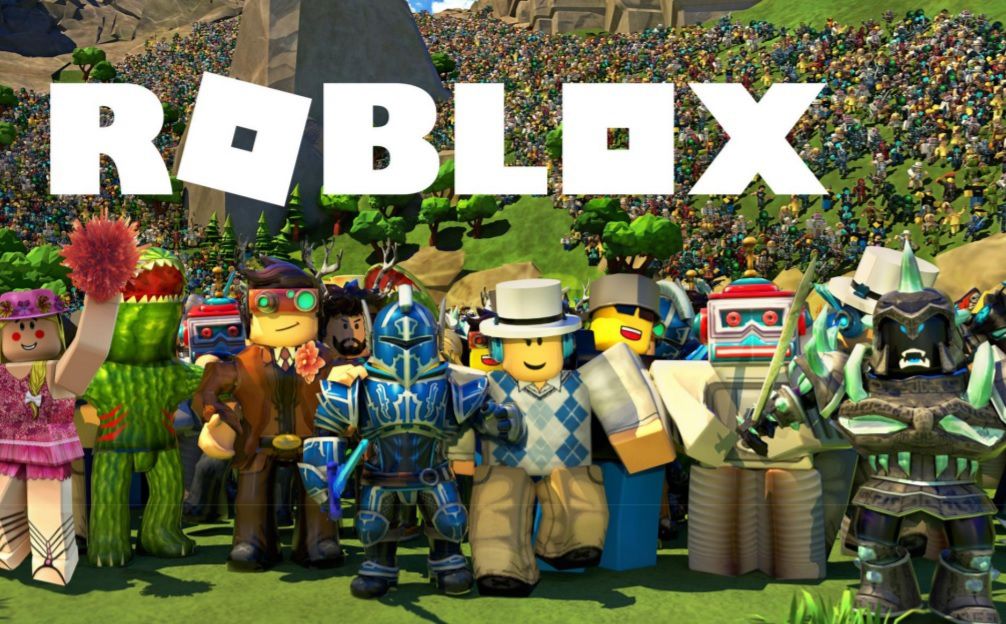 Robloxthe platform of video game virtual in which players can create their own avatar, explore the variety of worlds and features it offers; its popularity increased among the younger gaming public after the pandemic.

A large part of the users who entered the different sections within the videogamewho were under 13 years old, have now overcome that barrier and are changing their behavior within the platform, so Roblox intends to do the same in order to maintain its player base.

Although it is a platform that is designed for players of all ages, part of the modifications that it seeks to make are intended to adapt to its younger audience, which also implies using new ways to attract revenue through advertising directed to that audience. user group.

According to what the CEO of RobloxDavid Baszucki, at the company’s annual developers meeting, one of the changes that will be made in the game is in its ad system, which will present a new way through immersive “experiences”, so that advertisers can reach consumers, especially the youngest, in a much more active way and in a wide variety of games within the platform.

Currently brands like Gucci, Spotify Y chipotle they have had appearances on the platform as virtual spaces and items. However, the new system that is planned to be introduced uses 3D advertisements in digital spaces and immersive experiences with “portals” that take players to an area created exclusively to promote the brand.

The company is expected to start a test phase of these immersive ads at the end of 2022 and have an official launch in the first months of 2023, according to The Verge.

“Indeed, Roblox, where appropriate, it will have 3D ad units that will act as a massive ad server for all of these brands,” Baszucki told the US outlet. “We are very careful about who these brands are initially. But in the long term, this will move more and more towards a self-service model for the brands that are appropriate for our platform.”

Although advertising in virtual spaces, such as the metaverse, has not yet proven to be effective, what has aroused the curiosity of different brands from various fields is the possibility of collaborating with games and creating targeted items for players who want to spend their money on more unique customization of their digital avatars.

An example of this is the collaboration of Fortnite and the NFLwhich represented profits for the company video game for approximately 50 million dollars in player skins alone.

In the same way, movies and series have also made collaborations on platforms such as Call of Duty Mobilewhich represents an increase in the exposure of its products, in addition to profits for the developer company.

However, the age ranges for certain types of advertising are a variable to take into account when offering these immersive experiences. That is why the company is considering establishing that this way of promoting products is only available to users over 13 years of age.

Level design is also being considered to ensure that no user receives unwanted advertising. These would be: ages 9 and up, ages 13 and up, and suitable for everyone. In addition, descriptions could be added about the content of each immersive experience or promotional mini game.

Spotify Island and Roblox bring new music experiences to players: K-Pop will be the first

Videos and location: aspects that predators can obtain from boys and girls in Internet games