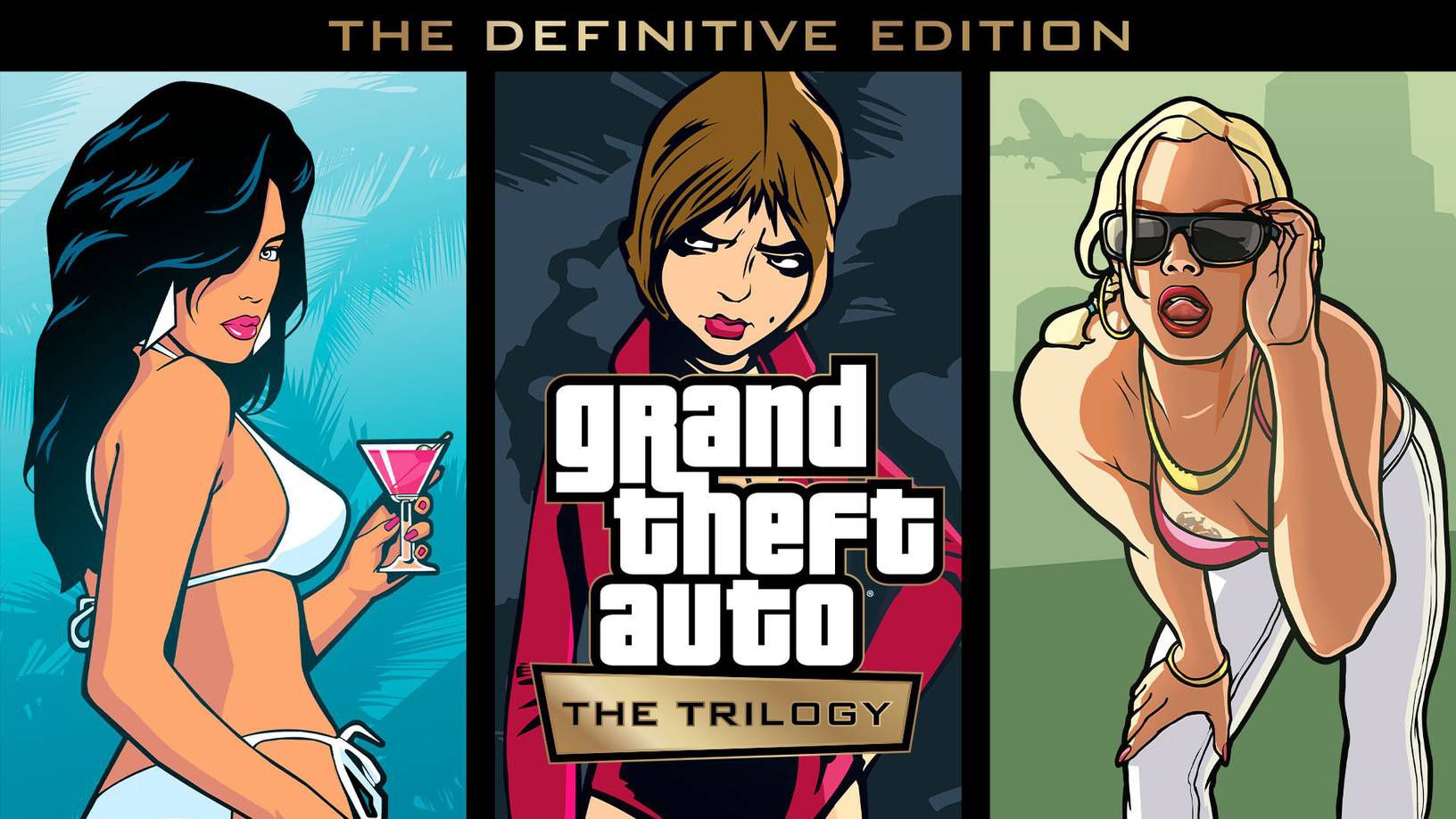 After faults (bugs) of Grand Theft Auto: The Trilogy – The Definitive Edition, Rockstar games He went out to face all the fans to ask sorry and assure them that they will fix the problems soon, as well as that they will give away the previous versions of the game.

Through a statement, the developer reported on the “unexpected technical problems” that arose during the launch of the GTA definitive edition, which, he assured is as special for them as it is for the fans.

“First of all, we want to ask sincere apologies to all those who have had trouble playing these games, “he said.

Following this, the firm assured that “updated versions of these classic games were not released in a state that would meet our own quality standards, nor the standards that our fans expect ”.

Therefore, it communicated that they have plans to solve the technical problems and improve each of their titles in the future, so that they all reach the “level of quality they deserve”.

“In the next few days a new Title update for all versions of Grand Theft Auto: The Trilogy – The Definitive Edition which will address a number of problems. We will inform everyone as soon as it is available ”, detailed Rockstar.

The video game company said that while one of the goals of definitive editions, like this one, is for players to enjoy the titles on modern platforms for more years, they also understand that some want to keep or acquire past versions.

Also, everyone who has purchased Grand Theft Auto: The Trilogy – The Definitive Edition for PC on the Rockstar Store until June 30, 2022, they will receive these Classic versions in your Rockstar Games Launcher library at no additional cost. All will be updated as soon as they return to the Rockstar store.

“Once again, we would like to thank everyone for your patience and understanding as we work on these updates to ensure that these games they meet everyone’s justifiable high standards ”.

Developers harassed after bugs in GTA: the Trilogy

In the letter, the company added that it “hurts to mention” that they have heard reports from members of the developer team of the video game that they are being harassed in social networks.

“We ask our community to maintain a respectful and civil discourse around this version while we solve these problems,” they asked users attentively.

Although there have been several errors, some users, instead of harassing the developers, have preferred to make memes and make fun of the “ugly” scenes and characters, or fight between those who defend the bugs and those who criticize them.

“For those who defend the Bugs of the remaster of GTA Trilogy saying that some were already in the original versions. Don’t you realize that in this remaster they had to fix those bugs and not add more? ”Said one user.

It should be remembered that this happens a few days after you cannot play or buy this edition of the game on PC because the files were not included “by mistake.” According Eurogamer, it could have been related to the music to which they did not have the rights.

GTA: The Trilogy cannot be played or purchased on PC because files were included by mistake