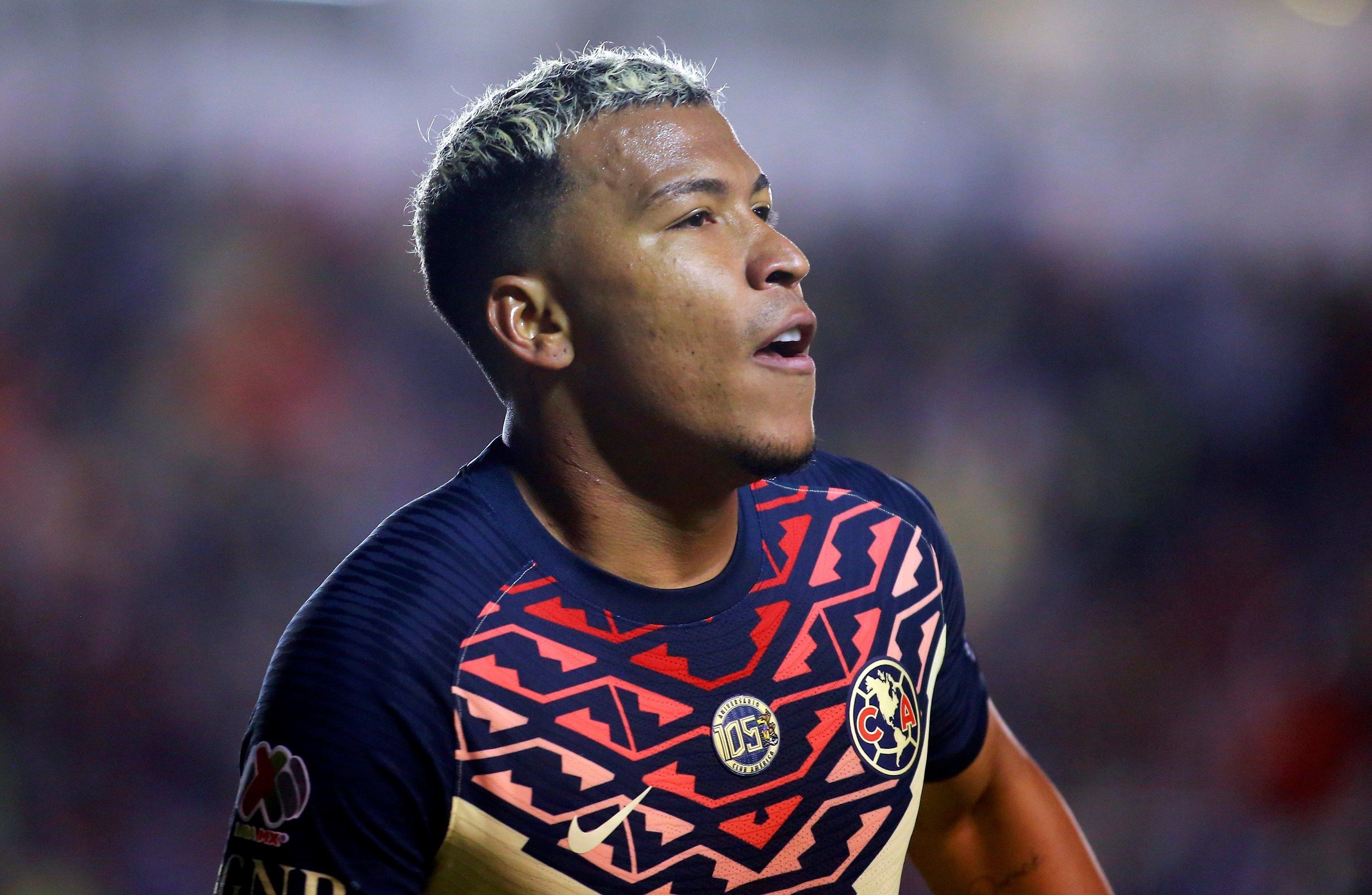 The Eagles of America walked to their ninth consecutive victory in the era of Fernando Ortiz as a coach. To get it, Roger Martinez he became a fundamental player because, although he added his first minutes after having remained off the pitch due to an injury suffered in the game on day 1, he was the author of the so much so that it gave the definitive advantage to those from Coapa on the field of the Victoria Stadium in Aguascalientes.

Roger Beyker Martinez fulfilled the role of revulsive entrusted to him by the Tano Ortiz when he entered the field of play in the 59th minute in the place left by the author of the first goal, Jonathan Dos Santos. Although his presence was not so noticeable during the first moments he had on the court, fifteen minutes later he took the initiative to build the prolific play.

In the minute 73the Eagles approached the rectangle defended by Luis Malagón. Roger he kept the ball in one of the corners in order to send a cross, but the low density of players dressed in yellow made him give up soon. Instead, he gave the ball to Richard Sanchez and when he got rid of the responsibility he made a move to the heart of the large area.

Roger Martínez with the goal of the comeback Azulcrema.#LigaBBVAMX ⚽ #Opening2022 pic.twitter.com/OlKwdN3K11

While the Colombian moved, Richard returned the ball to the area from where he received it, although the receiver on that occasion was the reinforcement brian rodriguez. Once she had it, she decided to face up and find a hole to drive or cross. The second option was more viable and she sent a serve with the inside of her foot.

Some defenders made an effort to get in the way of the ball, but Martínez managed to distance himself effectively and rose to finish off with his head. Malagon’s position was unfavorable and he couldn’t do much to prevent the frame from falling on him for the second time that night. with so much, Martínez gave the advantage to the people of the capital and consolidated an ideal return to the field after almost two months.

The board did not move again in the remaining minutes of the match and the Eagles managed to keep the three points as the visiting team. However, in the first minutes of the match the Tano Ortiz pupils were at a partial disadvantage thanks to the goal scored by striker Facundo Batista in the 8th minute.

Before the annotation, the Eagles were unable to react immediately. They had to go to the halftime break to put their scheme in order and go out in search of a tie. Thus, in the 58th minute, in a similar construction, Álvaro Fidalgo had the opportunity to drive and pass the ball to Jonathan Dos Santos on the edge of the area. In that place, he turned around and beat the goalkeeper with a placed shot.

Thanks to the victory, the Eagles reached 31 units in the contest and claimed the overall leadership of the competition thanks to the difference in goals compared to the Rayados’ statistics. It is worth mentioning that they have a pending match against Club Santos Laguna, which they will play midweek on the field of the Azteca Stadium.