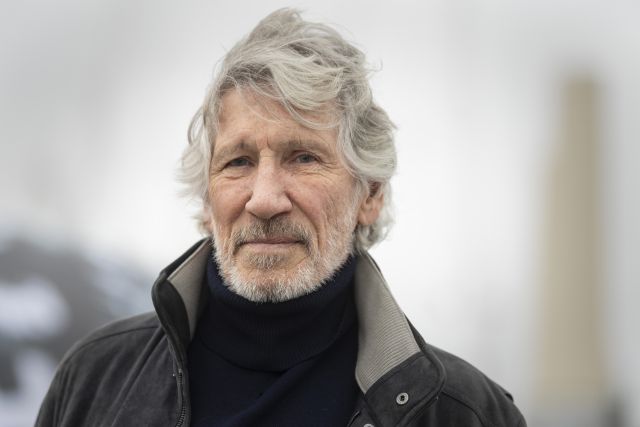 “His invasion of the Ukraine caught me by surprise. It was a heinous act of war, provoked or not,” wrote Roger Waters in the public letter to Putin.

British musician Roger Waters, co-founder of Pink Floyd and highly critical of Western policy in Ukraine, sent a letter to Russian President Vladimir Putin, asking him to end the war in the neighboring country.

Waters also encourages him to ensure that he has no “territorial interests” beyond the safety of Russian-speakers in the annexed Crimean peninsula and the self-proclaimed republics of Donetsk and Lugansk.

“That would also help. I say this because I know some people who think that you want to invade all of Europe, starting with Poland and the rest of the Baltic countries. If so, then fuck it!” he said. He also urged him to “stop playing the dangerous game of nuclear chicken that hawks on both sides of the Atlantic are so comfortable with.”

“Please, Mr. Putin, do me this favor and give us that guarantee,” he said. The musician assures in his letter that since Russia “invaded” Ukraine he has used his “little influence” to ask for a ceasefire and a diplomatic settlement that takes into account the security of Ukrainians and Russians. He reminds her that if the head of the Kremlin wants Ukraine to be a

As a neutral state, Moscow should commit to never invading anyone “ever again”, stressing that the fact that the US and NATO have invaded other countries for “a few barrels of oil” does not give it the right to emulate them.