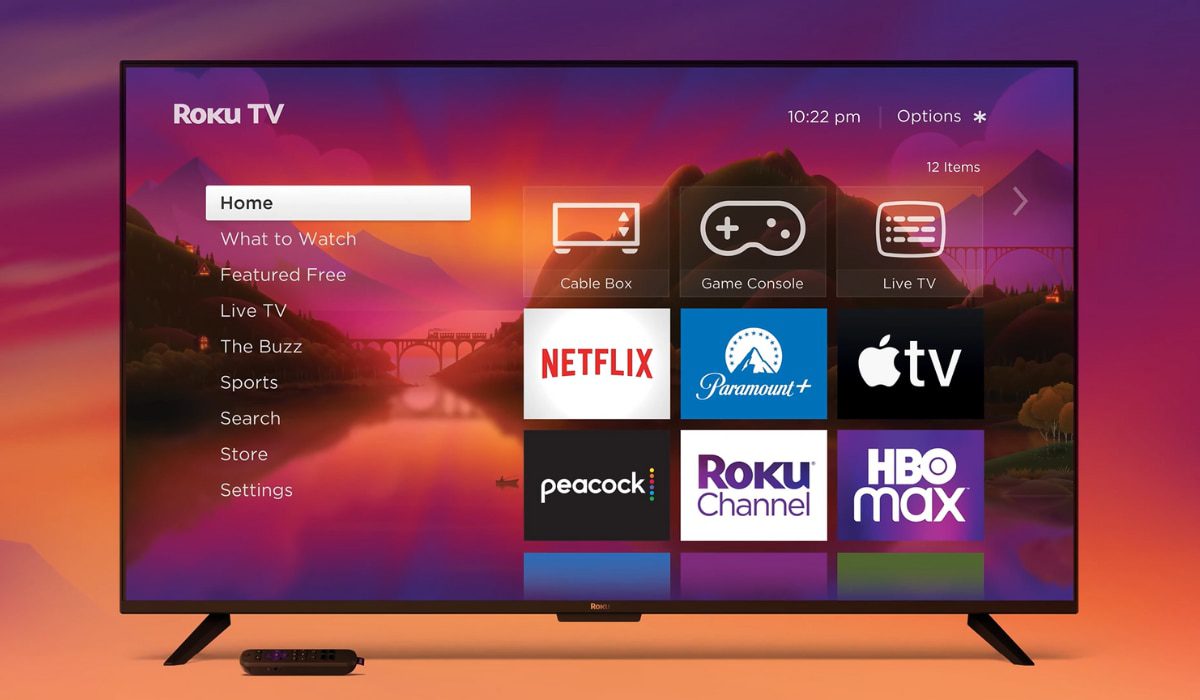 After several years as a television provider, providing access to channels and platforms, Roku announced at CES that it will make their own televisions, covering various ranges with 11 different models.

“Our goal is to continue to create an even better TV experience for everyone. These TVs will not only complement the current model lineup, but will also allow us to enable future smart TV innovations,” he said. Mustafa Ozgenpresident of devices for the company.

CES 2023: this smart collar measures the vital signs of pets

The company will divide its devices into two lines: plus-series Y Select. The first will be focused on the highest ranges, reaching 4K resolutions and with the Roku Voice Remote Pro control, which is rechargeable.

While the second option is intended for the more standard market, with screens up to 1080p, including basic voice control.

This announcement is given with the aim of continuing to grow in the market, since in USA one in three TVs use their streaming device. So “producing our own brand of hardware and televisions will allow us to innovate faster,” said the CEO of the company, Anthony Wood.

There is still time for the televisions to go on sale, since they will begin to be distributed at the end of the second two months of the year, initially in USAso it is necessary to know more details about its technical characteristics.

This bet will not keep the brand from continuing to work on the distribution of its streaming device, as well as its recent arrival in the smart home category with products for that sector. Instead see the sale of televisions as “the next natural step in the evolution of our company.”

At the event in Las Vegas screens have had an important place, for example, LG presented several developments for consumers. In the first place, a wireless panel, since it does not need cables to play content, but rather a box that sends the signal through an antenna.

They also released a new system for configuring image quality, an aspect that for less experienced users can be a problem. This option will present people with a series of images, so they can choose the one that looks best, and after six equal processes the system will perform an analysis to adjust the brightness and contrast of the screen based on that learning.

By samsung technology was announced with Relumino mode, which builds on the company’s low vision solution for mobile devices to adapt it to televisions. This artificial intelligence dynamically outlines the edges of on-screen elements and balances colors, helping people with low vision have a better experience identifying characters, objects, and text.

Cars at CES: virtual reality to avoid dizziness, electricity and autonomy in 2023