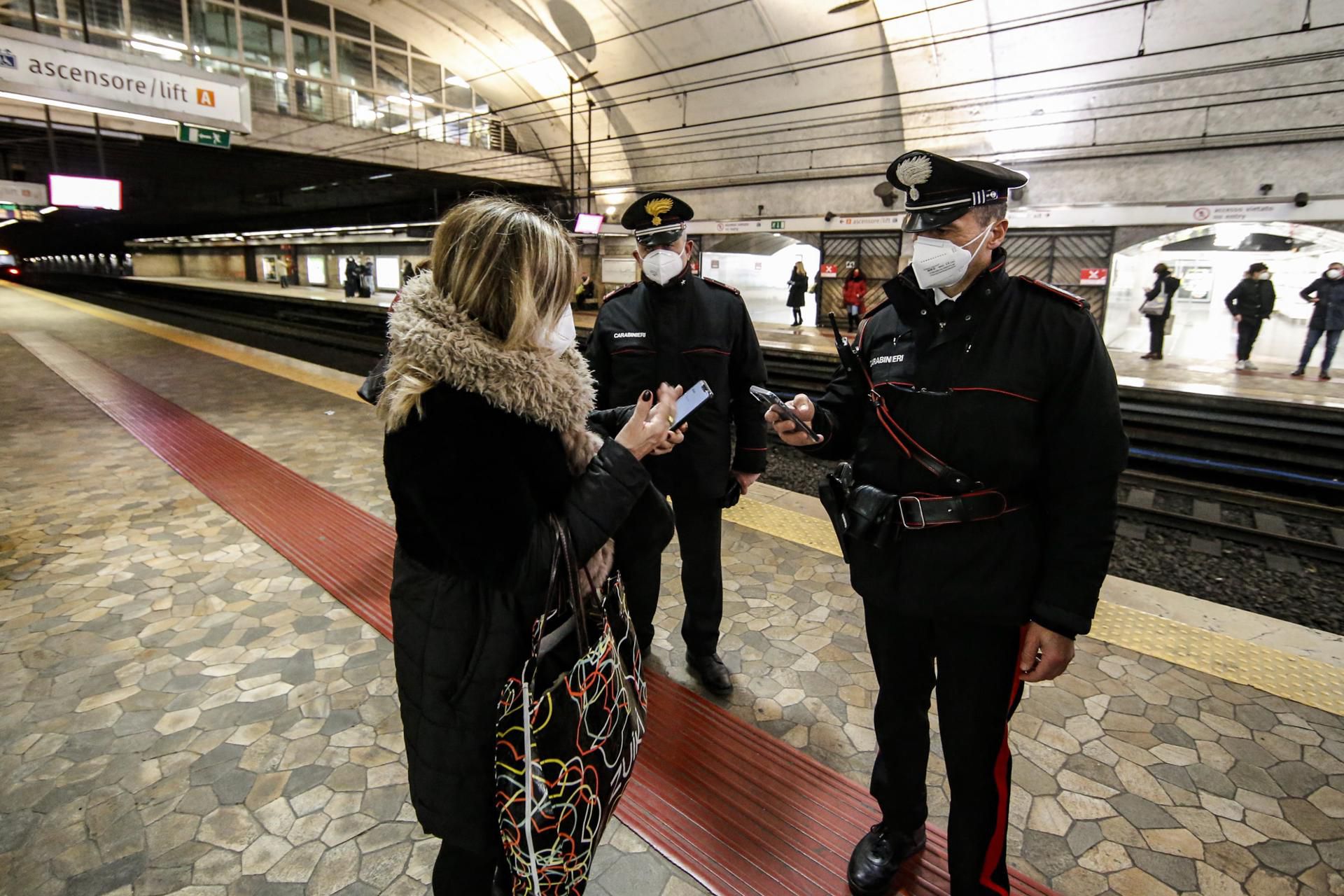 The Italian Ministry of the Interior today began an “extraordinary” police operation around the main railway station in Rome, Termini, to combat the criminality and that will extend during the next days.

The operation, as confirmed by Interior sources, has begun with the deployment of more than 120 agents of the forces of order, between the Police, the Carabineros (militarized police) and the Finance Guard (specialized in fiscal and border crimes).

The sources have not specified eventual objectives of this mission.

The first objective will be the train station of Termini, usual scene of events, such as the stabbing of a israeli tourist on December 31, to then continue in its vicinity, also the scene of traffic of drugs and pimping.

The operation, directed from the headquarters of the Provincial Committee by order of the Minister of the Interior, Matteo Piantedosi, will also involve the distribution of special units and sniffer dogs.

The measure is part of the plans to prevent and fight crime in the three largest cities in the country, Rome, Milan (north) and Naples (south).

This program of measures on urban security was agreed on December 16 between Minister Piantedosi and the mayors of said cities, Roberto Gualtieri, Giuseppe Sala and Gaetano Manfredi, respectively.

The operations will initially involve the main stations in these cities and will later be extended to “other areas also exposed to a high risk of illegal phenomena.”

The stabbing at Termini

The arrested man, of whom images have been disseminated in the media and social networks, was identified by a Carabinieri agent who was off duty at Milan’s central station, when he was trying to get on a railway bound for the town of Brescia (north).

After recognizing him, the agent proceeded to immobilize him and requested reinforcements from other members of the security forces, who transferred the detainee to the premises of the Carabinieri in Milan.

The prefect (government delegate) of Rome, Bruno Frattasisaid that “the attack of December 31 looks like the work of a madman” and assured that security would be strengthened at Termini station.

The security forces had been trying to locate Chomiak for more than three days, a young Pole who has lived in Italy for about eight months and who, in addition to the attack, was also accused of theft in his native country, according to the media.

The young man was one of the dozens of homeless who sleep every night around Termini, when the shops and commercial establishments in the station close and the volume of travelers is reduced, and could have attacked the young woman after she refused to give him money, added the same sources.

The 24-year-old Israeli girl was admitted to the Umberto I Polyclinic hospital, where she underwent emergency surgery last Saturday, having been stabbed in the liver and one lung.

The attack, which was recorded by the station’s security cameras, has been reported by the Italian media.

In the images you can see a man with a black hat and a blue bag in his hand who approaches the young woman from behind and circles from behind before stabbing her on the side when he was about to buy a ticket.

The tourist turns and falls to the ground, trying to get away, but the attacker follows her and attacks her again, before fleeing and putting something in her hand, possibly the weapon, in the blue bag. In total, the attack lasted less than ten seconds.