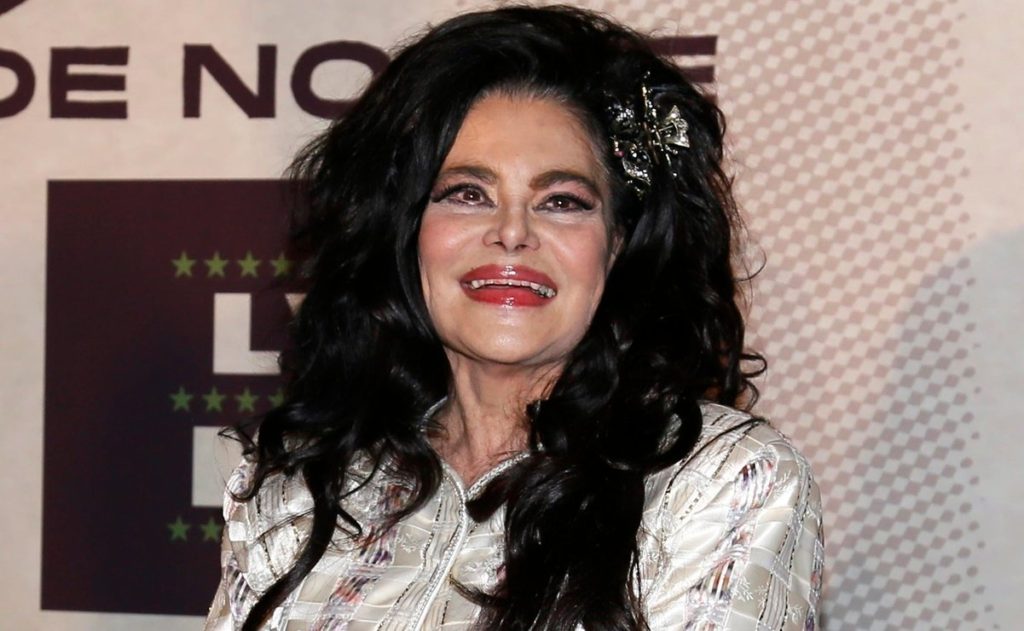 The former star, Rossy Mendoza has two clots due to complications from the lupus she suffers

The entertainment world in Mexico in recent weeks has lost great values ​​such as Enrique Rocha and Octavio Ocaña. Now the spotlight is on the health of Carmen Salinas, but another famous woman is also hospitalized and worries about her health, is the former star Rossy Mendonza.

In an interview with De Primera Mano, Silvana, daughter of Rossy Mendoza, said that the former star has been hospitalized for six days because she has complications with the lupus she suffers and they found two clots. Rossy Mendoza is in the hospital where Carmen Salinas is.

“Unfortunately my mom has a disease called Lupus that she got when she was 31 years old. Thank God and the care that I have had with her and the care that she has had over her life now because with lupus it is a maximum of 20 years ”.

Rossy Mendoza’s daughter explained that her mother was hospitalized a month ago, but because she did not improve, she had to be admitted again.

After returning to the hospital, they conducted several studies on Rossy Mendoza where they discovered that he has two clots, one of them in a lung. Finally, Silvana, mentioned that they will still do more studies on the former star and hopes that she will soon leave the hospital.