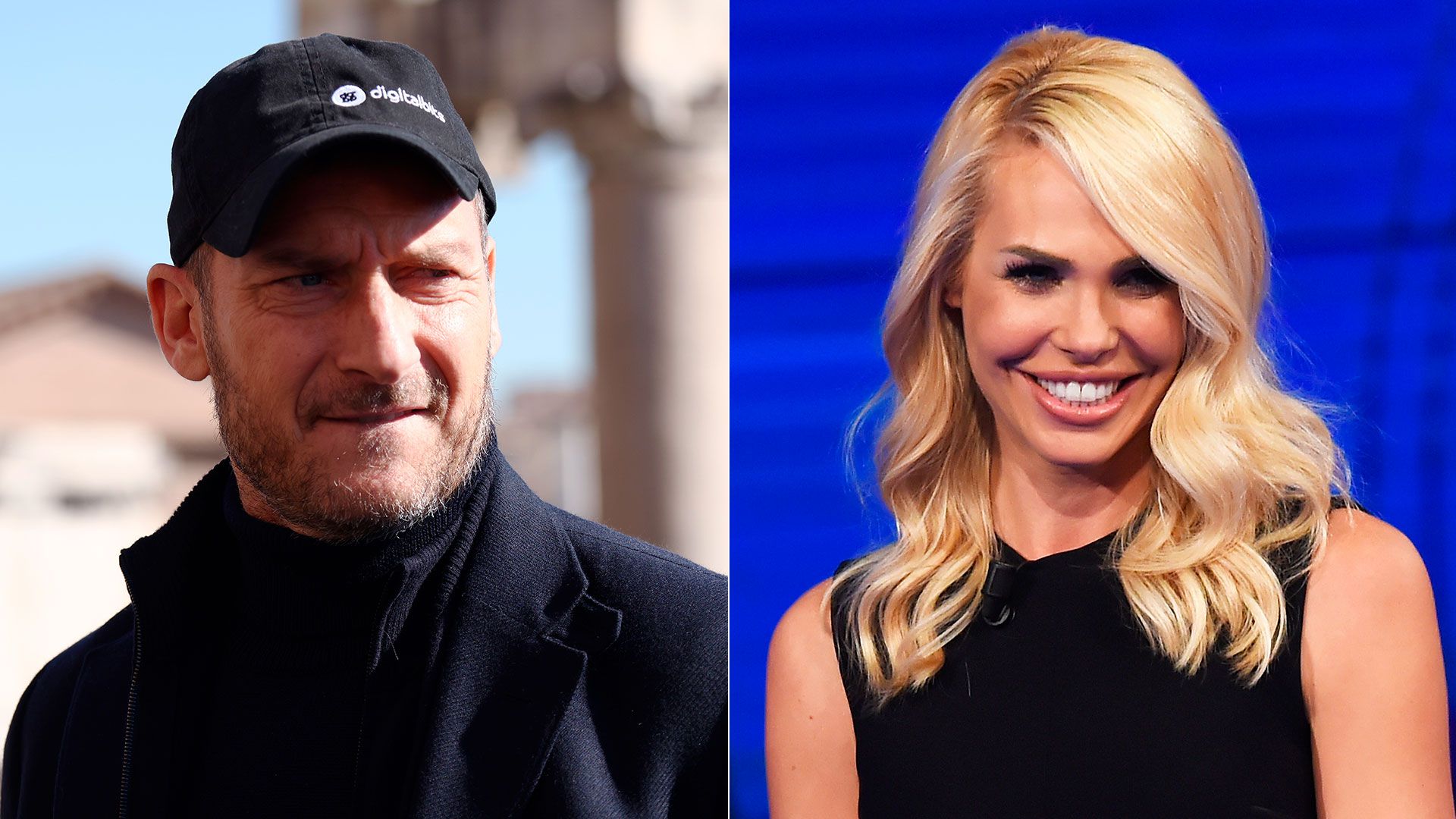 In the Italian capital, only two topics linked to the sporting world are discussed: Roma’s 1-0 victory against Cremonese after the unfortunate injury of Georginio Wijnaldum and the controversial separation of Francesco Totti and Ilary Blasi after 20 years, of which the local press continues to reveal some details.

After the name of the man with whom the TV presenter would have sent compromising messages was revealed, now the Corriere della Sera stated that the former captain of The wolf put a bodyguard at the disposal of Noemi Bocchithe woman with whom the footballer would have been seeing after learning of the relationship that his wife had with his personal trainer.

The newspaper in question stated that the blonde was seen on the streets accompanied by a robust personwho has the task of protecting her both from the paparazzi and from some fans who could annoy her.

In Italy the issue is at the center of all the media and in recent weeks rumors began to circulate of a possible pregnancy of Francesco’s new partner that triggered a question: When will he make his new romance official?

The historic captain will only officially announce their relationship after legally separating from Ilary, according to rumors of a “secret agreement” between the former soccer player and Noemí, something that the I will run. “Totti cannot confirm the rumors that have linked him for a year with another woman because, from a legal point of view, this would have weight. Therefore, the captain must keep his distance from him with Bocchi, ”the weekly magazine expanded. Chi.

However, this news could take longer than expected as the divorce process has not yet started and, once the paperwork begins, it will have a long development since there is considerable wealth at stake after 20 years of relationship.

After formally and publicly announcing their separation, the TV presenter chose to go on vacation with the three children they have in common (Cristian, Chanel and Isabel), appearing very happy in their official accounts while posing together on an island in Tanzania. Totti, on the other hand, has not used his social networks since July.

“After 20 years together, unfortunately my relationship with Ilary is over. Everything I have said in these last few months has been to try to protect our children. I have tried to overcome the crisis in my marriage but today I understand that the separation, although painful, is no longer avoidable. I will continue to join Ilary in the education of our three wonderful children.always with great respect for my wife, “said the soccer player who became world champion in 2006 with the Italian team in a statement that was released to the press.

For her part, the Italian model and presenter explained: “The separation process will remain as a private event and no further statements from me will follow. I invite everyone to avoid speculation and above all, to respect the privacy of my family.” Totti, 45, married Blasi (41) on June 19, 2005.

They revealed who Piqué’s new partner is, after his separation with Shakira: “They have been helping them keep the romance secret”