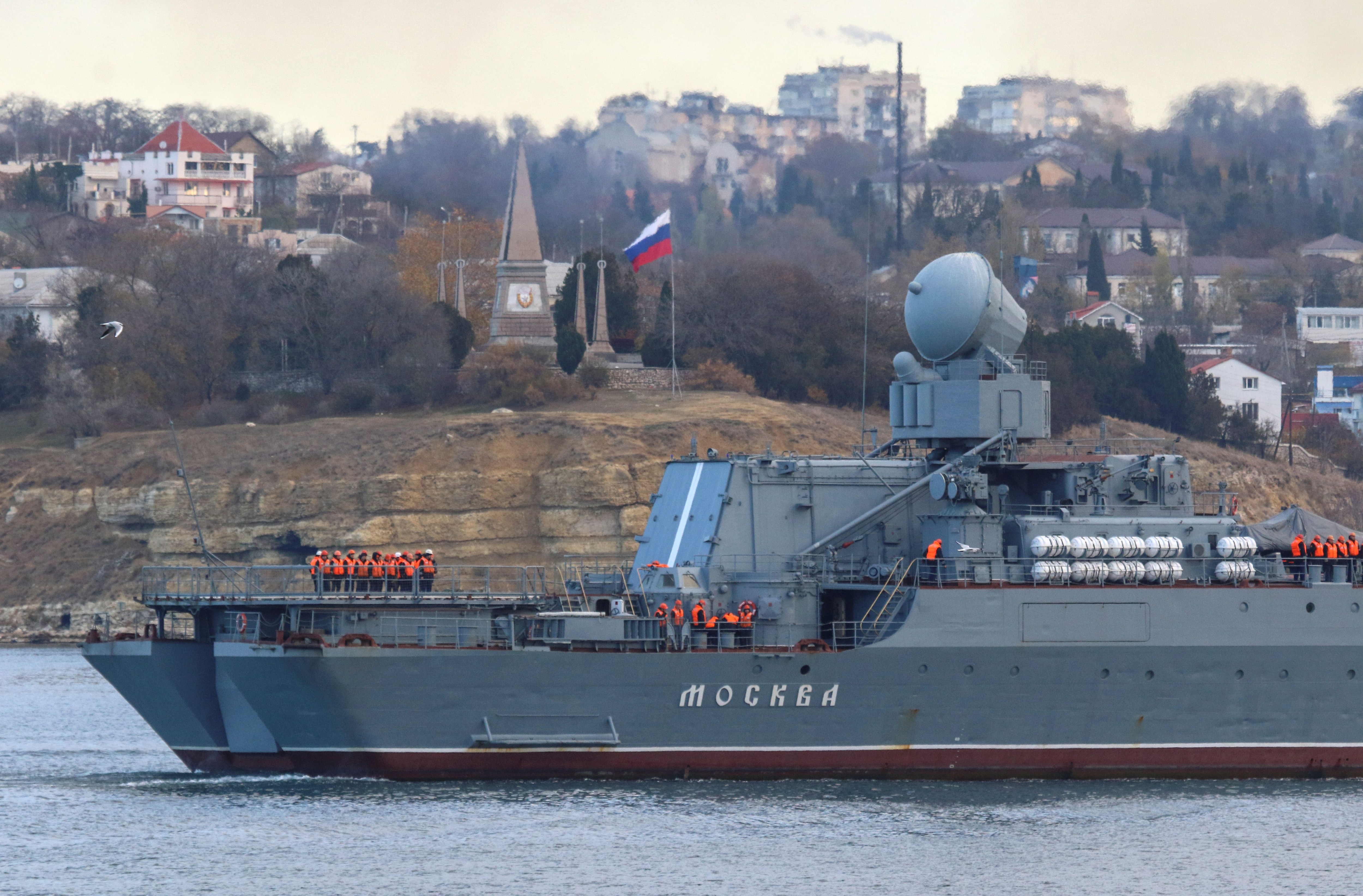 Russia held naval exercises in the Black Sea with the participation of a dozen aircraft and warships in response to military exercises carried out by the Ukrainian Army in the south of this country.

“In these exercises, about ten crews of aircraft and ships of the Novorossiisk naval base of the Black Sea Fleet, among which were the patrol ship Vasili Bikov and anti-submarine ships Kasimov and Yeisk”, Said the Ministry of Defense to the Russian agency Interfax.

These exercises took place at a time when Ukraine accuses Russia of concentrating more than 90,000 troops near its borders and prepare an attack for early 2022.

For its part, the Kremlin denied these accusations and noted that Ukraine fuels tensions in the region in order to resolve the conflict in Donbas “by force”, unleashed in 2014 between Russian-backed separatists and the Ukrainian Army.

The statements of the spokesperson occur when The US, NATO, the European Union (EU) and Kiev denounce the concentration of soldiers and military equipment on Russia’s border with Ukraine in what Washington sees a possible preparation for an attack against the neighboring country.

The naval maneuvers coincided with Military exercises of the Army of Ukraine in the Shiroki Lan range, located in the Nikolaevsk region, in the south of the country, where Ukrainian troops carried out practices with Turkish-made Bayraktar drones and Javelin anti-tank systems.

In the Russian exercises participated Su-27SM3 and Su-30M2 fighters from the Krasnodar region, who carried out training flights over the Black Sea.

“The pilots practiced missions to repel the attack of an air enemy against a naval base and respond against enemy ships in interaction with the forces of the Black Sea Fleet,” said the entity.

Tension between Russia and Ukraine continues: despite militarization on the border, Moscow denies plans to invade the neighboring country