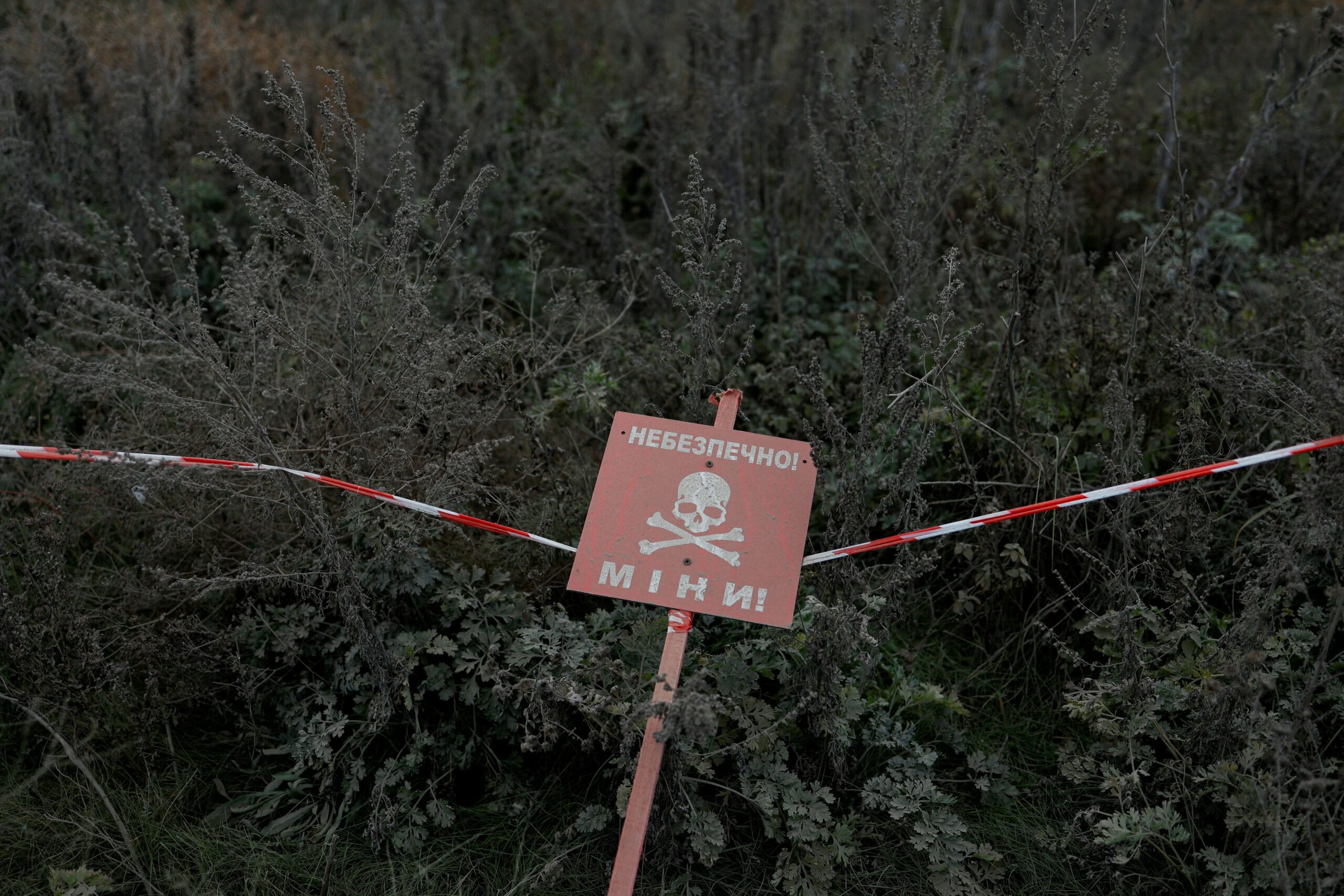 Ukrainian Prime Minister Denys Shmyhaldenounced that Russia is responsible for the creation of the “greatest minefield of the world” after the mining of 250,000 square kilometers of territory in the east of the country.

“Right now it is the largest minefield in the world. It not only makes it difficult displacement of people, but also caused difficulties for the farmingwhich is one of our most important industries,” Shmyhal said in an interview with the South Korean news agency Yonhap.

These 250,000 square kilometers exceed the extension of the Korean peninsula, Laos, Romania or the United Kingdom. They are also a indiscriminate weapon that can affect the civilians.

“Russia is attacking the infrastructures from the most populated areas,” Shmyhal explained. Specifically, he said that 70 percent of the damage occurred in Residential areas. They were also attacked industrial centers such as chemical plants or steel mills, as well as infrastructures that facilitate travel.

around the 50 percent of the country’s electrical grid is destroyed as a result of 11 waves of aerial bombardments and 14 waves of drone strikes, according to Shmihal.

“There is not a single power plant that has not been attacked by Russian missiles or drones. Russia wants to remove all electrical network Ukraine and force our people to flee with psychological pressure,” he denounced.

In all, Shmyhal estimates that the losses caused by the war in 2023 could reach 700,000 million dollars. “Despite the war, the Ukrainian economy continues to function. The Government pays all salaries and pensions without delay. There are development programs for SMEs”, he highlighted.

Regarding the possible prolongation of the war, Shmihal stressed the importance of maintaining the sanctions on Russia and aid to Ukraine.

“We are doing everything we can to end the war quickly. For this, the international community must strictly maintain the sanctions against Russia, and strengthen them, ”he said.

Especially important are the sanctions against the gas and the Petroleumthe arms embargo and components or the withdrawal of all multinational companies from Russia.

“Sanctions are important for victory, but in the end it has to be done with weapons support,” Shmyhal said, calling for a constant supply of advanced weapons.