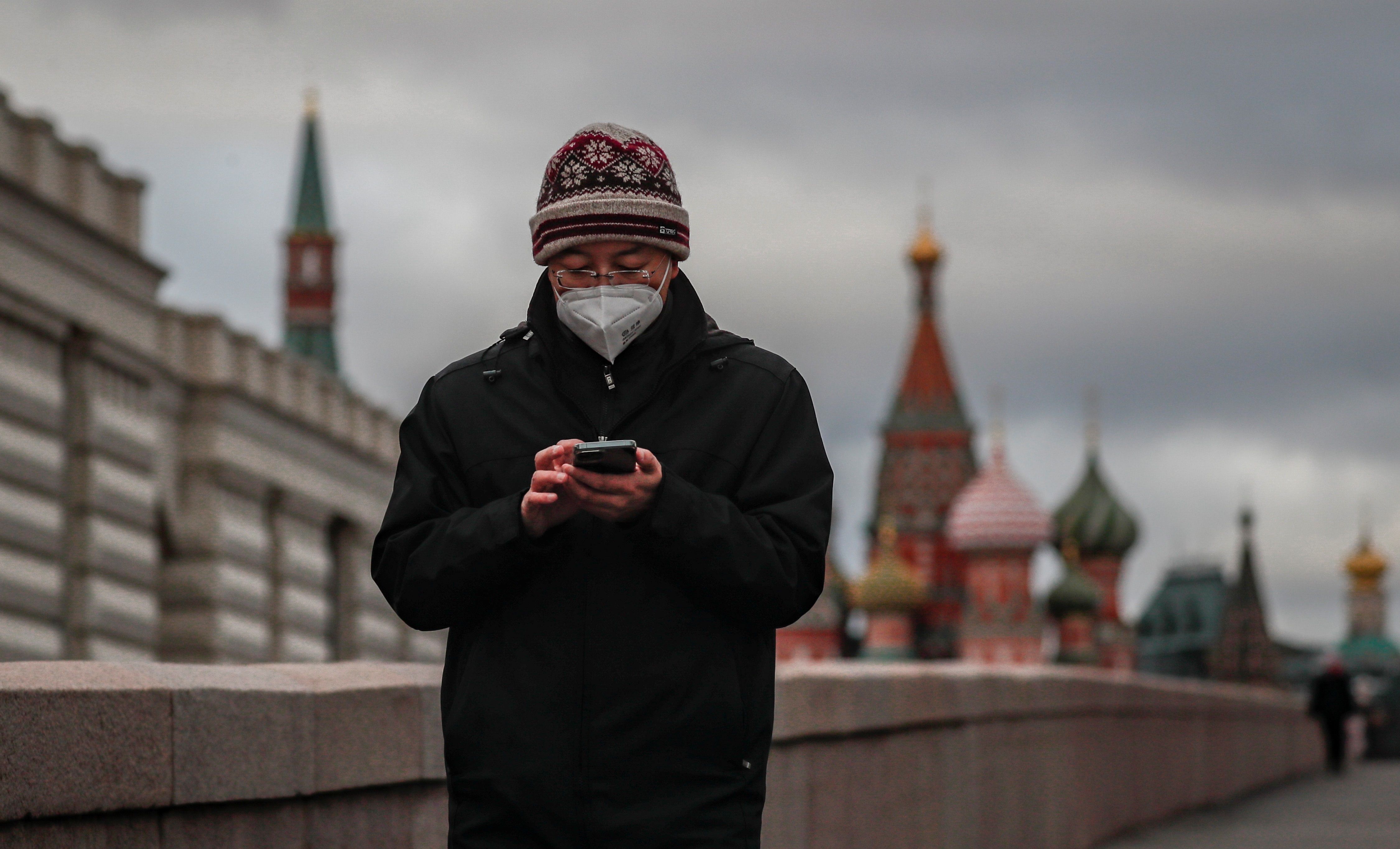 The levels of new COVID-19 infections in Russia fell for the fifth consecutive day with 33,996 cases in the last day, 1,685 less than the day before, while the death toll from the contagious disease remains close to the record, with 1,243 deaths.

In this way, since the beginning of the pandemic, Russia accumulates 9,400,835 coronavirus cases in its 85 regions. It is the fifth country in the world after the United States, India, Brazil and the United Kingdom for the number of documented infections.

Since March 2020, 266,579 people have died from coronavirus in Russia, although the official statistics on excess deaths in the same period almost double this figure.

In the last 24 hours, 96 patients died in Moscow, 76 in Saint Petersburg and 70 in the Krasnodar region.

The Russian authorities attribute the sharp increase in new infections and deaths to the aggressiveness of the delta variant, the lack of strict compliance with sanitary rules by many Russians and, above all, the low vaccination rate in the country.

According to official data from last Friday, in the nation that was a pioneer in registering its own covid vaccine, only 58,713,240 citizens have received the complete vaccination schedule, which places herd immunity at 50.2% 80% to which the authorities aspire.

The Kremlin has delegated to the regional authorities the powers to introduce restrictions depending on the local situation, and many Russian provinces have tightened their restrictions and limited access to public venues for people who have been immunized or tested negative.

Kazan, a city in the central province of Tatarstan, on Monday became the first in the country that required to present QR codes that certified to be vaccinated, recovered from the disease or to have tested negative to use public transport.

About 500 people were denied access to public transport in the city of 1.2 million people, and a conflict between a passenger and the drivers led to a brief suspension of service on one of the city’s tram lines.

The government has presented a new legislation that would restrict access to many public spaces, as well as national and international flights and trains, to people vaccinated, recovered from COVID-19 or with medical exemptions to get vaccinated. The legislation, which would take effect early next year, has already sparked protests in various parts of the country.

Fourth night of violence and vandalism in the Netherlands: at least 21 arrested in protests against COVID measures