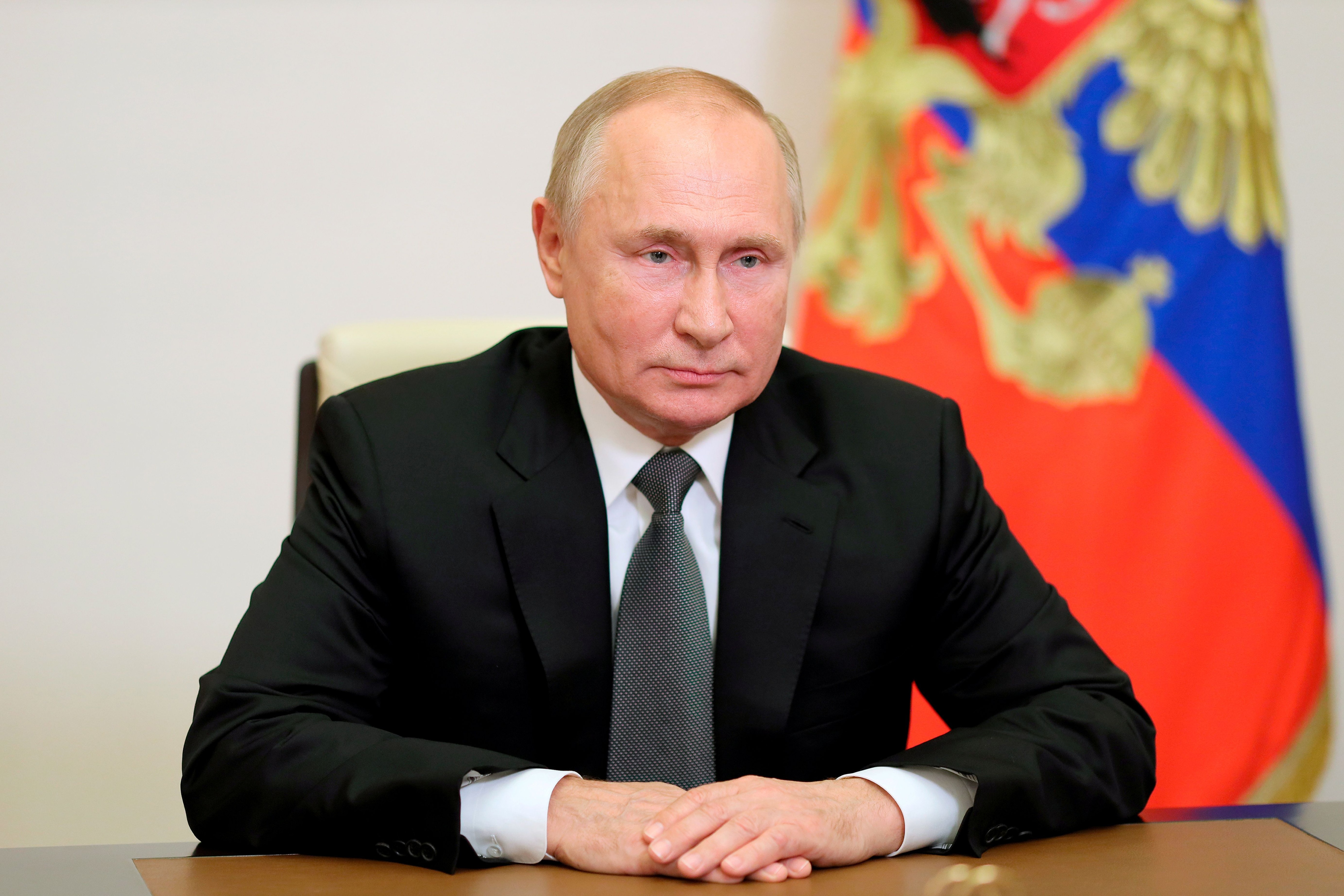 The Kremlin targeted the United States on Sunday and accused Washington of “hysteria” for referring to a possible invasion of Ukraine by Russia, after Western countries accused Moscow of concentrating its troops near the former Soviet republic.

“This hysteria is being artificially generated”Declared spokesman Dmitri Peskov on public television. “Those who brought their armed forces from abroad are accusing us of carrying out unusual military activity in our own territory. That is what the United States is, ”he said. “It is not at all logical or decent,” added the spokesman.

Also, the Russian spokesman urged “the United States and its allies” not to reinforce more their troops near the Russian borders, something that Moscow has frequently denounced since it considers that it is a threat to its security.

The Secretary of State of the North American country, Antony Blinken, had reiterated on Saturday that the United States has “serious concerns regarding the unusual military activities of Russia on its border with Ukraine.”

“We are really disturbed by some rhetoric that we have seen and heard, both from Russia and on social media,” Blinken told reporters in Dakar, stating that these concerns are “completely shared” by America’s allies.

For his part, Putin said Thursday that the West is “escalating” the Ukrainian conflict by conducting drills in the Black Sea and flying bombers near its borders.

After a spike in violence at the beginning of the yearRussia concentrated some 100,000 soldiers on Ukraine’s borders in spring, raising concerns about a major escalation of the conflict, which has claimed more than 13,000 lives. Later, Russia announced a withdrawal, but both Ukraine and its ally, the United States, said at the time that the withdrawal was limited.

For his part, Russian Deputy Foreign Minister Sergei Ryabkov said on Sunday that Another summit between Putin and US President Joe Biden was in the works after they met in Geneva earlier in the year.

Despite increased contacts between the two rivals since the June summit, tensions have risen recently.

In addition to the conflict in Ukraine, the United States has warned Russia about its alleged influence on the migrant crisis on the Belarusian-Polish border, as well as the missile attack on a satellite last week.

Washington and Moscow have also continued to argue about cyberattacks and the staffing of their embassies, following several waves of expulsions of diplomats.